A distinguished group of F1 drivers are widely recognized as the most talented racers never to have won the world title. Stirling Moss, who sadly left us this week, and Gilles Villeneuve are the inescapable names topping such a list whenever the subject is debated. We've broadened the canvass however and selected the 10 best drivers who never won a Grand Prix. It's hardly an original approach, but a few names might surprise.

Since the launch of the F1 world championship seventy years ago, 108 drivers have had the privilege of winning at least one Grand Prix.

Many others in the history of the sport came close to standing on the top step of the podium only to see their efforts thwarted late in the day by misfortune, error or a tenacious rival.

There are also those remarkable racers, potential winners in the making, who were denied an opportunity to shine when their promising presence in the sport was cut short by circumstances, often in the form of a fateful tragedy.

Our top-10 list is a blend of objective and subjective choices. But all names have in common that they inspire thoughts of what might have been, with just a slight twist to their destiny. 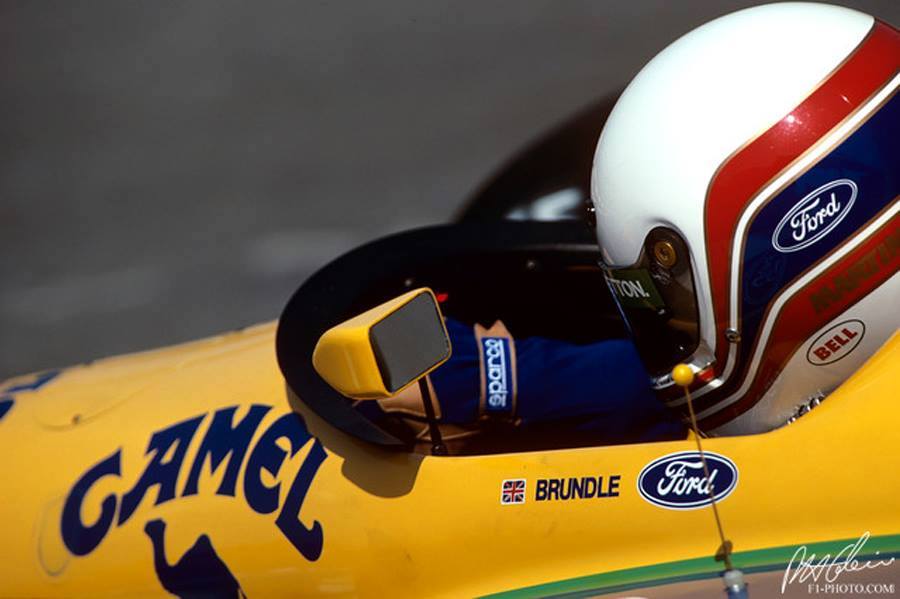 In the 1983, Martin Brundle and Ayrton Senna were in a league of their own in the British Formula 3 Championship, the talented duo snapping at each other's heels until the great Brazilian finally had the last bite.

By our relative and admittedly simplistic logic, the Briton should have at least scored a Grand Prix win or two during his 12-year career in F1. But Brundle's early apprenticeship with Ken Tyrrell failed to earn him a top line drive while Senna took the world by storm.

On the verge of becoming a mere journeyman, Brundle was propped up by Benetton in 1992. Podiums ensued, including a worthy runner-up spot behind Senna at the Italian Grand Prix at Monza.

Overall, Martin's performances warranted a second season at Benetton, and a chance to grab that elusive win, although his teammate Michael Schumacher would have remained a formidable obstacle to overcome for the Briton.

From 1993, Brundle's career wound down with uneventful stints at McLaren, Ligier and Jordan. 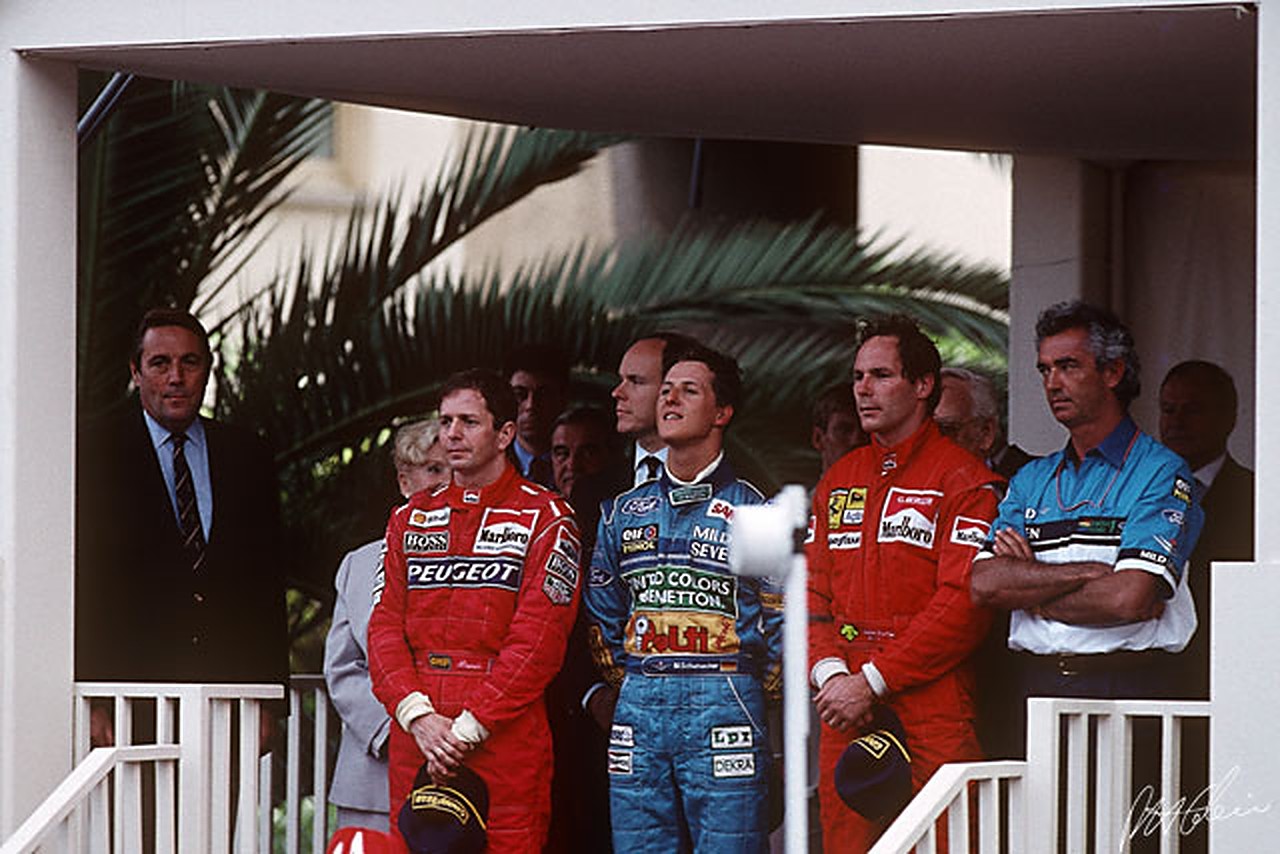 Horner: 'Not nice' watching Vettel run around in F1 midfield