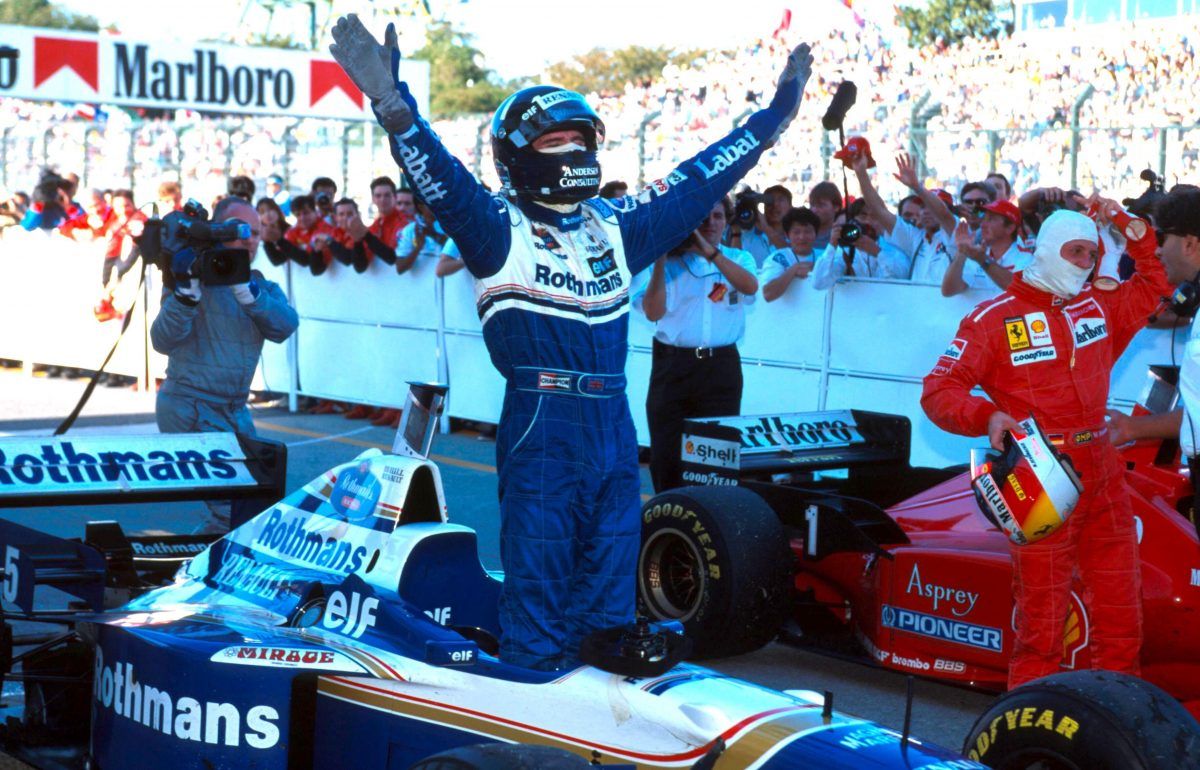 Twenty-five years ago to the day, Damon Hill conquered the 1996 F1 World Championship after winning the Japanese Grand Prix at Suzuka.

The triumph was the first in the history of the sport for the son of a previous world champion. Graham Hill had prevailed in 1962 with BRM and in 1968 with Lotus.

Emotions were mixed however for Damon who also bowed out from a Williams team that had ruled him out for the following year, regardless of him winning the title or not.

But perhaps the most enduring memory for British motorsport fans of that milestone day are the emotional words uttered by the great Murray Walker as Hill crossed the chequered flag.

"And Damon Hill exits the chicane and wins the Japanese Grand Prix. And I've got to stop, because I've got a lump in my throat..."