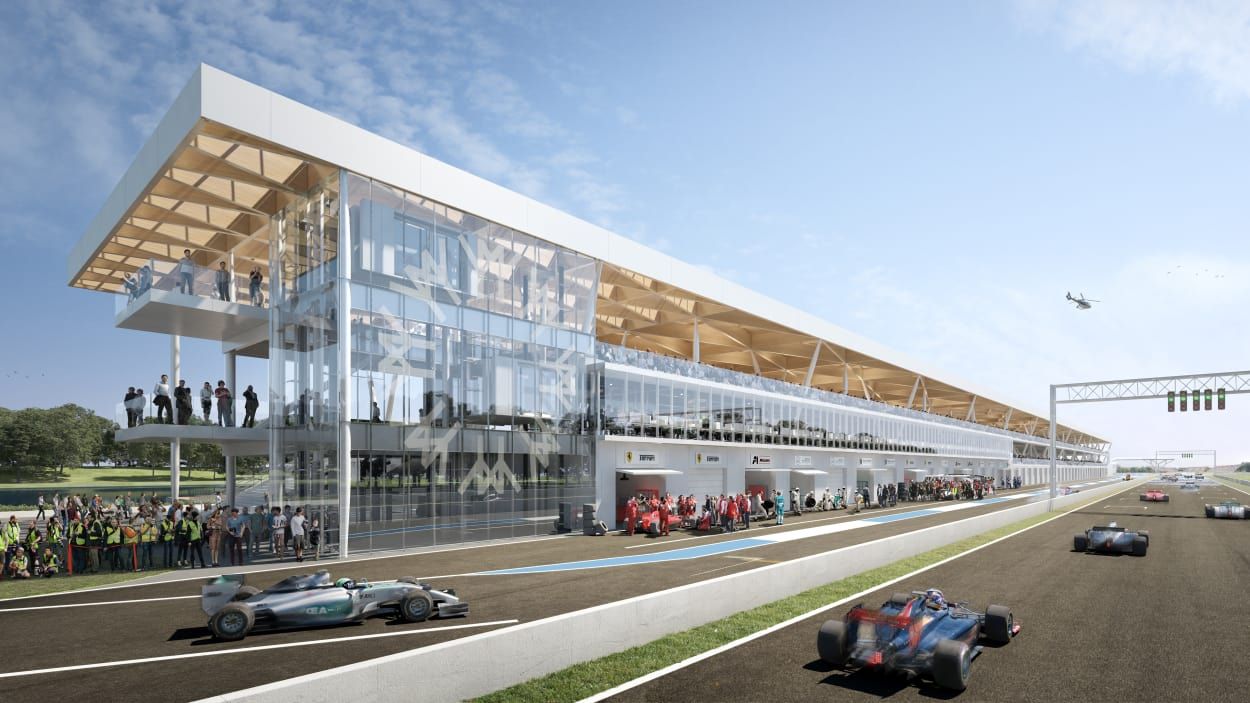 The Circuit Gilles Villeneuve's paddock area will under a major transformation next summer as the venue builds a new pit complex.

The Société du parc Jean Drapeau of Montréal released renderings of the future project to which the promoters of the Canadian Grand Prix agreed when they extended the event's contract with Formula 1 back in 2015.

The new infrastructure will obviously meet all standards required by F1 and the FIA while also increasing the capacity of the hospitality suites from 1,800 to 5,000 people.

The project, which is estimated to cost $48 million, will be financed by the City of Montreal and Quebec's Ministère des Affaires municipales et de l'Occupation du territoire. 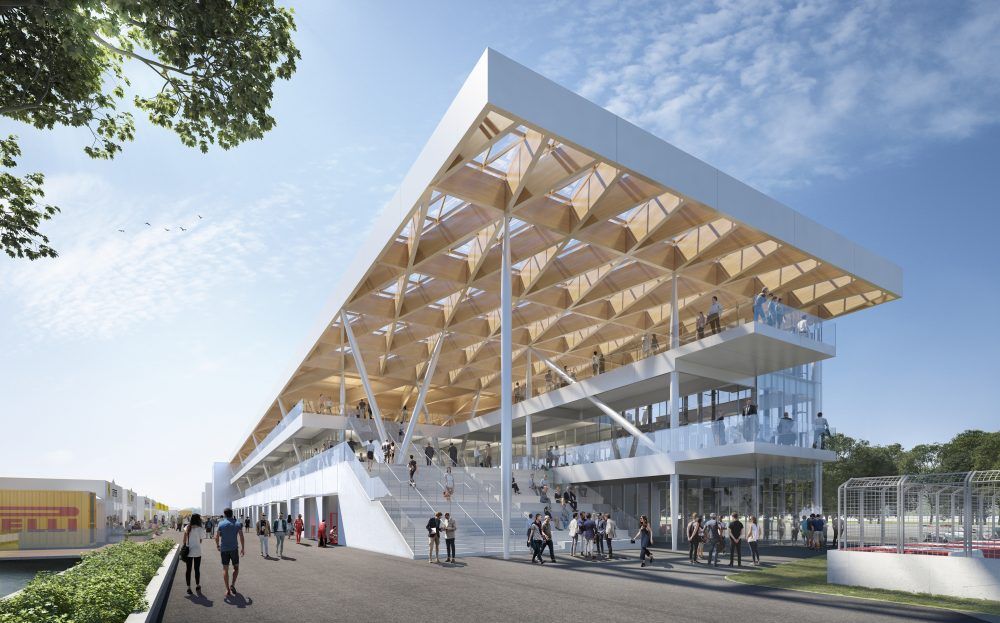