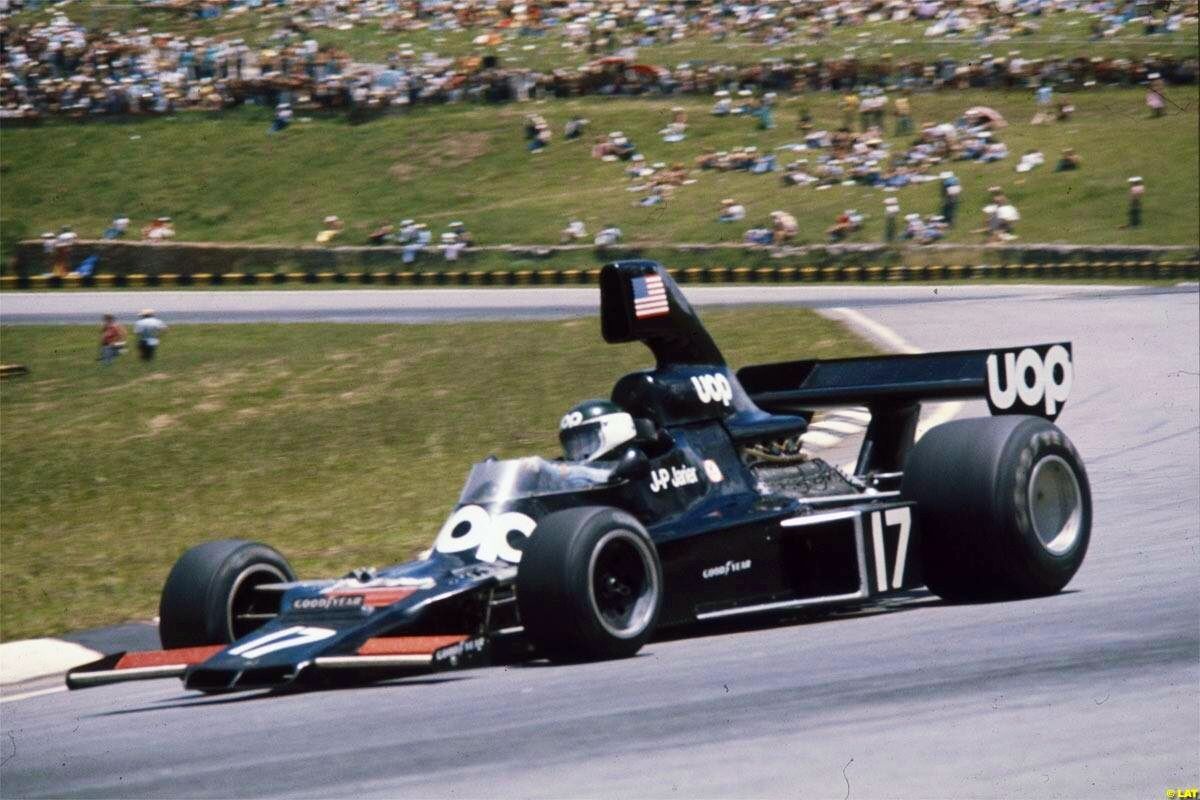 The F1 season kicked off on this day in 1975 in Argentina where Jean-Pierre Jarier had put himself and the Shadow team on pole for the very first time.

It was wretched luck however for the Frenchman who failed to even make it to the grid, the transmission of his beautiful Shadow DN5 failing on the parade lap!

Jarier's misfortune delighted the crowds however as it allowed local hero Carlos Reutemann to take command of the race.

But the Brabham eventually succumbed to the pressure of Hesketh's James Hunt and then to McLaren's Emerson Fittipaldi, with the Brazilian taking the winner's laurels at the end of the day.