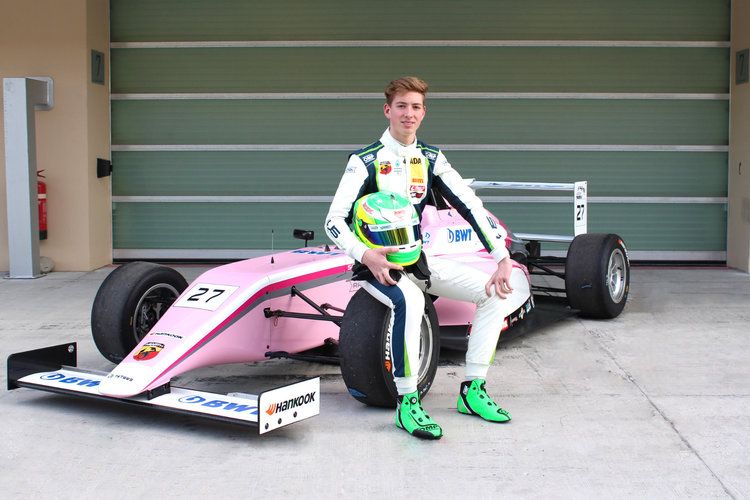 The Schumacher family legacy lives on, with 16-year-old David Schumacher following in the footsteps of his uncle Michael and his father Ralf, not to mention cousin Mick.

David kicks off his professional motorsport career in Abu Dhabi this weekend where he'll be racing in the F4 UAE Championship.

"This weekend is all about trying new things for me." said David who finished runner-up last year in the German Karting Championship.

"While it would be great to win races it’s also important to learn as much as I can about the handling of these cars, get used to the grip levels, practice my starts and just make sure I’m refining my driving as much as I can."

Jenson all buttoned down for glory

Still a racer after all these years... 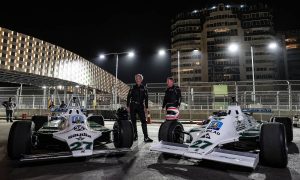 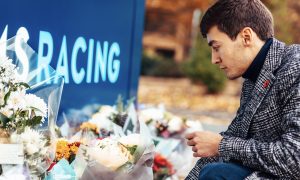