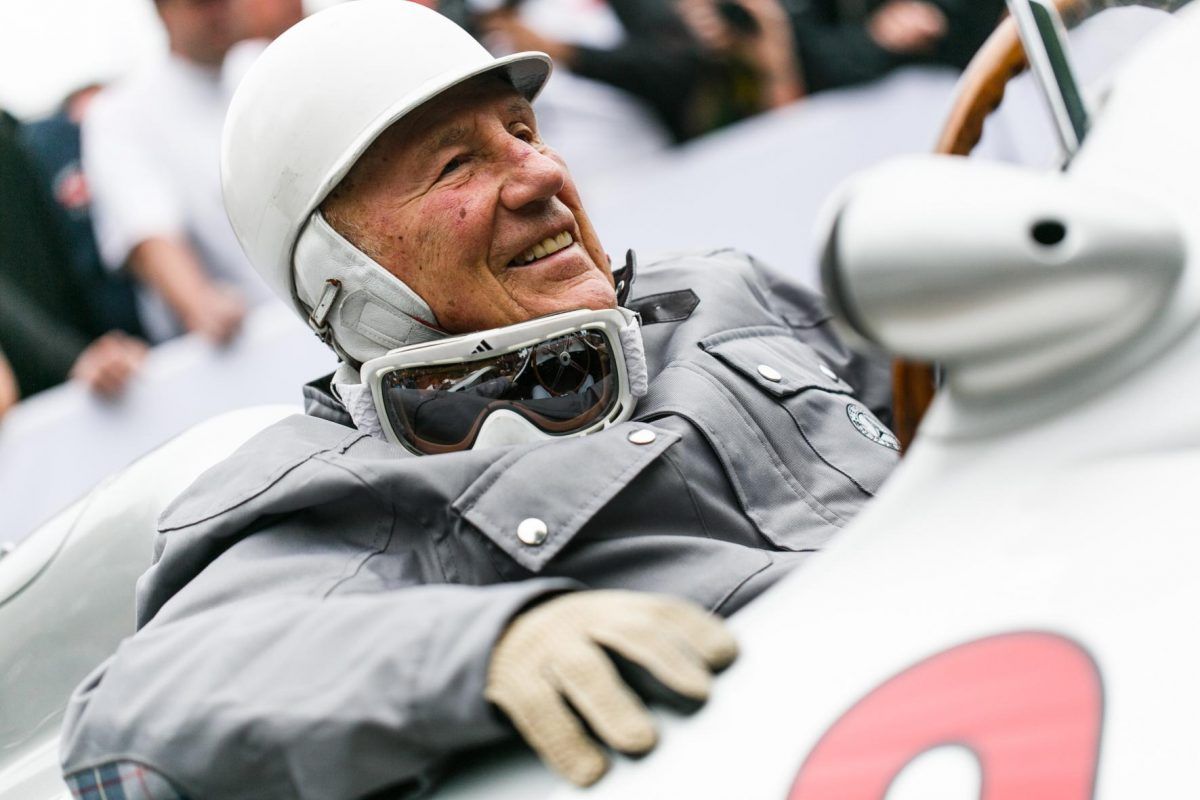 It's been an amazing stint behind the wheel for Sir Stirling Moss who announced his well-deserved retirement from public life yesterday.

While the 88-year-old legend was forced to retire early from active duty following his massive crash at Goodwood in 1962, Moss never really hung up his helmet, racing sporadically in the seventies and even making a comeback as a regular competitor with Audi in the 1980 British Saloon Car Championship.

A man with speed and style, Sir Stirling definitely rolled too fast to gather any moss...

Another Schumacher is on his way!

Guess who's coming to dinner? 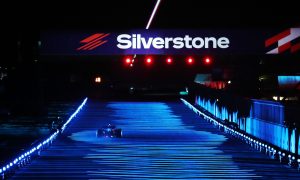