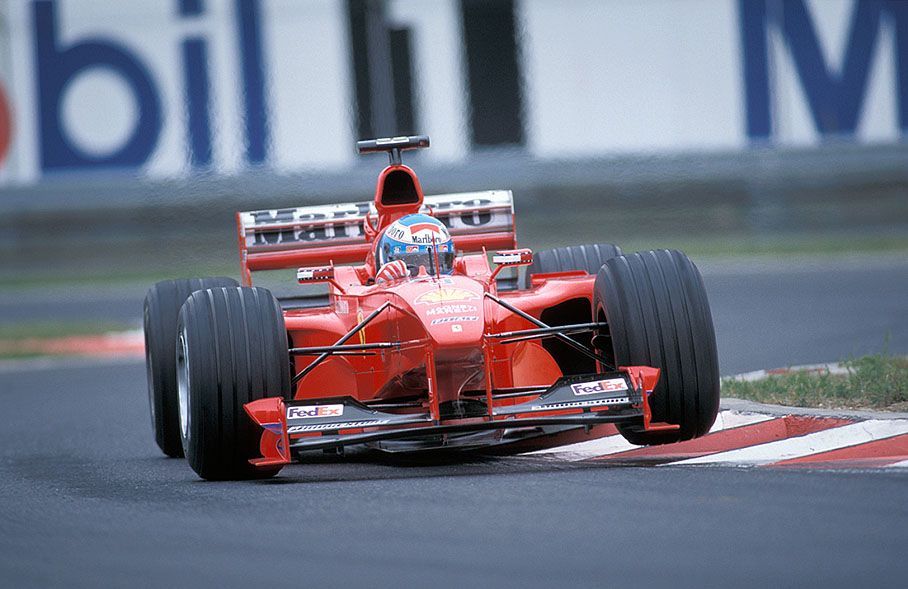 That year, Salo had been drafted in by Ferrari for the Austrian GP after Michael Schumacher had broken his leg at Silverstone.

In Austria, the Finn's maiden race with the Scuderia left him with a seventh-place finish while team mate Eddie Irvine had picked up the baton from Schumacher to charge to victory.

But at Hockenheim a week later, Salo outqualified the Ulsterman and was running in front of him in second place when he inherited the lead a little after the race's half-way point following the retirement of fellow Finn Mika Hakkinen.

Salo knew however that his dominant position would not last. Sure enough, a lap later the radio crackled with the voice of Ferrari team boss Ross Brawn, telling him to "slow down".

In the end, Irvine led Salo over the finish line for a Ferrari 1-2. And that was as close as the other 'Mika' ever came to winning a Grand Prix. 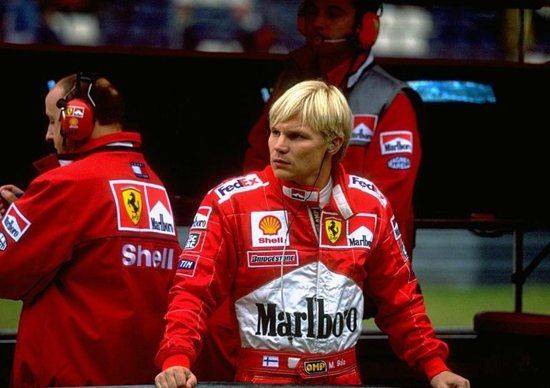