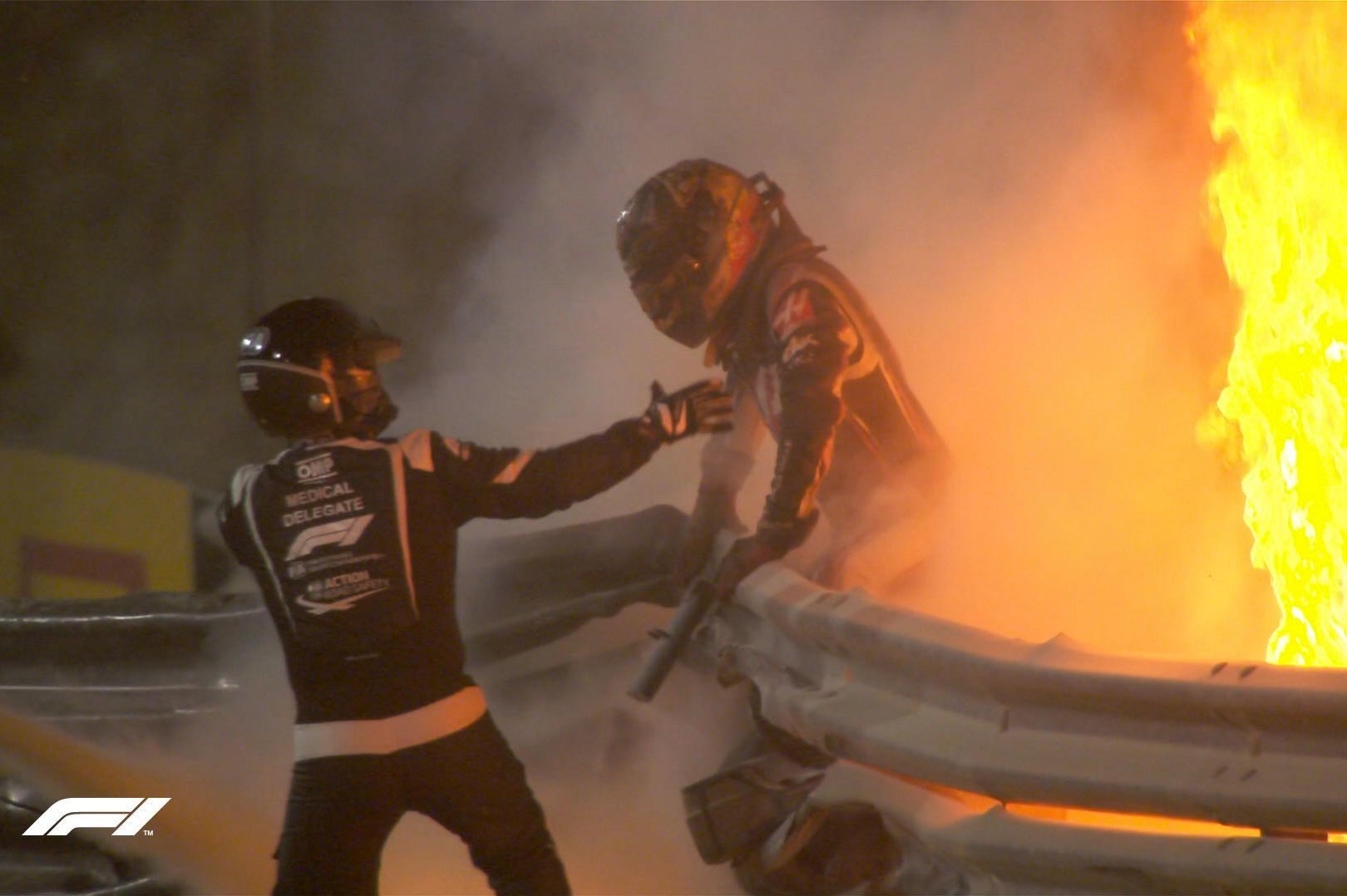 On this day twelve months ago, Romain Grosjean miraculously escaped a fiery crash on the opening lap of the Bahrain Grand Prix.

The Haas driver's car had plowed into the barrier, split in two and caught fire with the Frenchman seemingly trapped and doomed to face a terminal outcome.

But somehow, stranded in the fireball, Grosjean collected his thoughts and succeeded after a 28-second ordeal in evading death, and to survive to race another day.

For Grosjean, his astonishing escape on that eventful day is in the rear view mirror, the former Grand Prix driver moving ahead just months later onto a new chapter in his motorsport career.

But the horrifying images of the 35-year-old's real life nightmare and anguish are forever emblazoned in motorsport's collective memory. 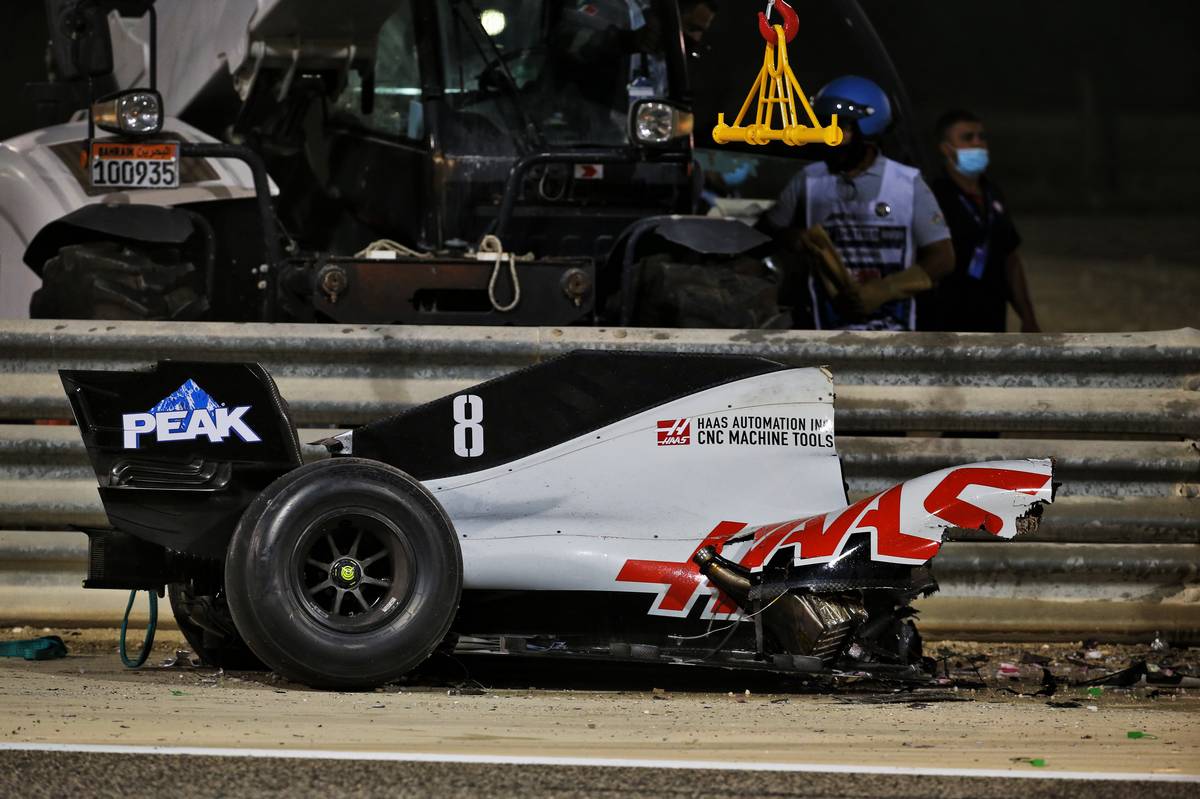