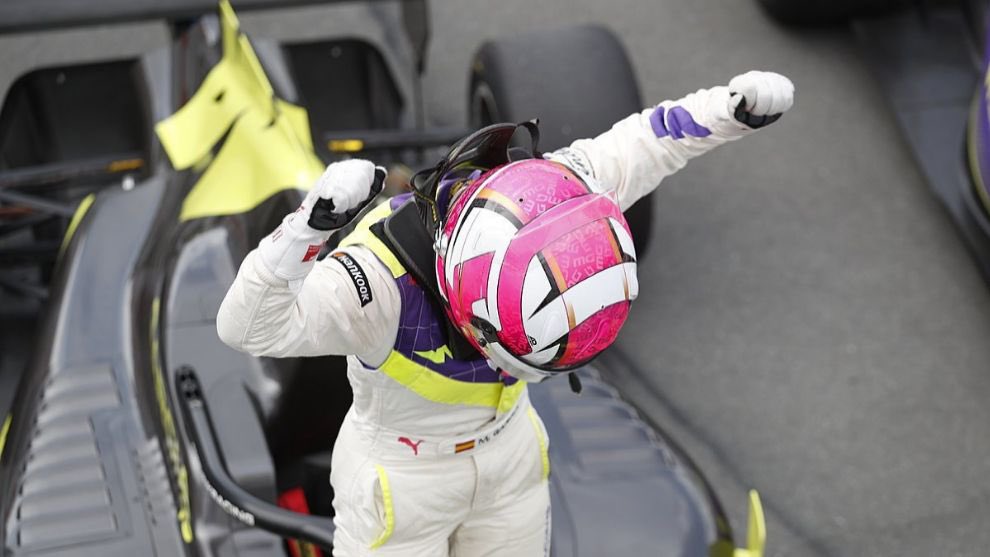 Spanish teenager Marta Garcia cleaned up in the fourth round of the W Series at the Norisring, the 18-year-old clinching pole and bagging her first win in the all-female championship.

Garcia led home Beitske Visser and series leader Jamie Chadwick to elevate herself to third position in the title chase.

"First of all, qualifying was really good," Marta said. "Yesterday’s practice sessions were not so good so there were a few things I needed to improve – which happily I managed to do during qualifying. 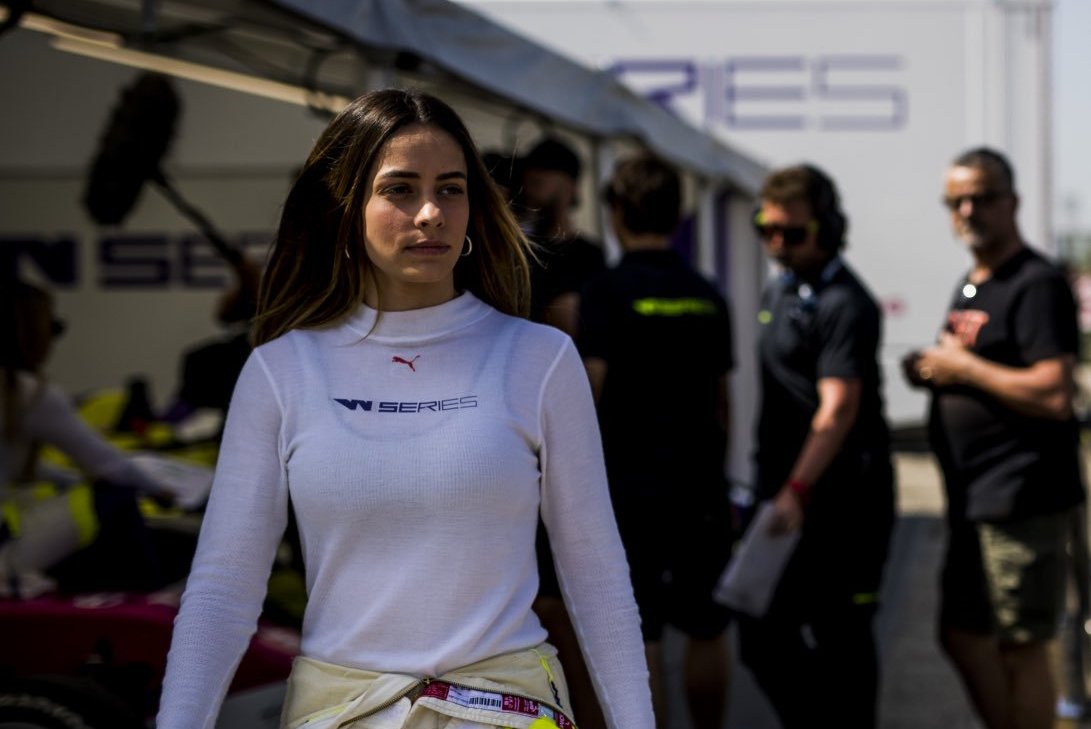 "I therefore started the race from P1 – and I stayed there! I had a really good start actually, probably one of the best I’ve ever done, and after that I managed to maintain good pace throughout the race.

"I think the fact that Beitske and Jamie were fighting each other a bit gave me a chance to get a bit further ahead.

Sir Jackie leads the family up the hill

Still a mythical couple after all these years