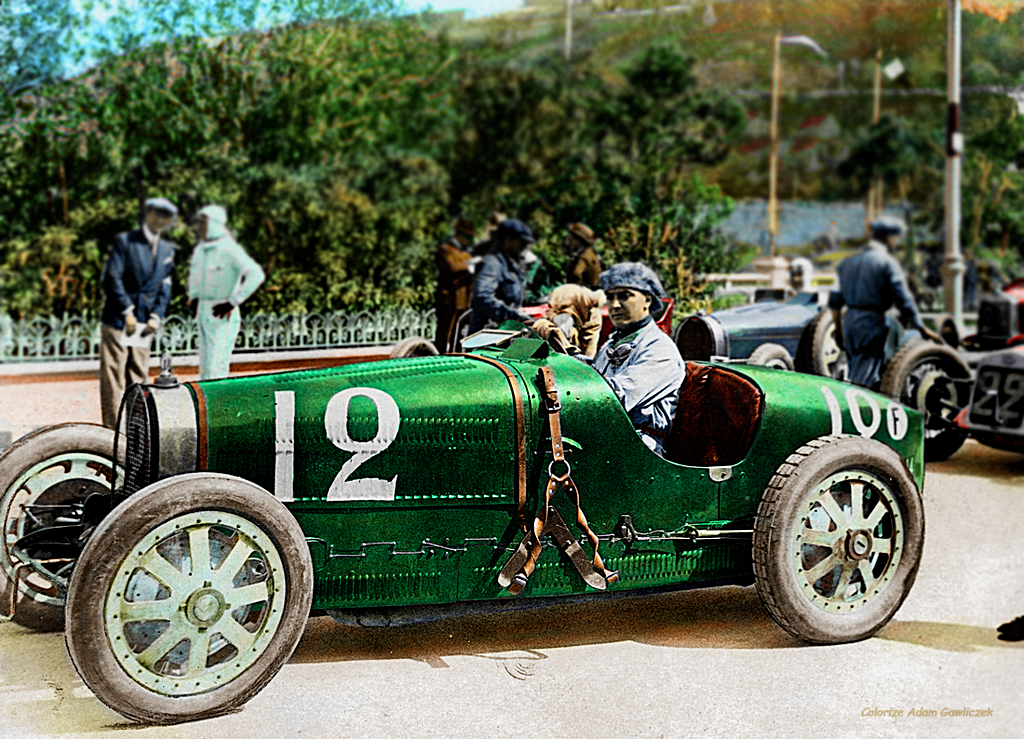 Formula 1 will return to Monaco this season after last year's forced cancellation and resume the Principality's extraordinary story with motorsport that began on this day in 1929.

Monaco's inaugural Grand Prix was set up by wealthy cigarette manufacturer Antony Noghès, one of the founding fathers of the Automobile Club de Monaco and the creator of the Monte Carlo rally. 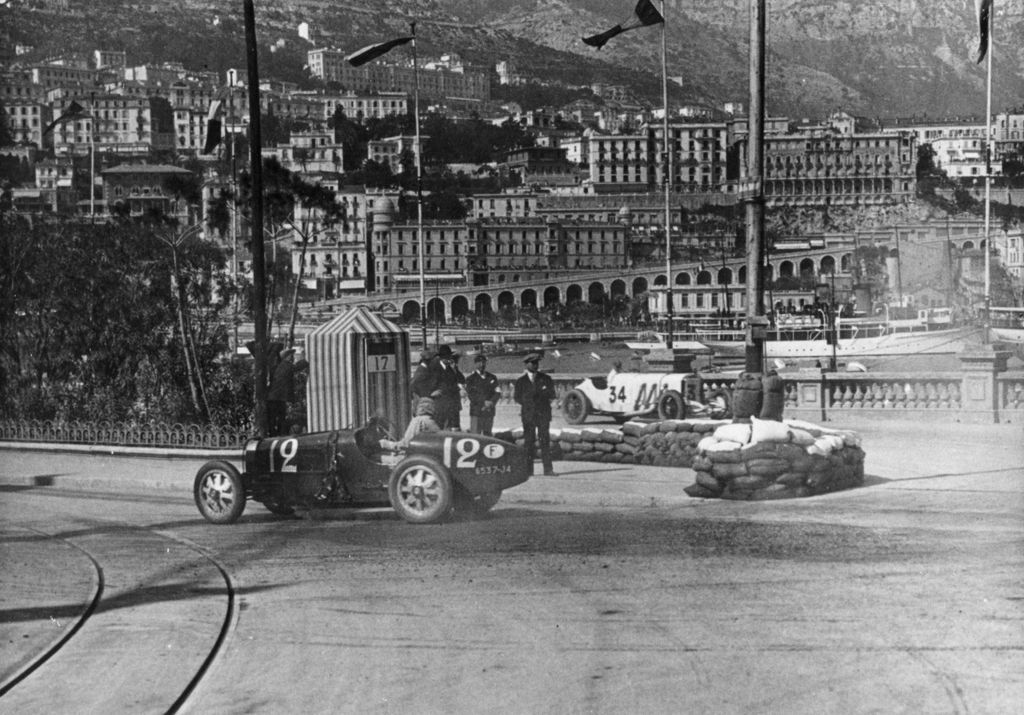