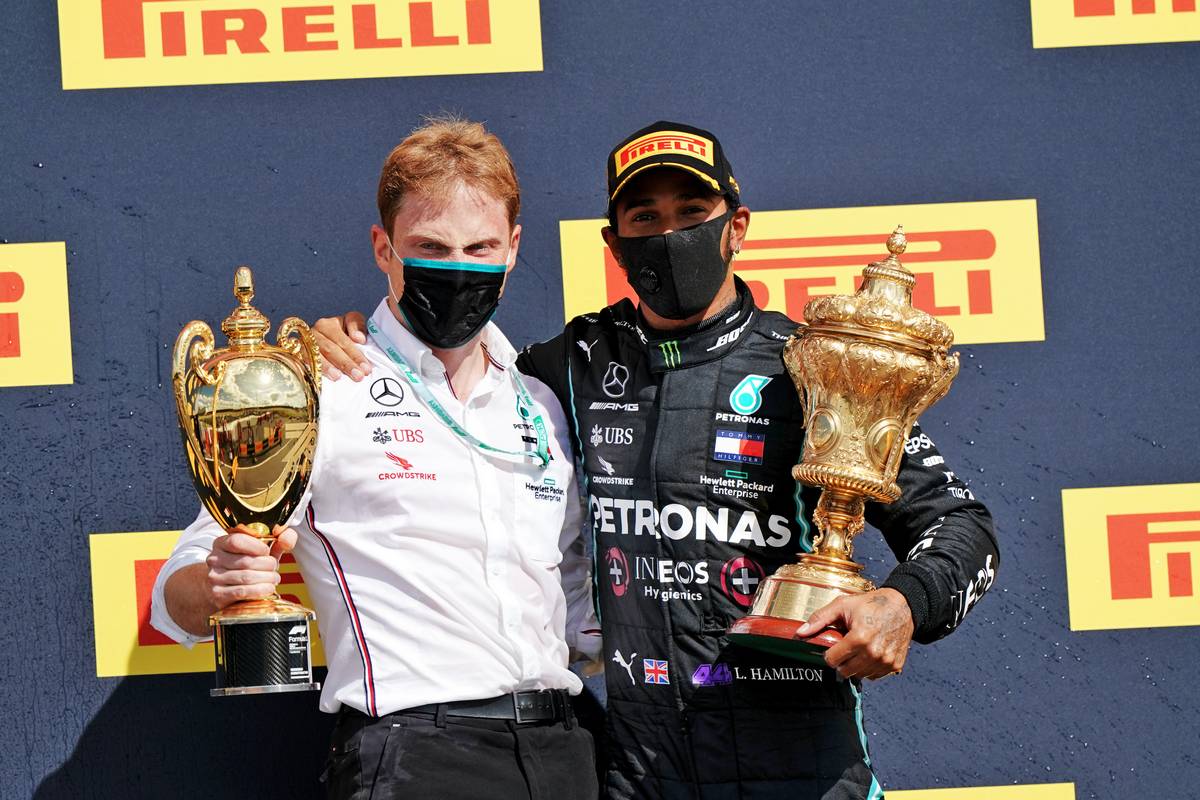 The Mercedes representative chosen to receive the Constructors' trophy for Lewis Hamilton's win in Sunday's British Grand Prix was an unfamiliar face to many, but the young man bore a familiar name.

Gilles Pironi is the Brackley squad's reliability engineer and the son of the late Didier Pironi, a three-time Grand Prix winner with Ferrari whose career in F1 was tragically cut short by a horrendous accident at Hockenheim in 1982.

Sadly, Gilles and his twin brother Didier were born after the death of their father in an offshore powerboat accident near the isle of Wight in 1987.

Their mother Catherine Goux, named her sons in honour of the friendship that once linked Pironi and his Ferrari teammate Gilles Villeneuve.