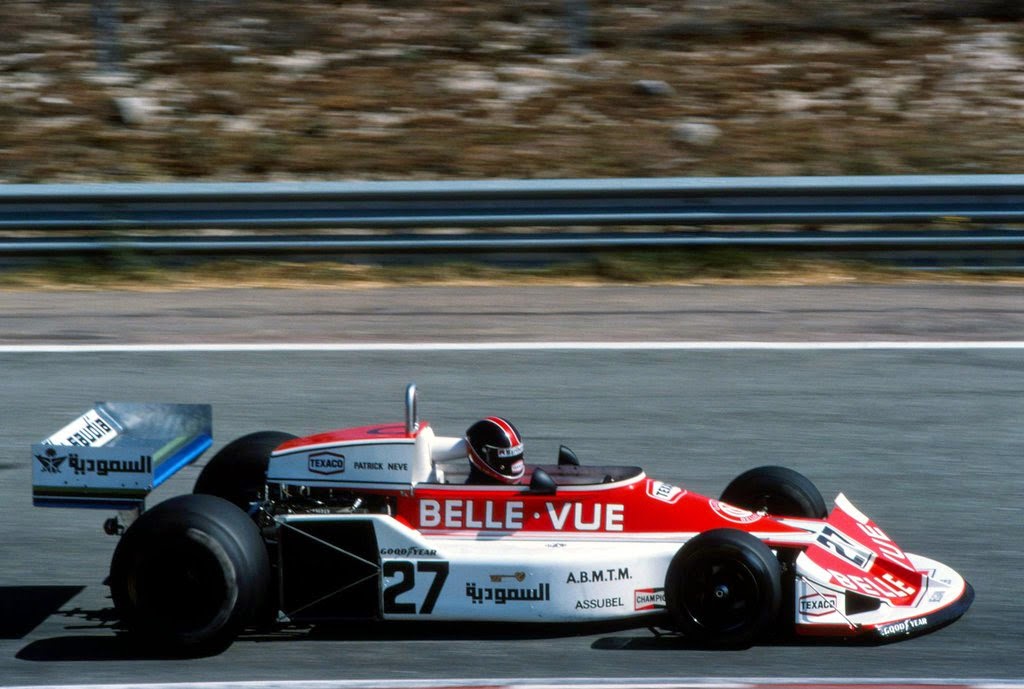 Today's Monaco Grand Prix will mark the 750th World Championship event for the Williams team, and a big milestone for Formula 1's third most successful team in the sport's history.

Sir Frank was a struggling privateer entrant in F1 in the late sixties and early seventies when he eventually teamed up with engineer Patrick Head and founded in 1977 Williams Grand Prix Engineering, the outfit that would go on to win 114 Grands Prix and nine Constructors' titles.

And for Williams it all started at the 1977 Spanish Grand Prix at Jarama where the British team entered a March 761 for Belgian driver Patrick Nève.

Today, Williams is no longer owned by its eponymous founding family, having bene sold last year to US private equity firm Dorilton Capital.

But the Grove-based outfit's new owners are committed to preserving Williams' legacy while working hard to return the legendary outfit to the winner's circle at some point in the future.

Latifi puts his 'Faith' in Monaco