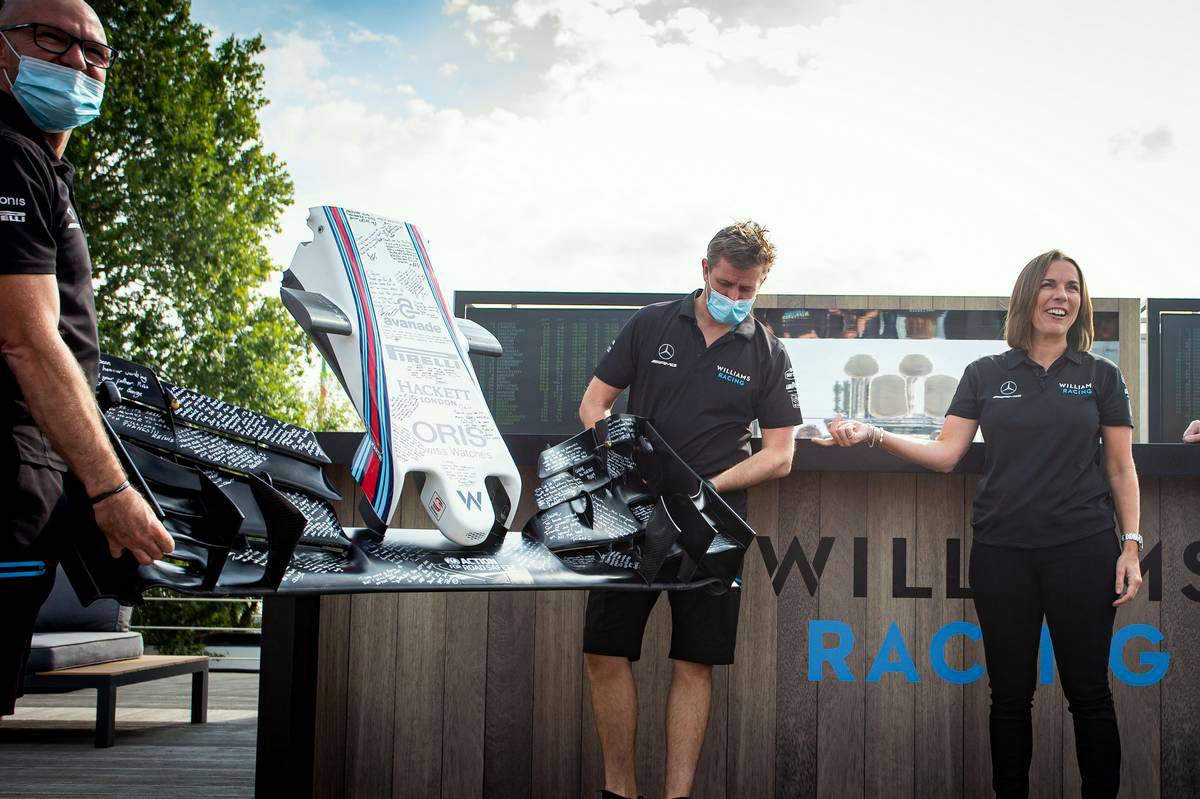 Claire Williams guided her team's cars out of the garage for the final time on Sunday, bringing an emotional end to over four decades of her family's involvement in F1.

Since she was placed at the helm of Williams as its deputy team principal in 2013, Claire Williams guided the Grove-based squad through good times and through less good times, demonstrating the same raging determination that fueled her legendary father's success. 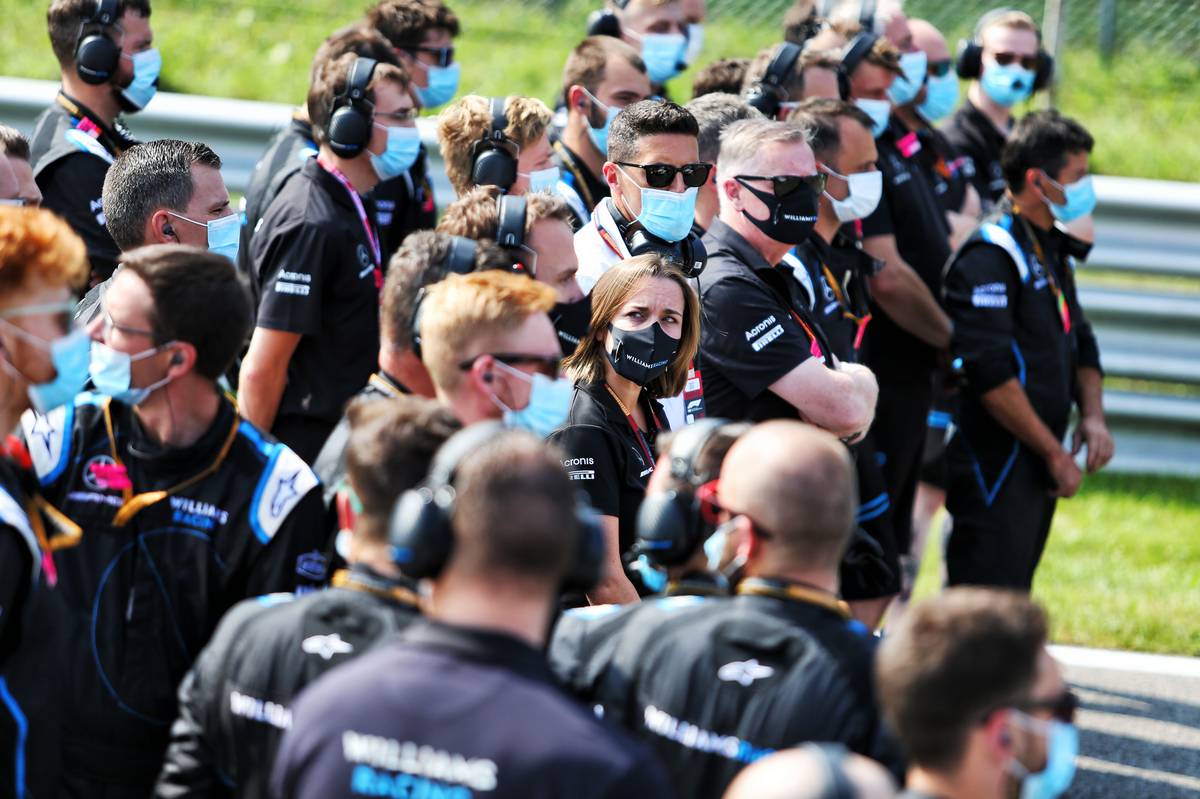 As a special token of her crews' immense appreciation, Williams was gifted at Monza the nose and front wing assembly from an Abu Dhabi FW36, duly signed by all team members.

"I think if I’m looking at the racetrack, for me, personally, taking that finish in Abu Dhabi in 2014 I will forever cherish," said Claire Williams.

“Our time in that sport has been so magical. For me [it’s] the people I will miss.

"We’ve always had great relationships up and down the paddock but the people in this team have been what has inspired us in this sport.

"They’ve been fantastic and it’s those guys we’ll miss the most, that we’ll get the most memories from."

A dose of dolce vita in between the furor