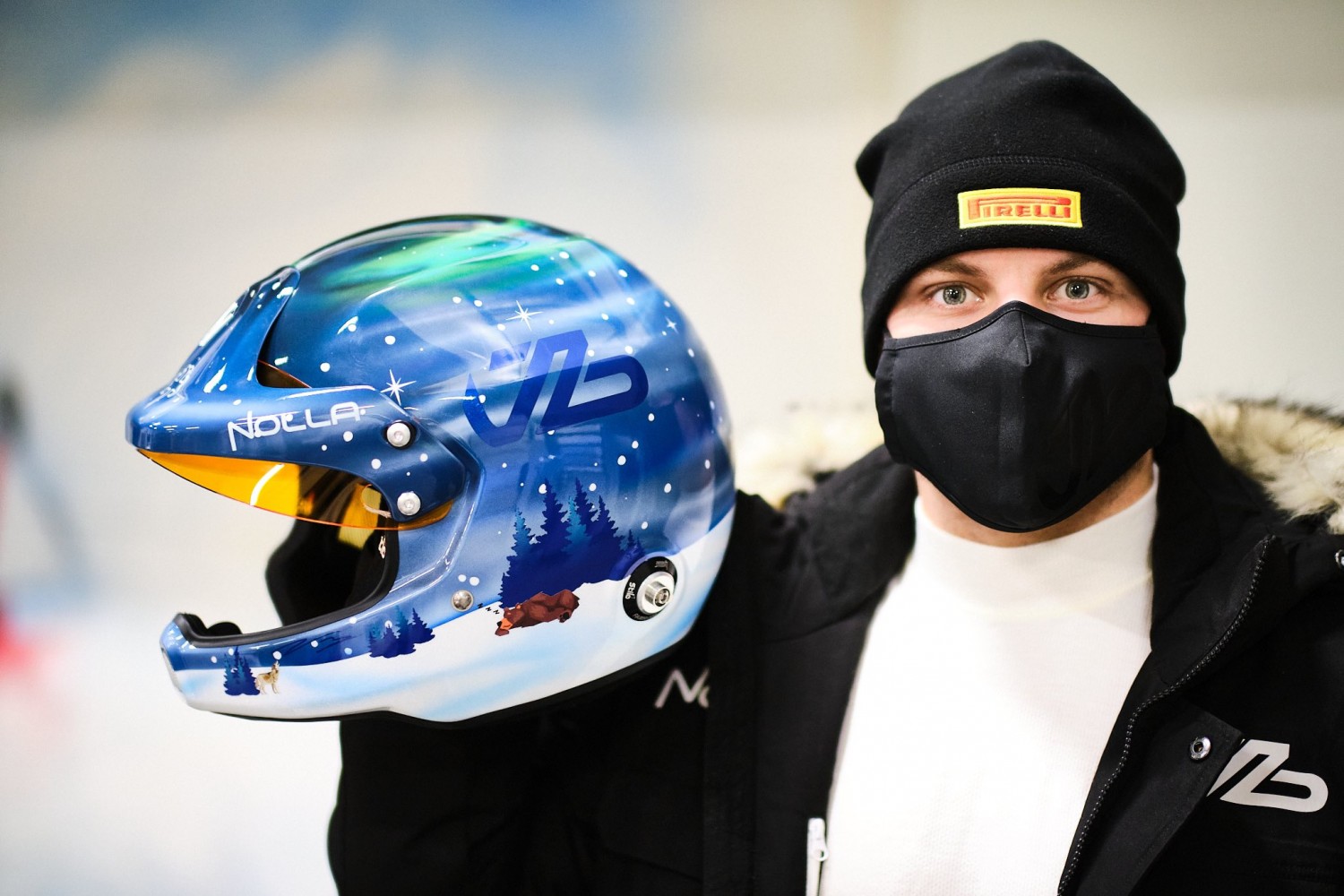 Valtteri Bottas will be up and running this weekend in Finland, the Mercedes F1 driver taking part ofr the third time running in the Arctic Lapland Rally, the season-opening round of the Finnish Rally Championship.

After tackling the event for the first time in 2019 and finishing fifth with an M-Sport Ford Fiesta WRC and then with a Citroen DS3 WRC car last year, Bottas will again enjoy a stint at the wheel of a machine from the French manufacturer, his C3 WRC draped in the colors of sponsor Nolla.

Speaking of colors and liveries, Bottas showcased on social media his special VB Lapland helmet, designed by none other than his girlfriend, Tiffany Cromwell. 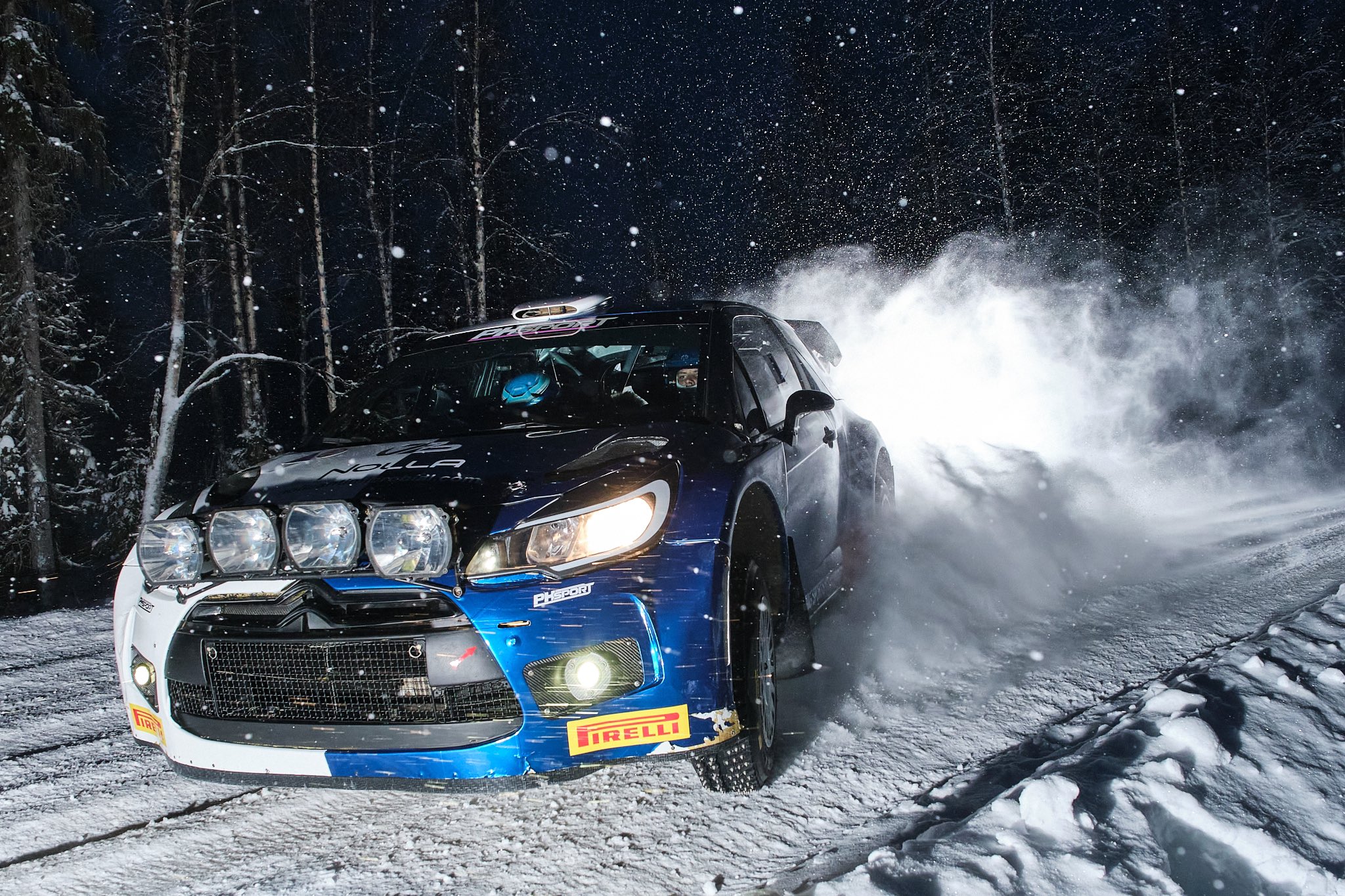