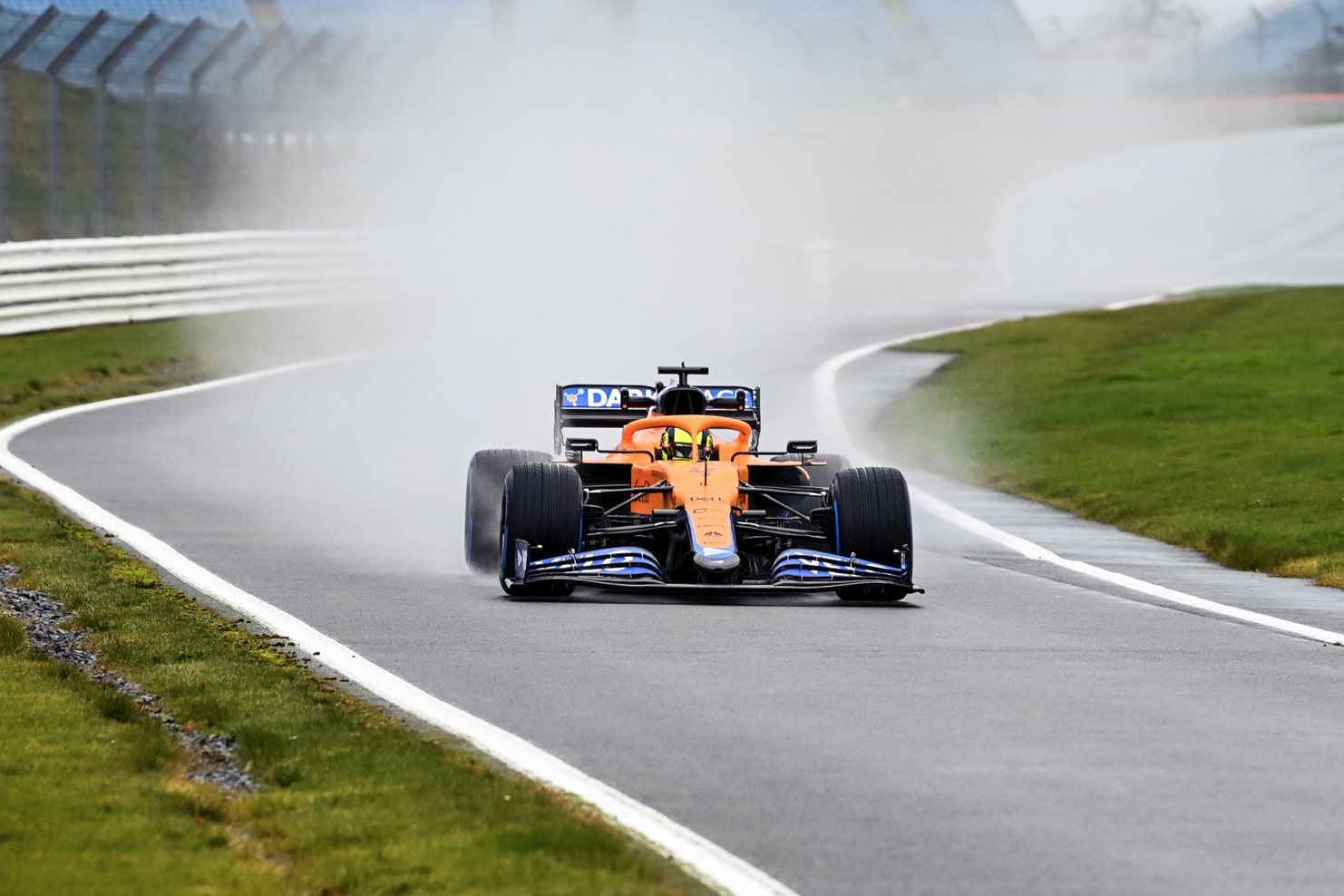 McLaren's MCL35M took to the track for the first time on Tuesday morning at Silverstone, where the team is conducting a shakedown run of its 2021 charger.

McLaren is taking the opportunity of a filming day to conduct a systems check of its new car, with Lando Norris entrusted with putting the car through its initial paces.

"This is day 1… I mean day 1 probably started many months ago, but this is day 1 of me trying to make my own improvements already and starting off the season on the right foot, trying to be as prepared as possible," said Norris after his single installation lap.

"It's still early days and there are many things to go through and many more laps that we still need to do. There are already comments I have for my own comfort side of things but also with the driveability and the car itself. No complaints but it's still early days." 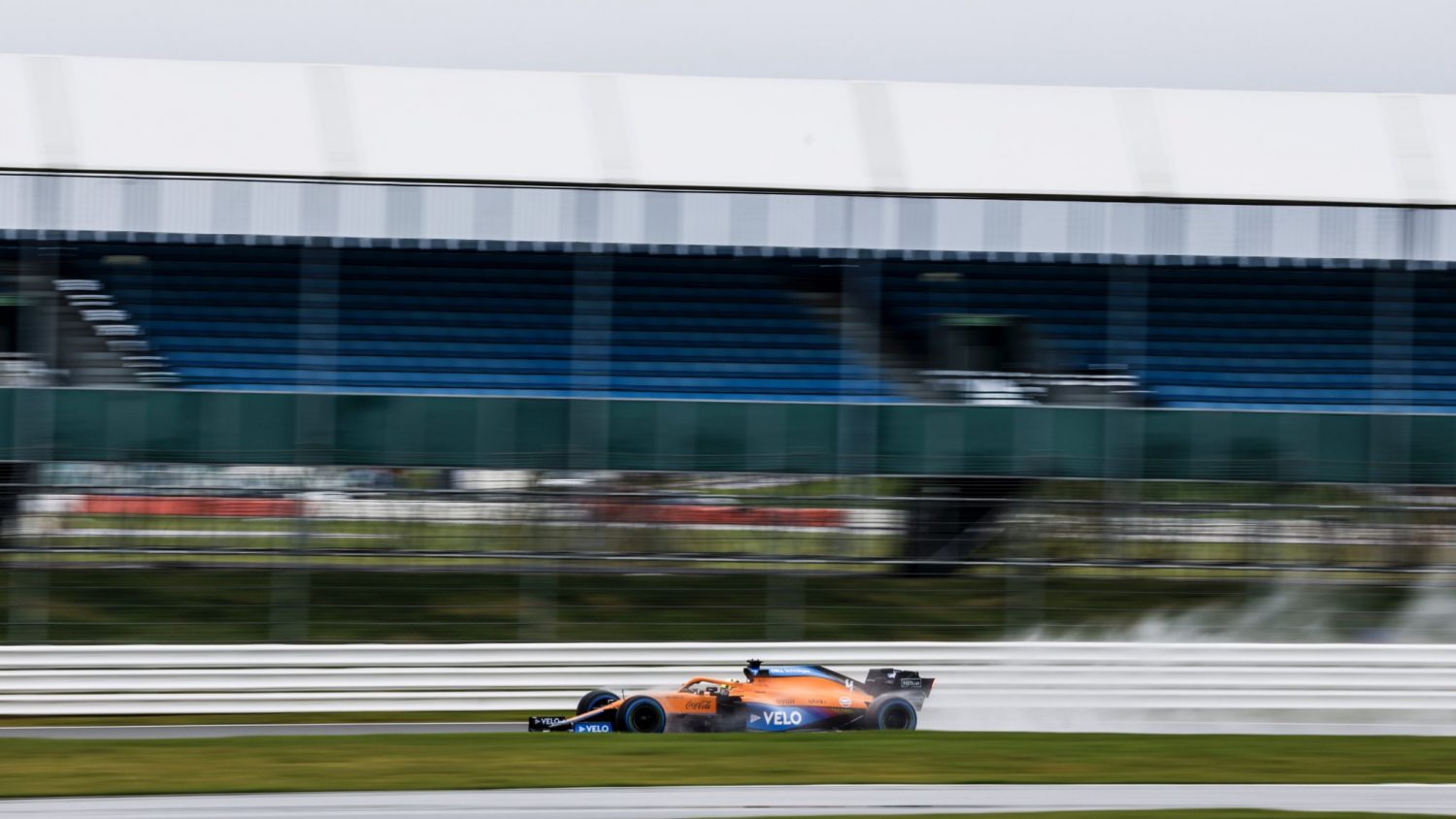 Daniel Ricciardo will also sample his new mount later in the day with a limited run around Silverstone in conformity with filming day rules that allow for a maximum of 100 kilometers of running on Pirelli demo tyres.

Let’s go! ⏫🟢 #SendIt @LandoNorris takes the #MCL35M out on track for the first time at @SilverstoneUK. pic.twitter.com/xdgIcLFviJ

Remembering Graham, who went over the Hill and well beyond

Fit and well Gasly gets back to the grind