Sam Brabham, the son of former F1 driver David Brabham and grandson of Sir Jack Brabham, showcased a splendid piece of family heritage ahead of this weekend's Supercars Championship at Bathurst.

The 26-year-old racer offered Aussie fans a trip down memory lane at Mount Panorama with a series of demo runs onboard his famous grandfather's championship winning BT19, the Repco-powered car that allowed Sir Jack to conquer his third and final world title in 1966.

"I've just driven the BT19 and every time I drive it, I drove it once before in Adelaide last year, and it is such a special feeling," said the third generation Brabham charger.

"I kinda feel a bit emotional if I'm honest. You get in the car and realise the history of it.

"As you are driving the car and you change the gears and you are going up the mountain, you can tell how good those guys had to be to be so fast in that era, but also how well built the car is and the engine tones that go with.

"What Jack achieved in the car will never be done again in Formula 1. To drive it around this circuit, not very fast albeit, is such an incredible feeling." 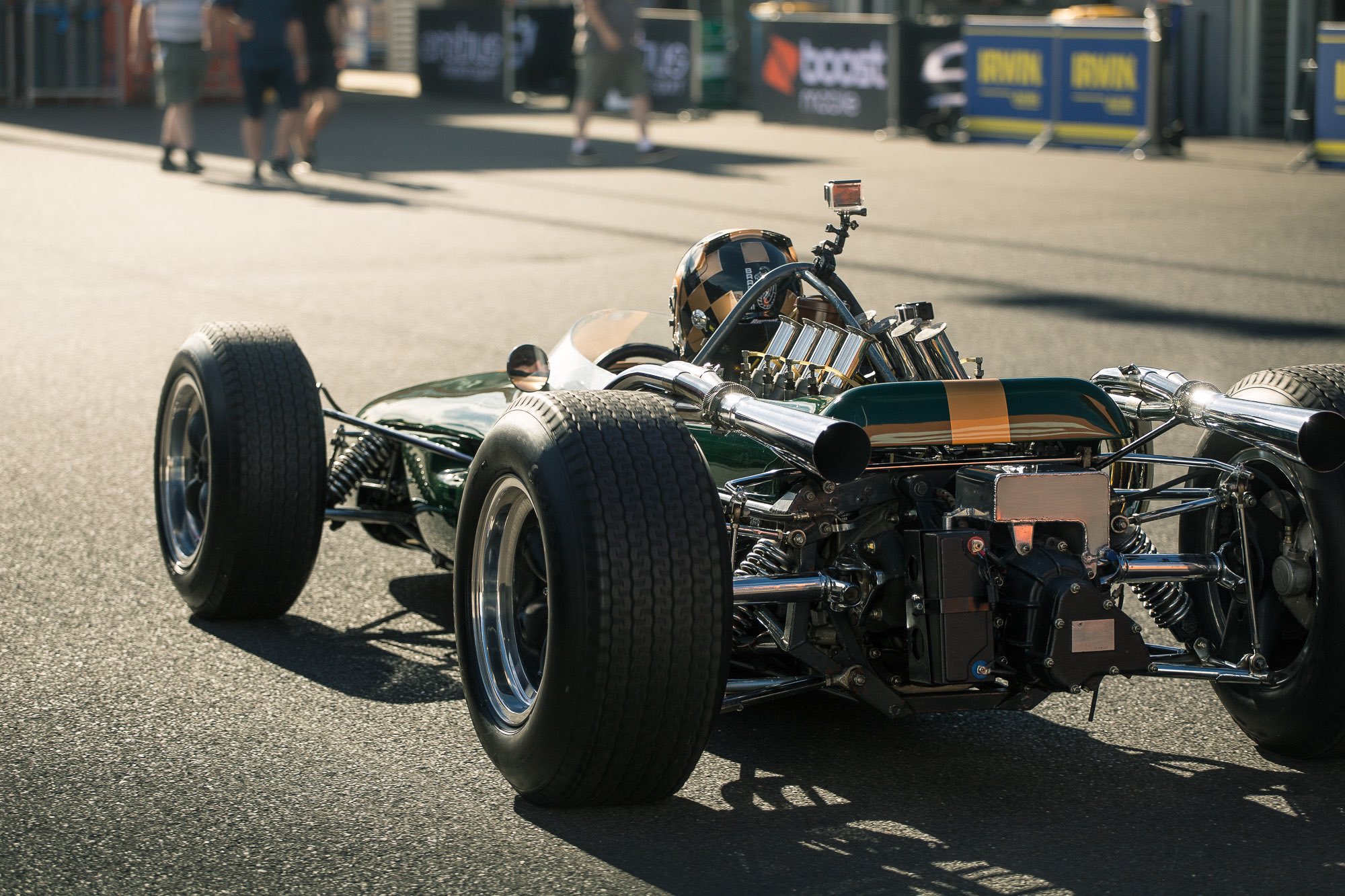 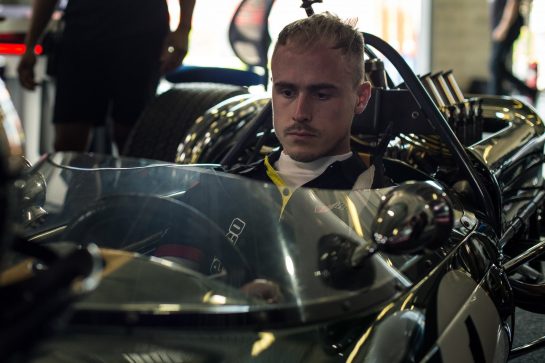 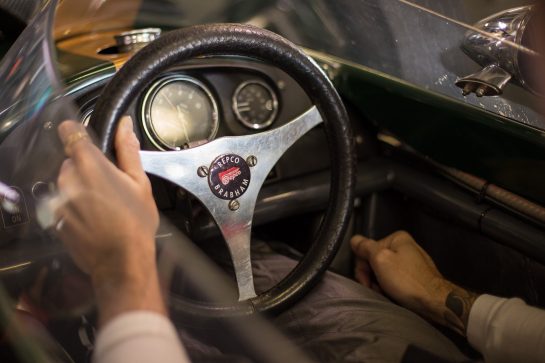 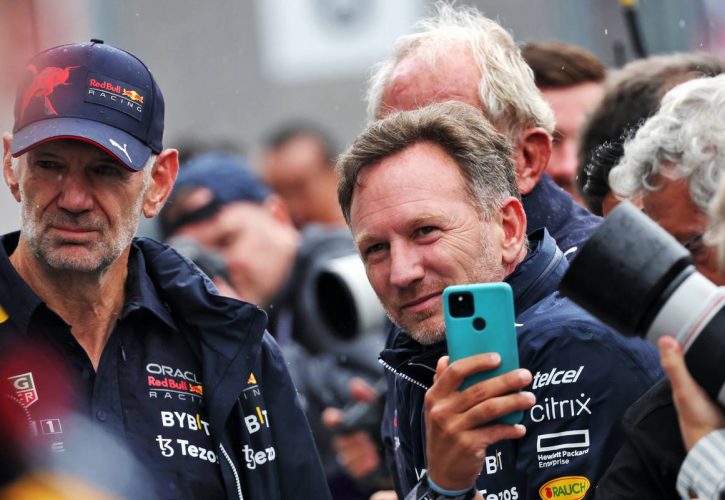 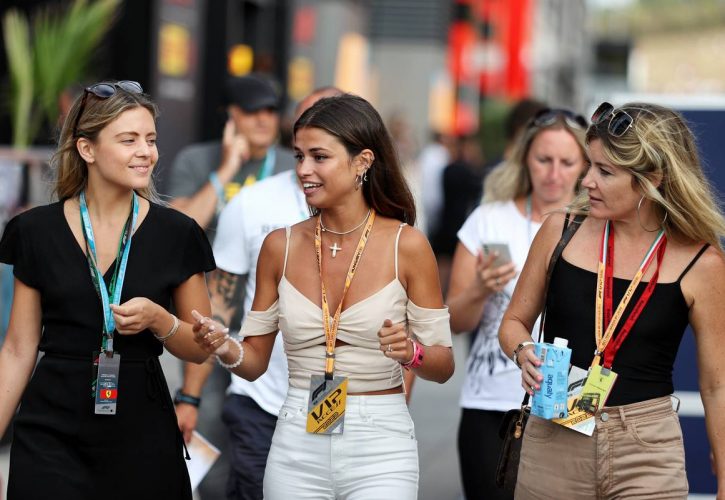 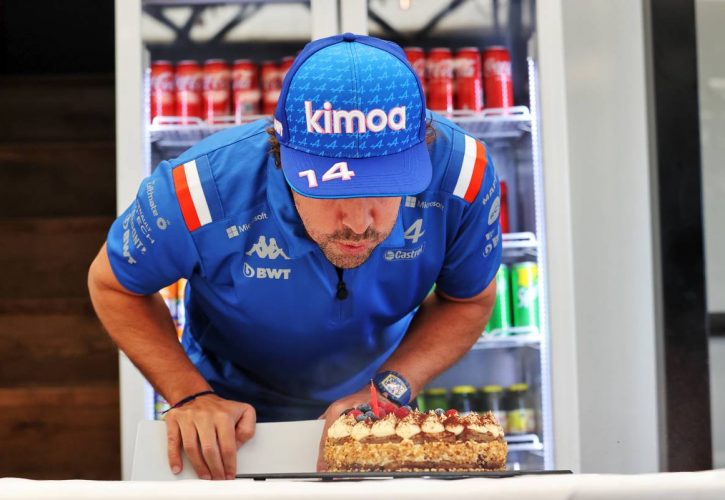 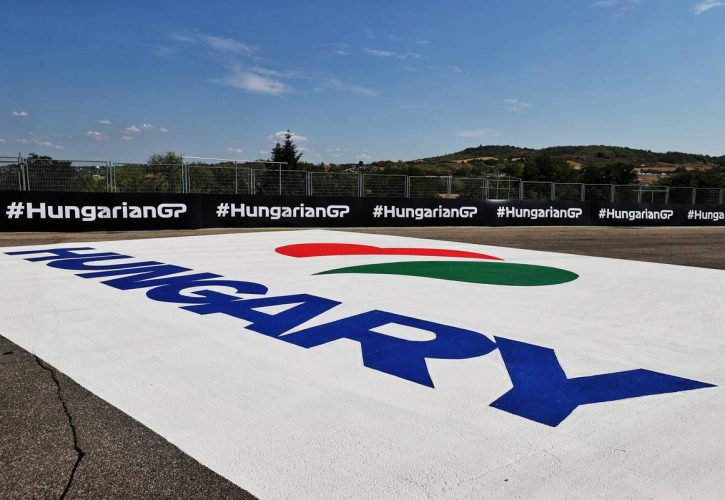 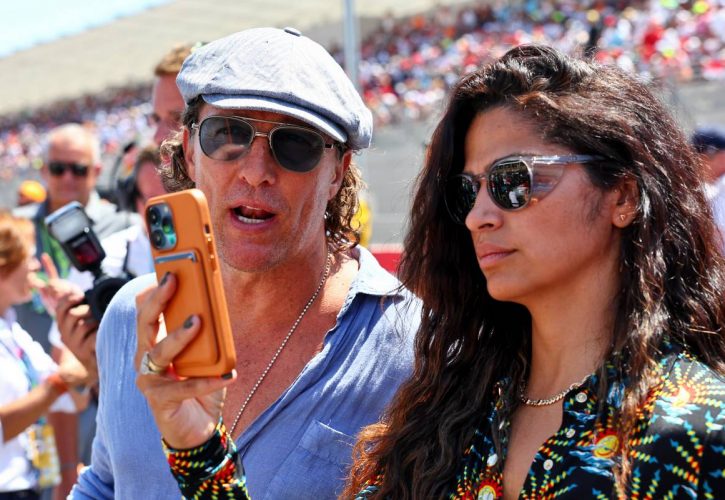 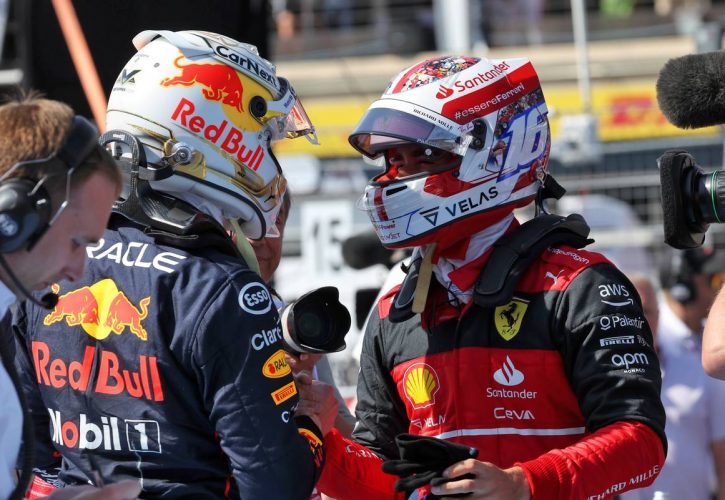