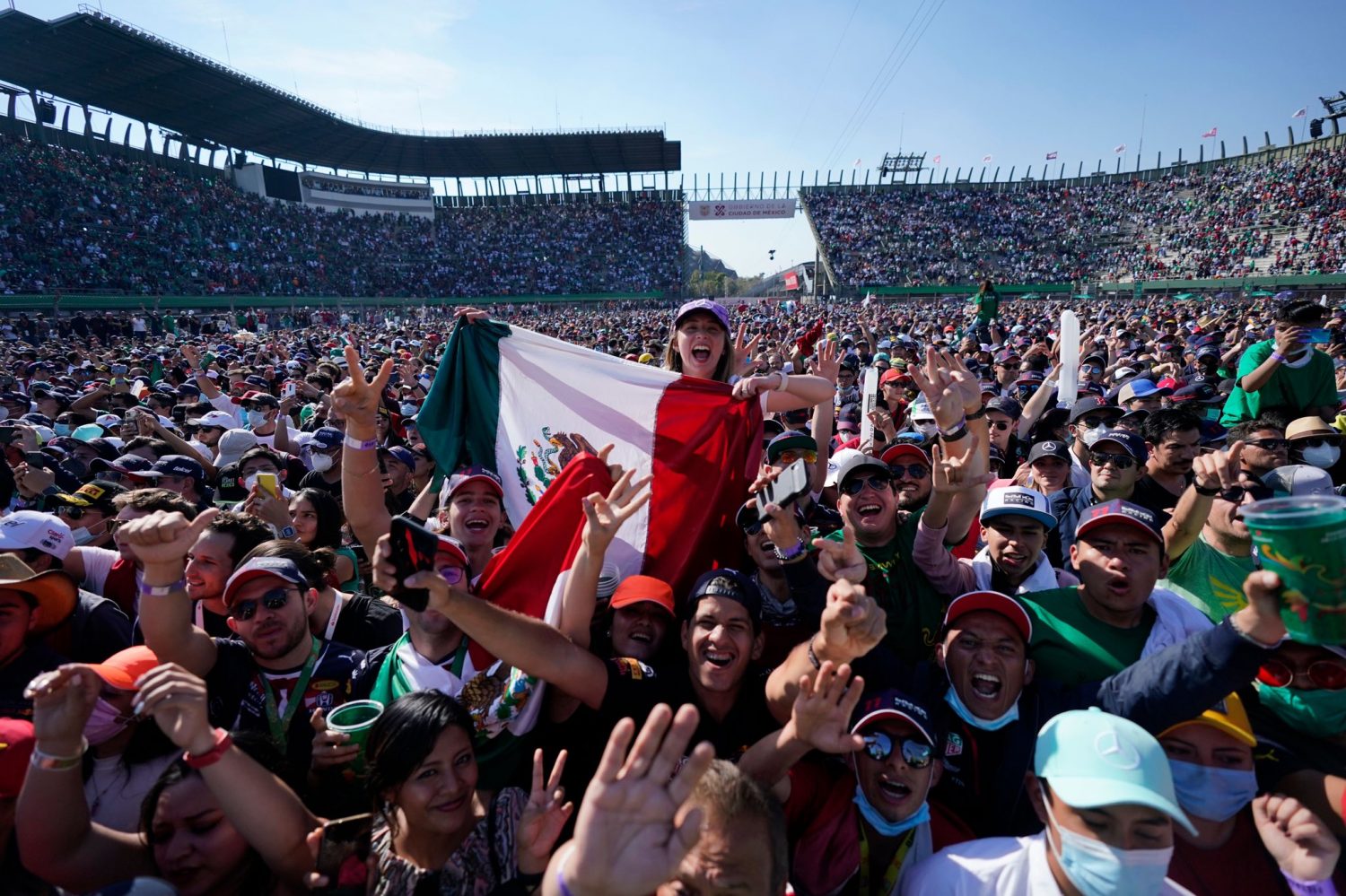 The country's passionate fans who were starved of F1 action last year due to the Covid pandemic converged in droves to a venue that has become one of the most popular races on the sport's calendar.

The insatiable crowd's favourite son didn't win, but they were just as thrilled with the next best thing: a podium for Checo and a victory for his Red Bull teammate Max Verstappen.

The race's promoters hold a contract that runs until the end of 2022, and despite the growing global demand for Formula 1, Liberty Media would be remiss not to return to Mexico City after next year and capitalize on the event's extraordinary momentum.

The end of a cold war between F1's giants