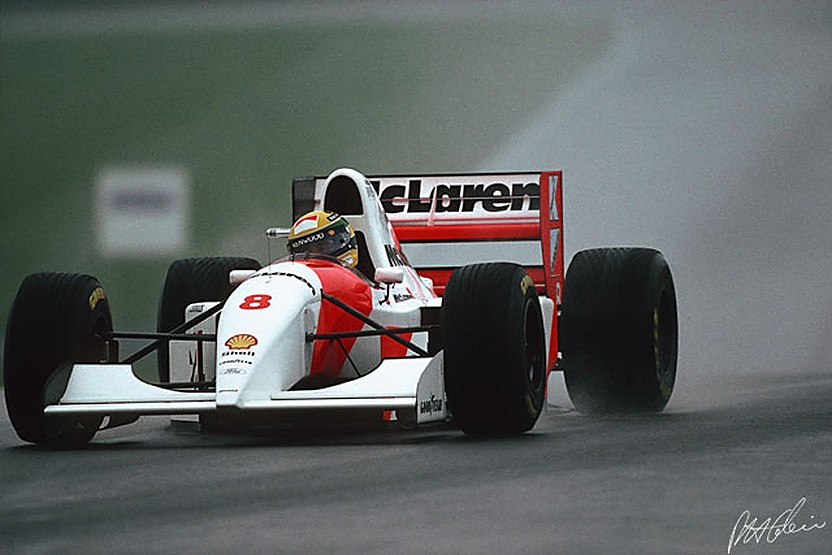 On this day in 1993, Ayrton Senna vanquished his rivals and the elements to win the European Grand Prix at Donington, a race often heralded as the Brazilian's greatest triumph in F1.

Fourth on the grid, the McLaren driver carved his way to the front on a treacherous opening lap in the rain in an astonishing display of skill and flair.

The race was an incessant ballet of pit-stops and tyre changes imposed by track conditions. Senna had five stops while arch rival Alain Prost was brought in seven times by Williams!

The little over 30,000 who had braved the conditions witnessed a masterclass by a man who also conquered on that memorable day his 38th career win. 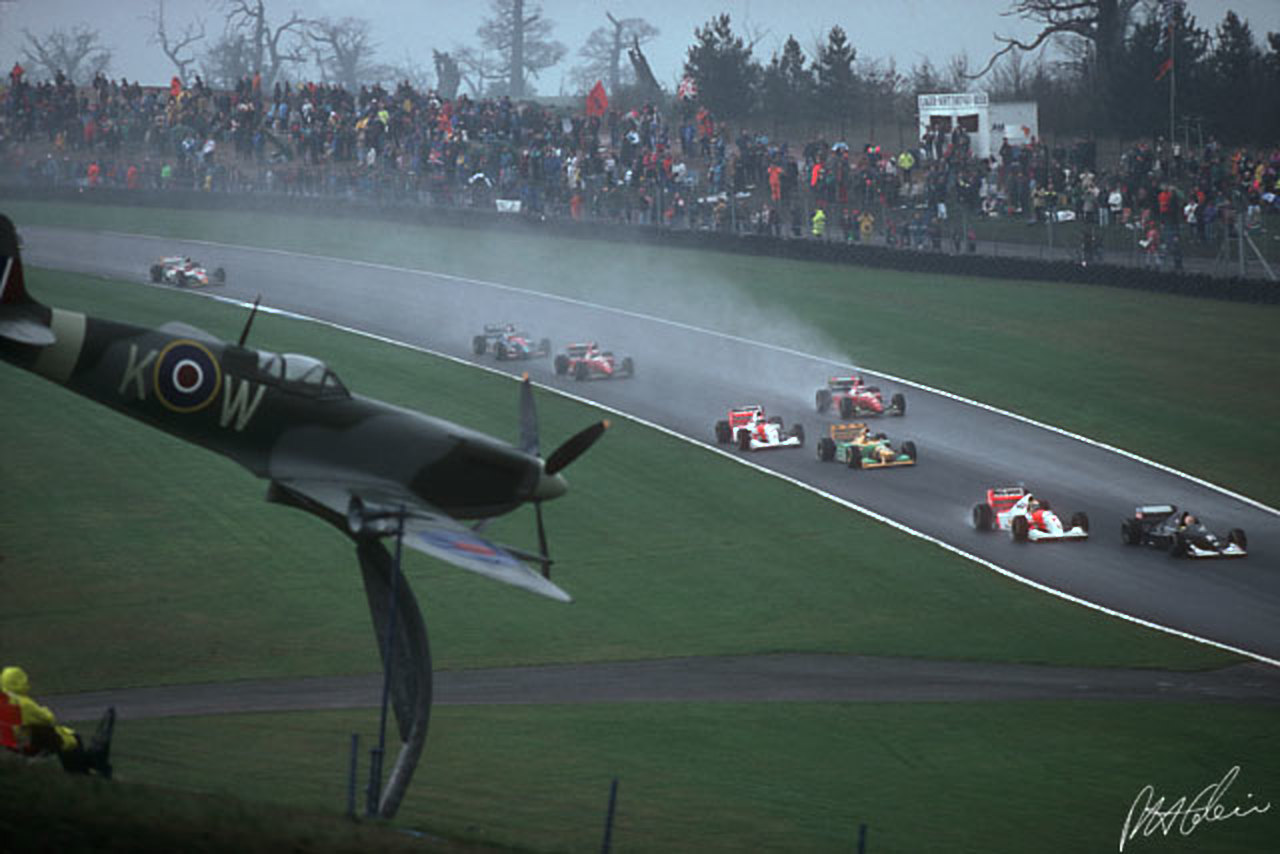