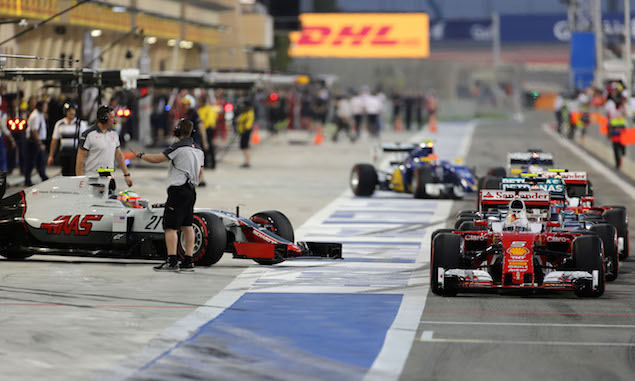 The teams stood firm and the FIA and Bernie Ecclestone listened, qualifying is set to change back to the 2015 system. The elimination-style format has not been well received and teams were only willing to revert to last year's qualifying, something the FIA and Ecclestone didn't want to do. After today's unanimous letter, however, the teams appear to have got their way and qualifying should be changed back to the 2015 format by the Chinese Grand Prix.

How it used to be