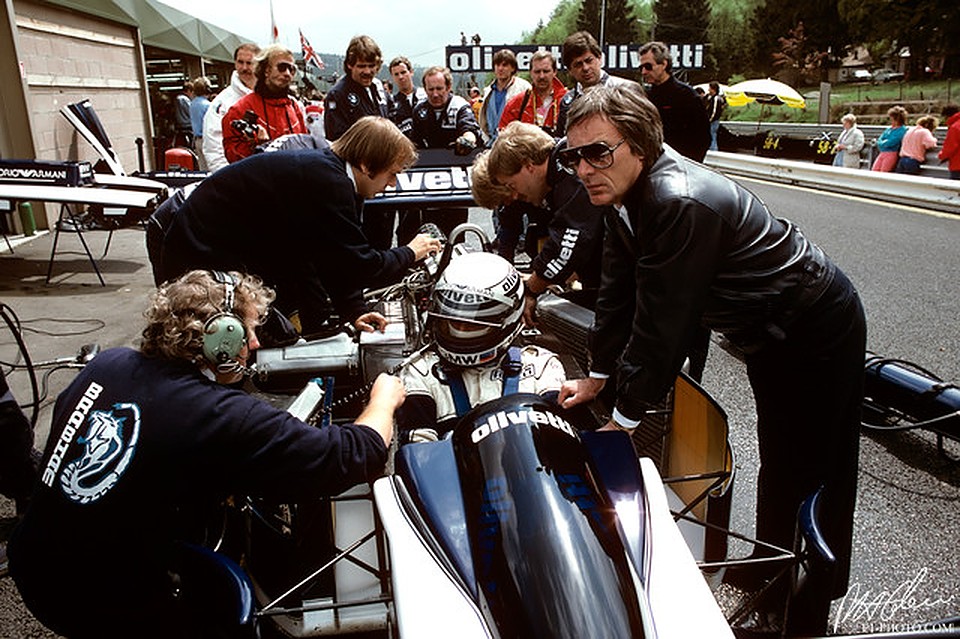 Bernie Ecclestone turns a ripe 90-years-young on this day, but with each passing year, F1's former supremo doesn't grow old, he just becomes a classic.

More than anything else, more than the wheeling and dealing, it's always been about the engines ringing in his ears.

From the Brabham days as a team owner to the modern days as the guardian of the sport, the underlying theme that has always made Mr. 'E' tick is passion. Once a racer, always a racer.

Despite the unsettling current state of the world, it's been something of a banner year for Bernie and wife Fabiana who welcomed their son Ace into the world last summer. 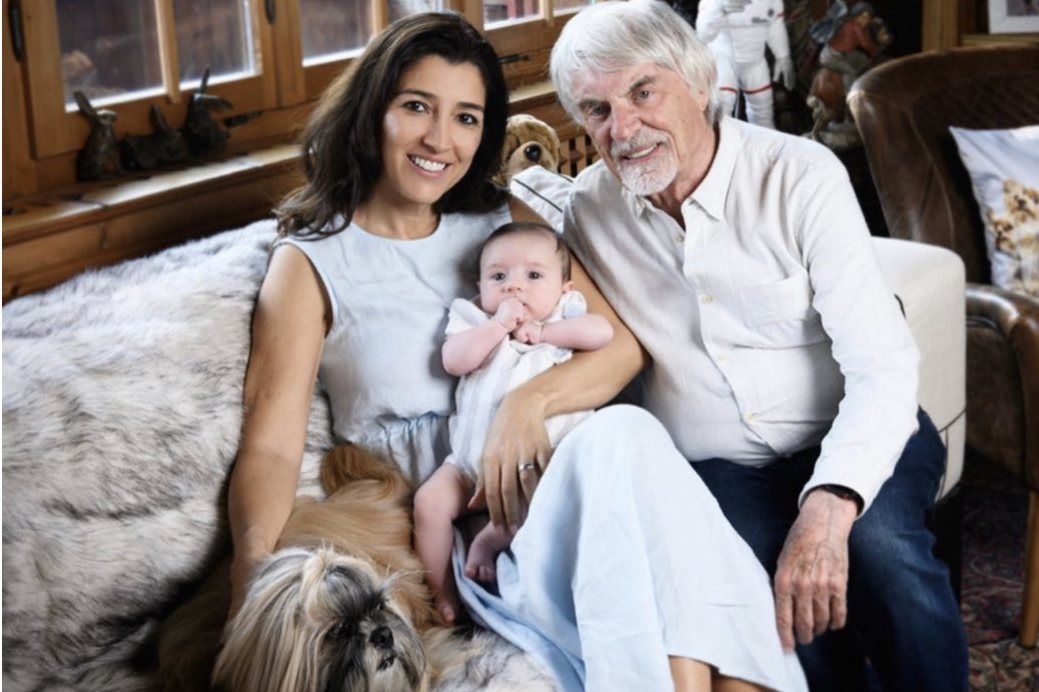