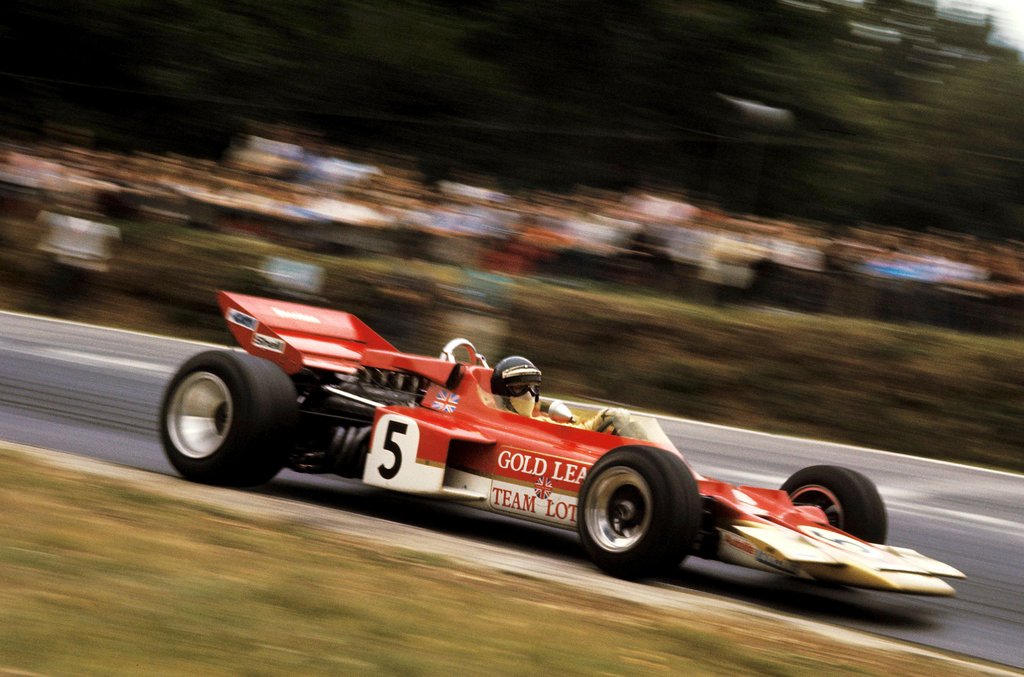 The great Jochen Rindt was born on this day in 1942.

The Austrian is the only driver to have won the F1 world championship posthumously, but he was also set apart by his intimidating skills, his speed and aggression, and his unquenchable will to win. Simply put, Rindt was a natural-born racer.

His outstanding talent coupled with the genius of Colin Chapman and the Lotus 72 was an almost impossible challenge to surmount for his rivals in 1970.

Unfortunately, it would all go terribly wrong that fateful year at Monza when Rindt, running a wingless set-up on his Lotus in qualifying to improve straight line speed, swerved left and off-track on the approach to the Parabolica, and hit the guard rail practically head-on.

Prior to Monza, Rindt had taken victories in five of the nine races so far that season. Based on the points he had already amassed up to that point, Rindt won the 1970 world championship with 45 points, just 5 points ahead of Ferrari's Jacky Ickx.

The Belgian would later declare that he had felt a sense of relief when his retirement in the penultimate round of the championship at Watkins Glen sealed Rindt's posthumous title. For he would not have wanted to conquer the crown to the detriment of an absent rival.