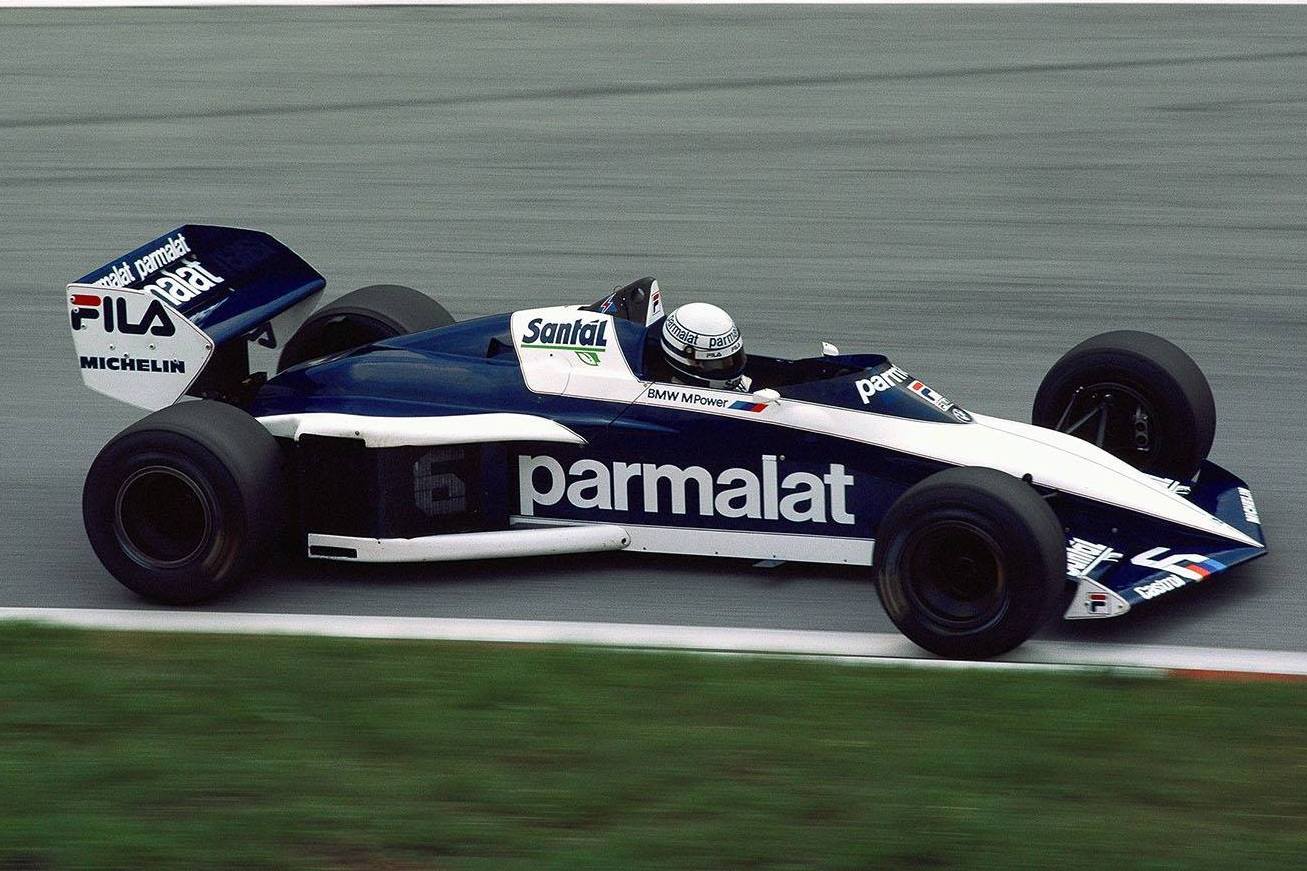 Riccardo Patrese - who turns 68 on this day - held for 19 years the record for the most Grand Prix starts, with 256 races to his name.

The Italian started his career in F1 with Shadow in 1977 before switching to Arrow a year later. But a move to Brabham in 1982 provided him with his first Grand Prix win, achieved at Monaco.

Patrese would enjoy another win with Bernie Ecclestone's outfit in 1983, a victory clinched at Kyalami at the wheel of the elegant and stunning Gordon Murray-designed Brabham-BMW BT52B, seen here above.

But in 1988, after a lean period marked by an unsuccessful spell with Alfa Romeo, the Italian charger would go on to rebuild his momentum with Williams, with which he would achieve his remaining four wins in F1 and finish runner-up to teammate Nigel Mansell in the Drivers' championship in 1992. 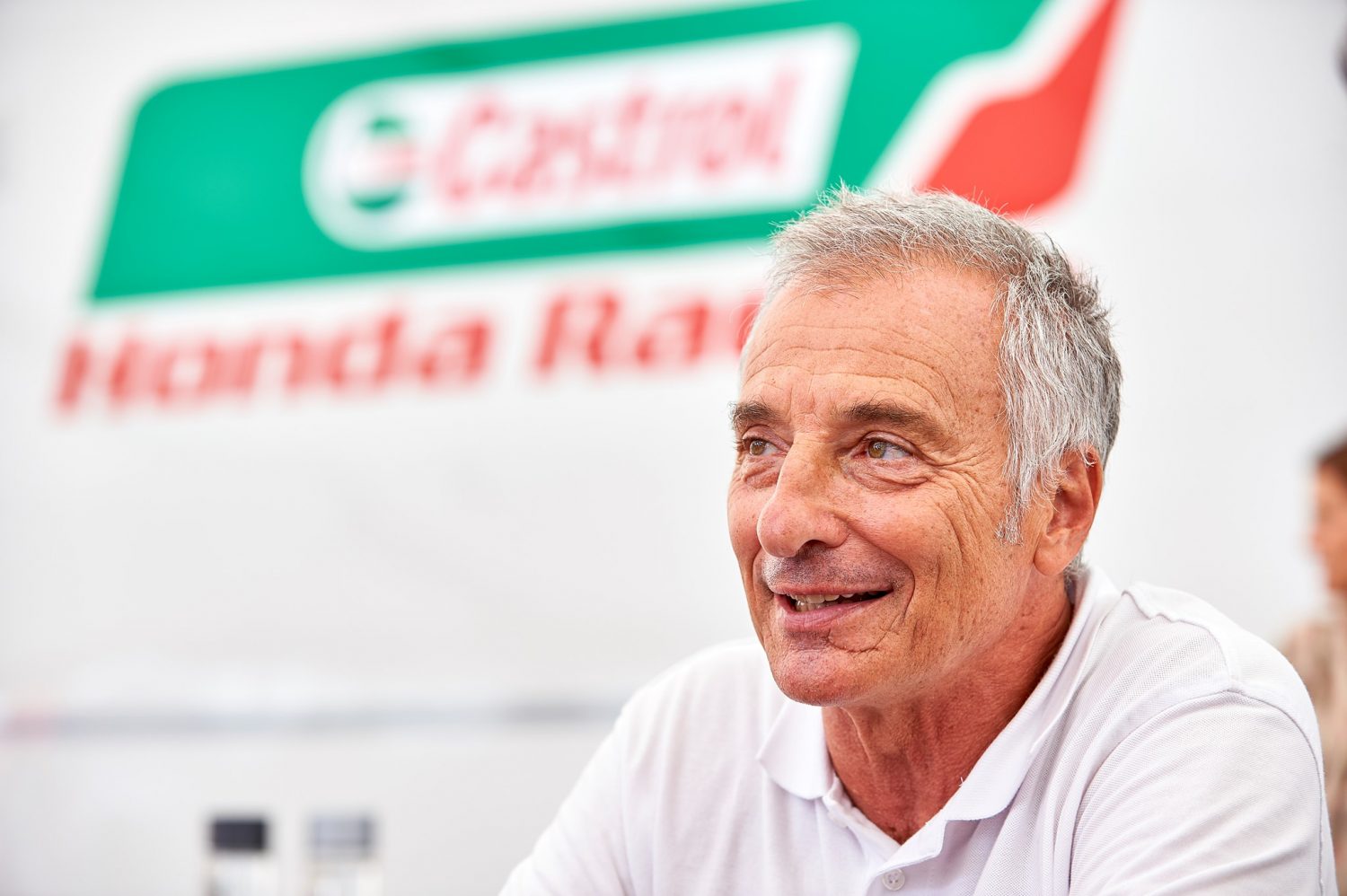 Special 'Senna Now' art car to be exhibited at Imola