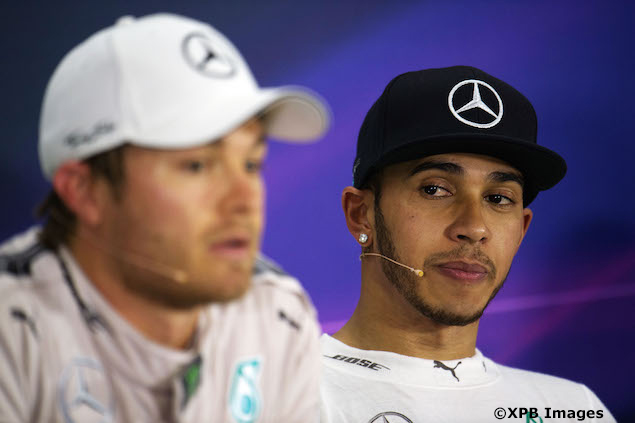 It did not take long for the psychological warfare to reignite at Mercedes. Nico Rosberg criticised team-mate Lewis Hamilton in Shanghai for allegedly holding him up during last weekend’s Chinese Grand Prix, thus putting him under threat from Ferrari’s Sebastian Vettel.

"It's just now interesting to hear from you Lewis that you were just thinking about yourself with the pace in front when necessarily that was compromising my race," Rosberg said in the FIA press conference after finishing second to the reigning world champion.

To which Hamilton cooly replied:

“It's not my job to look after his race, it's my job to manage the car and bring the car home as healthy and as fast as possible.

“If Nico wanted to get by he could have tried, but he didn’t.”

Prince of the Desert