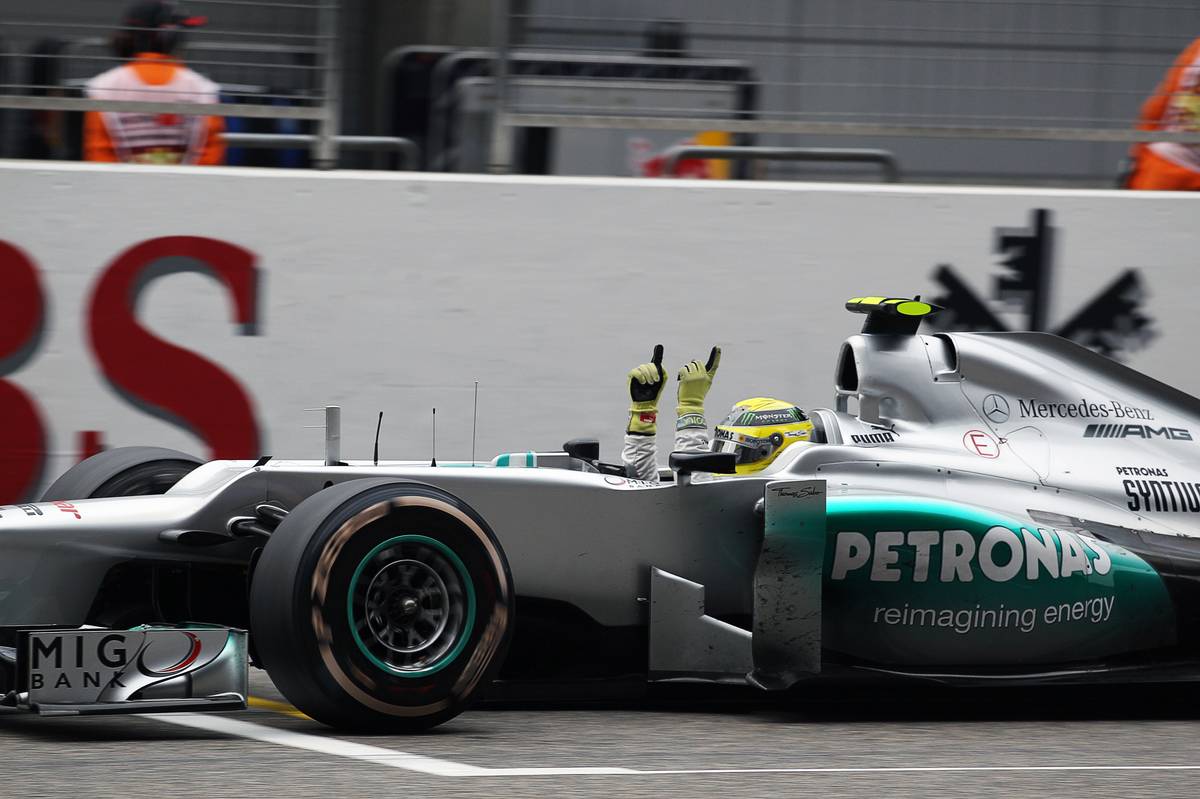 On this day in 2012 in Shanghai, Nico Rosberg captured his maiden win in Formula 1 while also delivering to Mercedes - with Ross Brawn at the helm - its first triumph since 1955.

The Chinese Grand Prix was a fairly straightforward affair for the 26-year-old German who, with the exception of the inevitable pit stop rotation period, led the field from lights to flag.

However, Rosberg would need to wait over 12 months before clinching his second career win in F1, with that feat occurring at his home race in Monaco 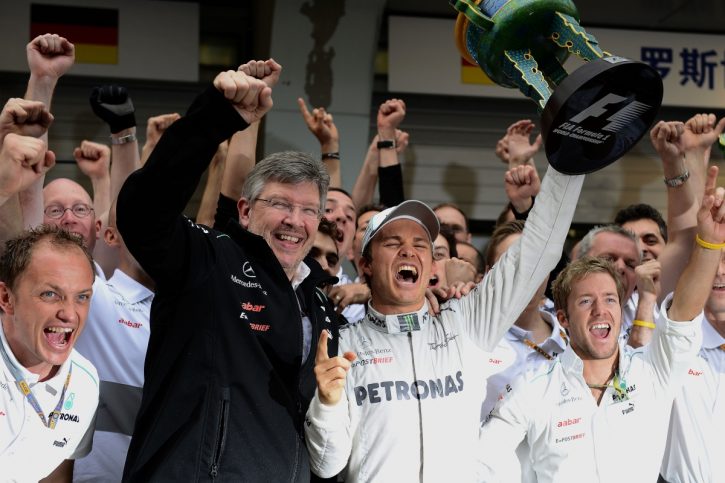 The memories of Frank Williams live on