Catch up with what the teams had to say following the final race of the 2018 season, the Abu Dhabi Grand Prix at Yas Marina. 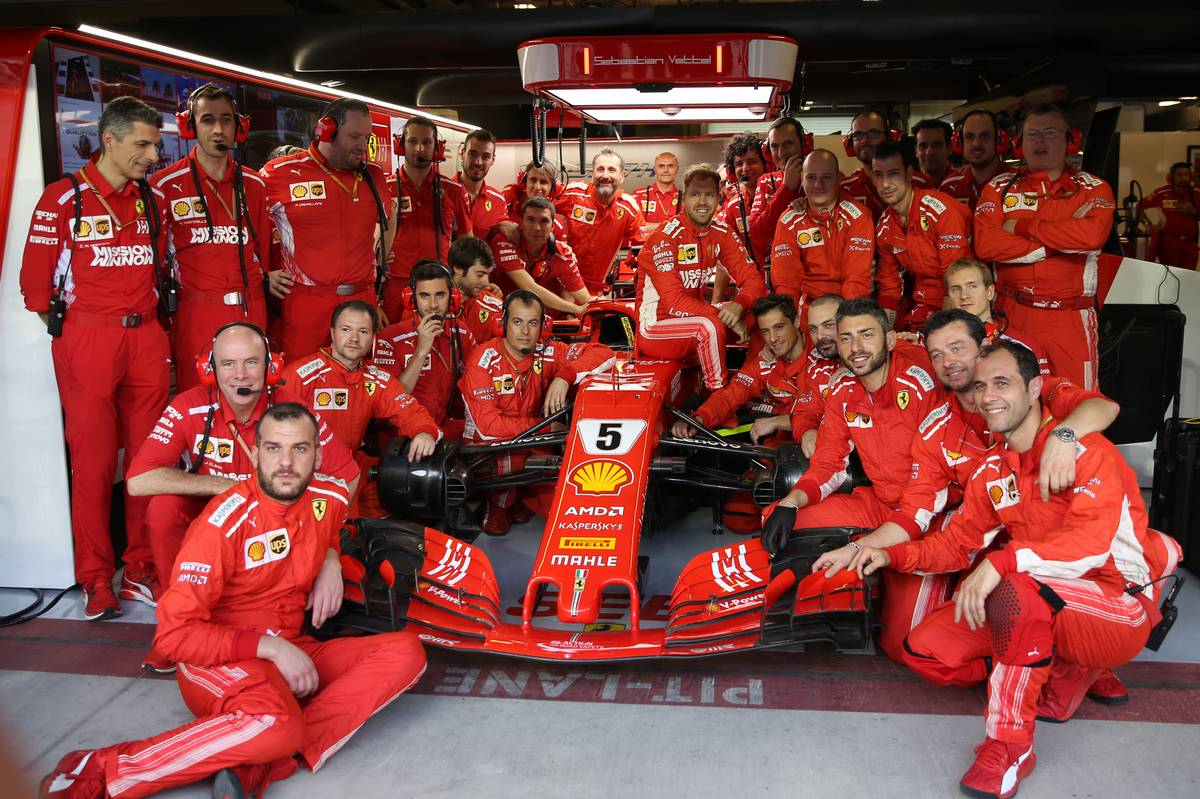 Sebastian Vettel
"I think today's race sums up the year pretty well: a few ups and downs and in the end just being close, but not close enough. Today, I really tried to hang on as long as I could, but it was tough being behind Valtteri. I believe I was a little bit quicker, but it was very difficult to get close, especially in the last sector, until he had some issues and I managed to get past. We were strong in the straights and we had speed, but we were struggling in the last sector to keep up, especially in the last two corners. At one point, I had hopes of winning the race, so I was pushing as hard as I could, but in the end it was not enough. It has been a very intense year and I think we have to look at ourselves, as there are many things that we can do better and the potential this team has is still huge."

Kimi Raikkonen
"Obviously I'm a bit disappointed. It's not the way we wanted this last race together to finish. We wanted to do well and I think we would have had a pretty good car for the job. Unfortunately we had an electrical issue; in the back straight, I felt I was lacking power and then everything shut down. It's a pity but that's how racing goes sometimes. It's been a pretty decent season, but the four retirements were not in our plans and obviously did not help; we wanted more for sure. I want to thank all the Ferrari fans who always gave me a lot of support. We went through good and bad times together, and this makes it all the more interesting. Of course we wanted a better finish, but that's part of the sport. We will always have the memories of winning the Drivers' Championship and two Constructors Championship together."

Maurizio Arrivabene, Team Principal
"Today's result, a second place for Sebastian, along with the work of the entire team, means we have been able to finish the world championship with our drivers in second and third places. Kimi deserved a better result from today's race, but the send off he was given by the guys, as he drove out of the garage was a lovely moment. As from Tuesday, we take part in the tyre test, which is the first step for next season and the entire team, both at the track and back in Maranello, will be giving their utmost once again in 2019. My heartfelt thanks goes to all of them, to our sponsors, our fans and customers, who have always supported us."