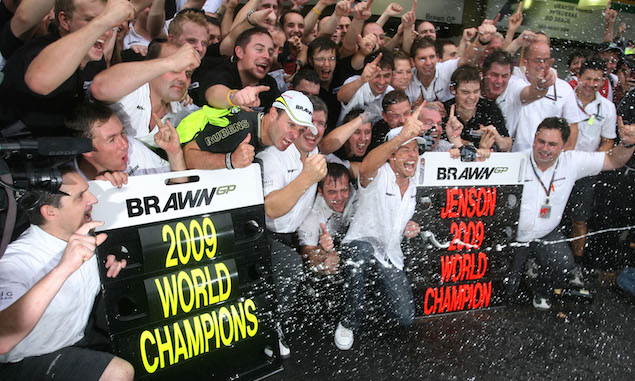 If not Mercedes, then who?

The return of Mercedes to front line F1 competition was by no means a sure thing. After so long away, and with the 1955 tragedy still a vivid scar in the corporate psyche, it would have been understandable if they remained gun shy about taking on such a costly project, especially in the wake of the world financial crisis that had already driven Honda, Toyota and Renault out of the sport. It was only because of enthusiastic board-level support from the likes of Daimler chairman Dieter Zetsche and motorsport vice-president Norbert Haug that the deal went through.

But if Mercedes had backed away, surely someone else would have picked up the opportunity? It's unprecedented for a current world championship team to come on the market, making it hard indeed to imagine it wouldn't have been scooped up by someone. And yet with so many big companies already heading for the exit in 2009 it's hard to see where any realistic salvation could have come from. The FIA was simultaneously putting out tenders for anyone interested in fielding a new F1 team, but the calibre of those indicating an interest - Campos Meta (subsequently HRT), Manor Grand Prix, US GP - hardly inspires confidence that Brawn GP would have landed in safe and sufficiently well-resourced hands. At best, Brawn GP might have survived as a small mid-league team going nowhere particularly fast. 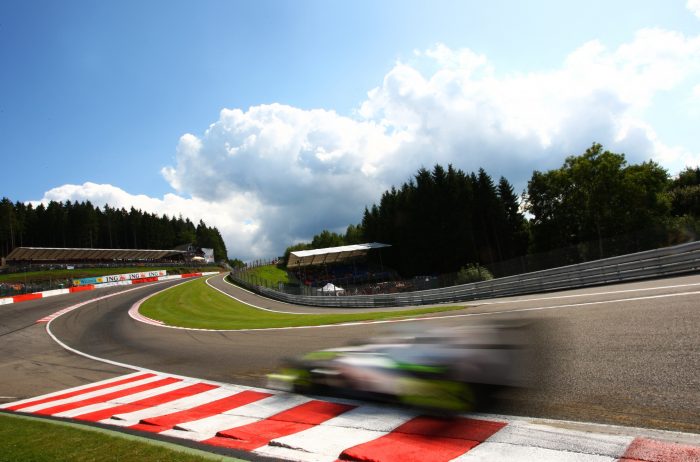 An unlikely saviour - or none at all

An intriguing alternative possibility lies with the suggestion that BMW might have been interested in picking up a ready-made title contender. Like Mercedes, BMW had been involved in F1 as an engine supplier to Williams since the 1990s, inching closer to a greater level of involvement by buying the Sauber team at the end of 2005. But the project never caught fire and by July 2009 the decision had been taken by the BMW board to pull the plug on the whole thing, with Peter Sauber taking back ownership of the eponymous team.

In the real world, BMW acquiring Brawn was never on the table because Mercedes was already closing in on the deal. But if they hadn't been around, could BMW have thought again if the prospect of starting with a winning team had been dangling so tantalisingly in front of their eyes? Better yet, it would be one in the eye if they snapped up a golden opportunity that their German arch rivals Mercedes had passed up. It's one of the few scenarios that would have saved Brawn from going bust while also setting them up with the manufacturer muscle needed to keep them in title contention in 2010 and beyond.