Catch up with what the teams had to say following round 8 of the 2020 season, the Italian Grand Prix at the Autodromo Nazionale di Monza. 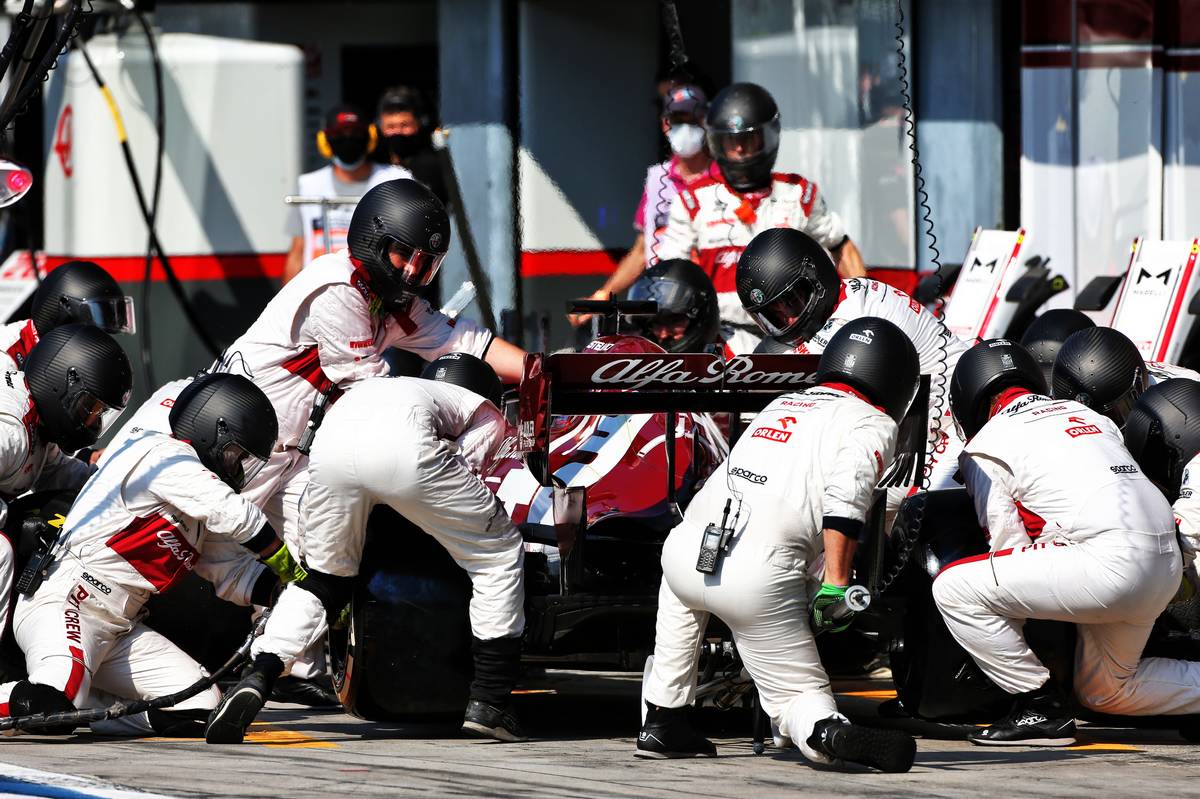 Antonio Giovinazzi
"We end up without points after such a crazy race, which is a shame as things looked good at the beginning. In hindsight, knowing how things unfolded, we know that a top ten finish would have been unlikely, but it's still disappointing to have a penalty put you far at the back of the field when running in the top positions. We will need to investigate how the situation that led to the stop and go unfolded: in the moments after a safety car is called, everything happens really quickly and you react to what's happening around you: I was just focused on getting back to the pits. Afterwards, I was too far back to do anything, but this is racing. I just need to put this behind me and focus on next week race, another home Grand Prix for me, to try to do a better job."

Kimi Raikkonen
"It was a very disappointing result in the end but there was nothing we could really do. We only had soft tyres left at the red flag, after using mediums at the start, which effectively put us in a very difficult position. The soft tyres were good to fight and defend in the first few laps after the restart, but when they faded away we were left exposed. Until the red flag we were in a good position: the car felt good and things had turned pretty positively for us, but after that we really couldn't fight."

Frédéric Vasseur, team principal
"It was a very bizarre race, one that has given us the full spectrum of emotions. We made a good start and our race pace was good in the first stint. The Safety car shuffled the pack and we found ourselves towards the front of the field, but unfortunately we picked up a penalty for Antonio at his pit stop, which compromised his race. Under the red flag we had to choose between the only tyres we had left available, the used hard tyres we had on or new softs, as we had no more mediums left. We went for the softs: they helped us at the restart, with Kimi running up to P2, but unfortunately our rivals' tyre advantage in the long run meant we ended up losing ground as the race progressed. We were close to a good result but it is what it is: we made progress both in terms of qualifying and race pace and we need to keep pushing to improve."