Catch up with what the teams had to say following round 11 of the 2020 season, the Eifel Grand Prix at the Nurburgring. 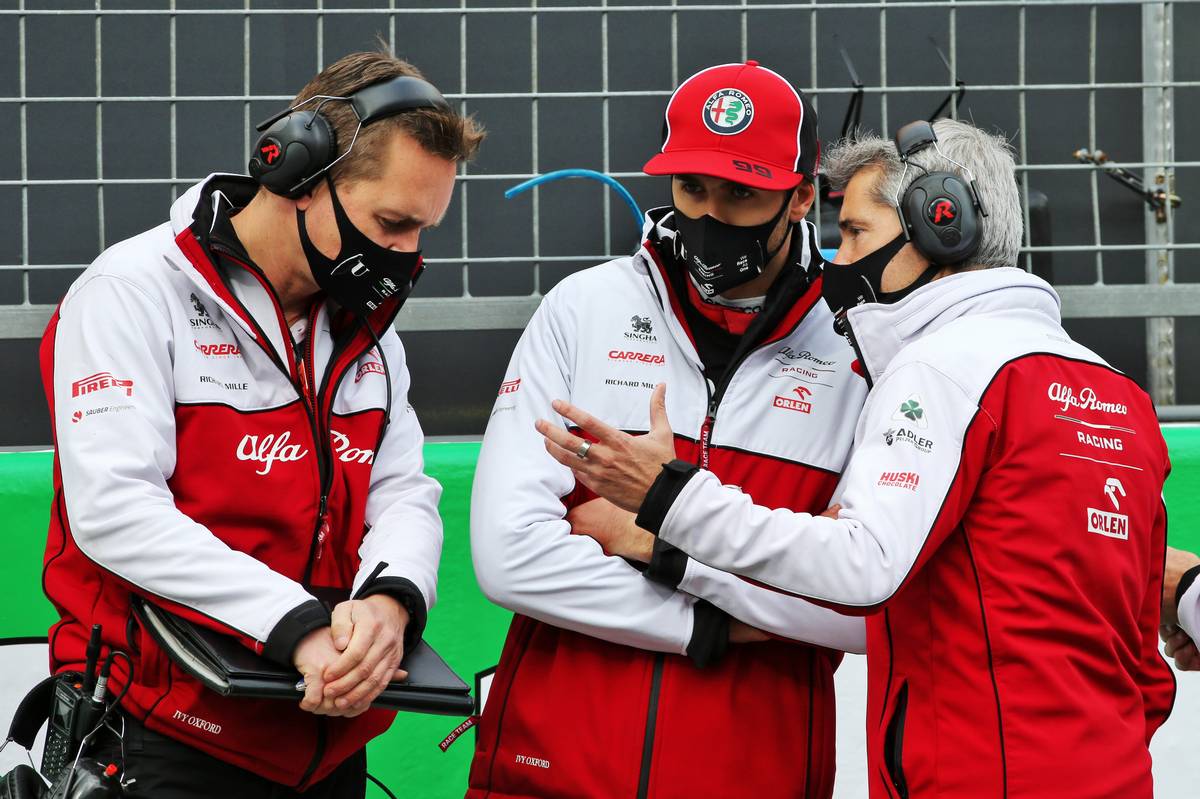 Antonio Giovinazzi
"I am very happy with today's performances, both mine and the car's. We did a very good race, keeping good pace from start to finish. We knew everything was going to be possible on such a day and that we could fight in these circumstances, so I am happy to bring home a point. I had another great start, making up a few places, then we managed the tricky conditions pretty well. I think we could and should have finished a bit higher, in P8, but the last Safety Car really hurt us as we lost places to Hulkenberg and Grosjean. In the end, though, finishing in the top ten was the target and we did it. It's a good confidence boost ahead of the next few races."

Kimi Raikkonen
"It wasn't the greatest weekend, but after yesterday we knew we'd have a difficult job on our hands. The start of the race was ok, but then I had to avoid some cars ahead of me and I lost a lot of places. We could have been a bit ahead but the Safety Car cost us a few position and the end result wasn't great. It was a frustrating weekend, but we have to leave it behind us and try again next time."

Frédéric Vasseur, team principal
"Scoring a point is always a positive result, but what is even more important is the way in which we have scored it. The team did an excellent job today, showing grit in difficult conditions and being ready to take the chances that we had along the way. We fought on merit with the cars we had around us, we kept behind a driver the calibre of Vettel despite the pressure he applied on Antonio for pretty much the whole of the race and we put in some good overtakes. The only regret is with that late Safety Car: we could have been on course for a double-points finish, but the shuffling of the positions it created meant we lost some ground with too little time to make it up. Still, to finish in the top ten for the second time in three races is a positive on which we can build for the rest of the season."