Catch up with what the teams had to say following round 10 of the 2021 season, the British Grand Prix at Silverstone. 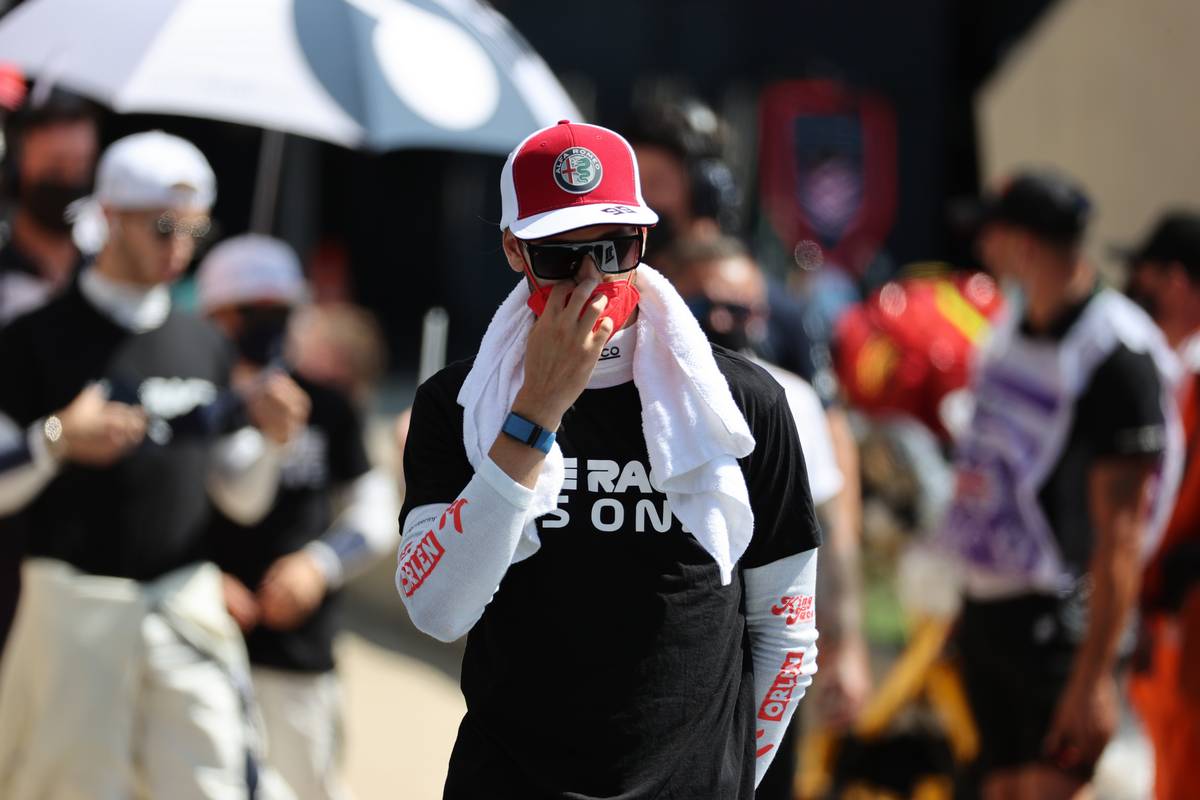 Antonio Giovinazzi
"It was a long race and not an overly exciting one for me, we had good pace but we couldn't put it together when it mattered. We were in front of Tsunoda before the stops, but got stuck behind Russell and couldn't get through. This wasn't a track where overtaking is easy, and it's quite a disappointment when you see that Yuki eventually finished in the points. We'll need to learn from this and focus on Hungary. It's a track with slow corners and no long straights, so it should fit us a bit better."

Kimi Raikkonen
"It wasn't too bad a race until the contact with Perez. We knew it would be a difficult afternoon but we had a good start and were able to run in the top ten for a while. I had a nice battle with Sergio, we went side by side in quite a few corners but suddenly the space was gone: I am not sure what happened but I spun and that was it. In the end, we had to do a lot of defending, we were still missing something to be in the points until the flag. Hopefully the next tracks will play a bit more to our strengths and we can be more competitive."

Frédéric Vasseur, team principal
"Another race in which our good pace put us close to the points, but in which the reward eventually eluded us. We had a good start, we were able to run in the top ten both before the stops and at the time of Kimi's contact with Checo, but in the end we just missed something to stay ahead: we continue to close the gap with the leaders, even on a track where we expected to struggle a bit more, and that should be a good sign ahead of other circuits where we can hope to extract more from our package."