Catch up with what the teams had to say following round 13 of the 2021 season, the Dutch Grand Prix at Zandvoort. 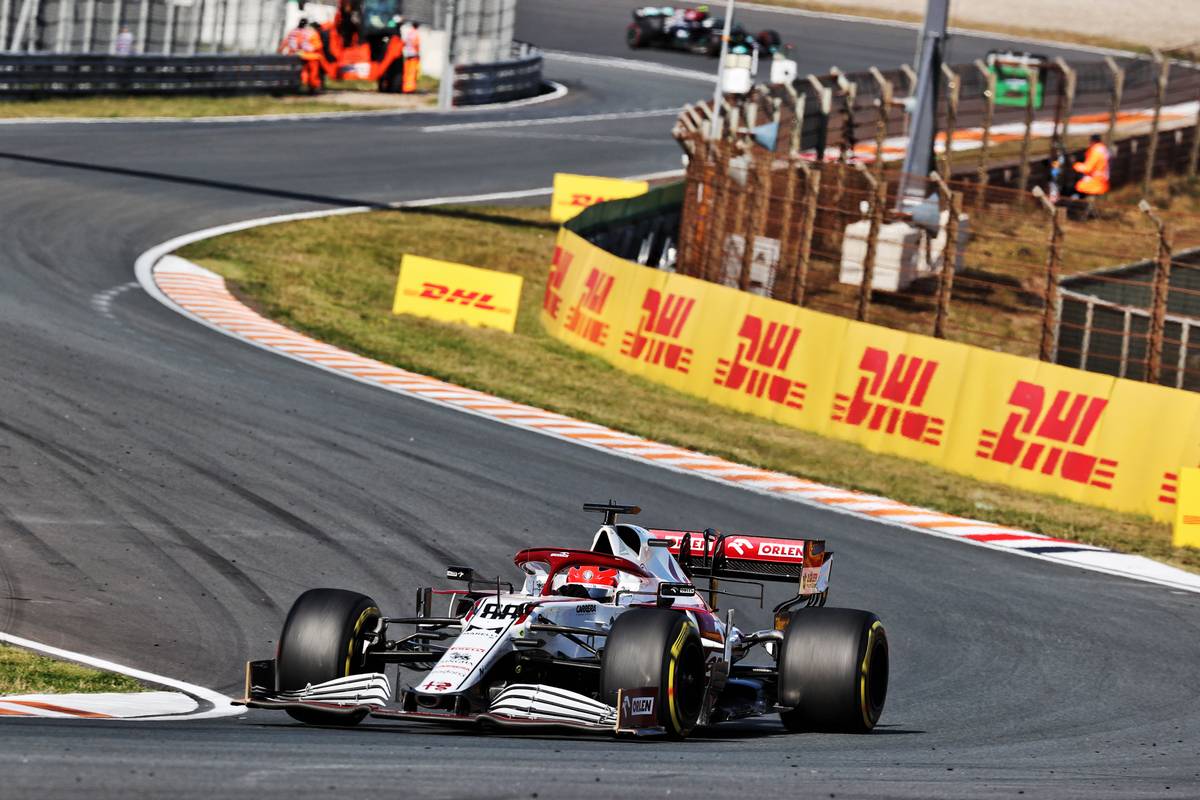 Antonio Giovinazzi
“It was a good start from a good position, but already in the first lap I had contact with Fernando and dropped some places. We were still in the top ten and looking solid, but then a puncture compromised our race. It had been a really good weekend until then but that bad luck during the race means we didn’t score any points. Now we focus fully on Monza, my home race: I’m looking forward to giving a good show to all the Tifosi.”

Robert Kubica
“I am quite happy with my race, even if it was not easy to step in on one of the toughest, most physical tracks. Last time I did a full race distance was nearly two years ago in Abu Dhabi, but in the end it was a good race and I even had some fun battles. Everyone probably expected a chaotic race, with yellow flags, safety cars, but none of this happened: I still managed to have a good fight with Sebastian [Vettel] and then catch Latifi and pass him in the final lap, which was fun. Considering the amount of preparation I had, I am very pleased with how the race went and I am ready if the team needs me again.”

Frédéric Vasseur, team principal
“It was a day in which luck was not on our side, with a potential good result lost to an unfortunate series of circumstances. Coming on the back of our best qualifying performance since 2014, we were confident we could have a good race. Sadly, Antonio suffered a contact in the opening stages and lost a few positions as a result. His race was further compromised when he had a puncture just a few laps after his pit stop and had to return for a fresh set of tyres: after that, he was good to recover a few places but the top ten remained out of reach. Robert had a good race, with some entertaining battles and his final lap pass on Latifi was a nice way to bring the race to a close. We finish 14th and 15th on a weekend where we would have deserved more.”