Just days into the New Year, we had our first big surprise of the 2022 Formula 1 season, with Aston Martin announcing the unexpected departure of their team principal and CEO Otmar Szafnauer. We look at how he survived trial by fire to emerge as one of the most important and influential people in the F1 paddock. 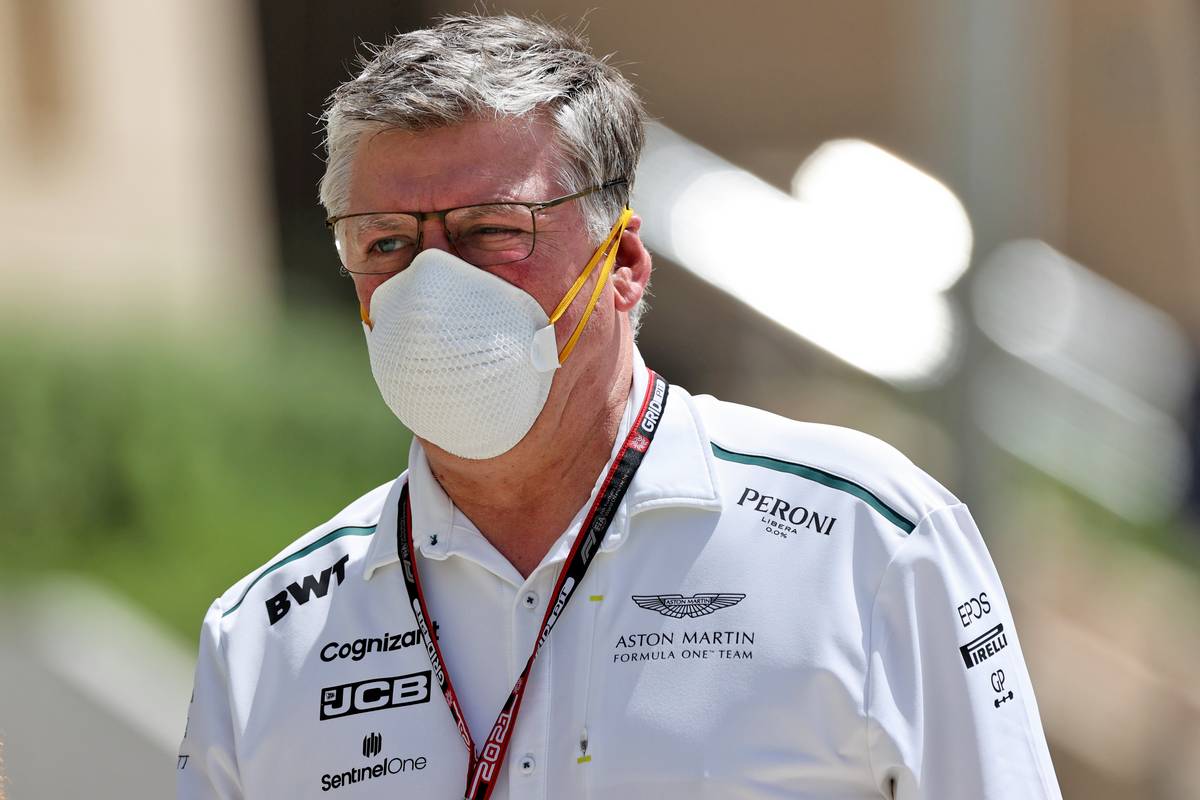 A long path towards Formula 1

Fate might have conspired to place Otmar Szafnauer at the heart of some of the most dramatic moments of recent Formula 1 history, but it was the man himself whose talent and hard work throughout his professional life and career meant he was up to the challenge when it came calling.

It's a long journey from a small village in western Romania to the pinnacle of global motorsport and the glitz and glamor surrounding F1. Szafnauer took his first steps along that road as a young eight-year-old when he moved to the US thanks to his American father, settling in Detroit where the then-thriving spirit of the automotive industry was in the very air and fabric of the city.

He went to Wayne State University and studied electrical engineering, and subsequently completed a master's degree in business and finance at the University of Detroit. But by now cars - and moreover, racing - were firmly in his blood. In 1986 he joined the Ford Motor Company as a programme manager while also signing up for the Jim Russell Racing Driver School, which led to his first outings in Formula Ford in 1991.

He arrived in F1 in 1998 when he accepted the role of Operations Director at the new British American Racing team. The team's links to Honda later led to an offer from the Japanese manufacturer to become Vice President of Honda Racing Developments as well as a member of the management board of the Honda F1 team. However at the end of 2008 Honda abruptly pulled the plug on its involvement in the sport with immediate effect, leaving team principal Ross Brawn struggling to keep the squad going as an independent concern - and to somehow end up with the driver and team championships in 2009.

It must have been galling for all those who so narrowly missed out on their share of such unexpected miraculous success. By this point Szafnauer himself had moved on and founded a new digital business, Soft Pauer, which released the first official F1 timing and track positioning app for the iPhone. But it wasn't the same as being at the real heart of motor racing and in October 2009 he was approached by Force India, a new team that had just been formed by the acquisition of the struggling Spyker team (formerly Jordan) by a consortium led by businessmen Vijay Mallya and Michiel Mol. Now Szafnauer would have the opportunity to show what he could achieve in the sport. 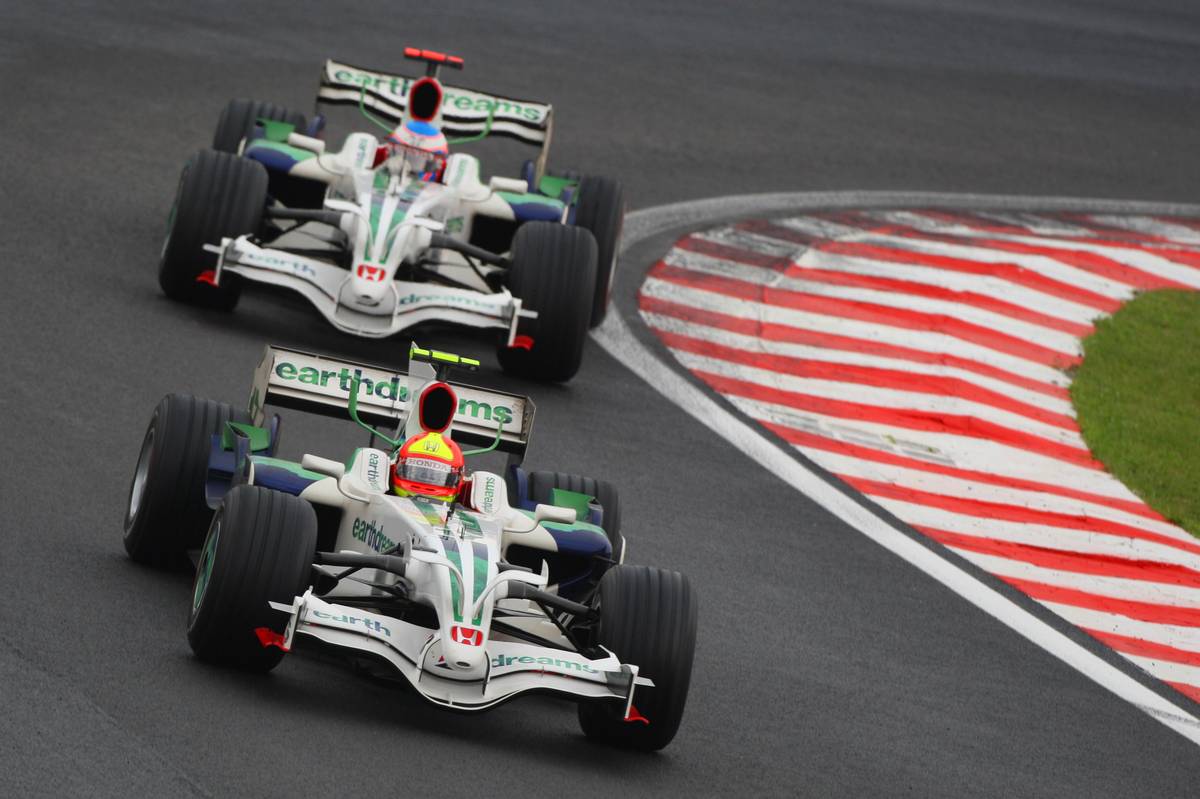 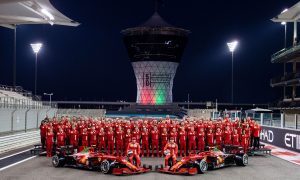