Four-time F1 world champion Alain Prost believes there's a fifty percent chance that Lewis Hamilton could call it a day and retire from F1 ahead of the 2022 season.

With each passing day, the speculation and talk regarding Hamilton's future is getting stronger, fueled by the Briton's silence and conspicuous absence from social media.

In the immediate aftermath of last month's title-deciding F1 finale in Abu Dhabi, Hamilton gave no indication that his defeat at Yas Marina at the hands of Max Verstappen - or rather as a result of the controversial decisions taken by race director Michael Masi - would have any bearing on his future.

However, according to a report this week from Sky News' Craig Slater, Hamilton was hit only later by the realization of the events that unfolded in Abu Dhabi.

"I’ve spoken to various individuals since who have had some contact with him," commented Slater. he added.

"What they explained to me was that even if he seemed to take it well on the night, it hit him very hard in subsequent days, what went on."

Few F1 insiders believe that Hamilton will throw in the towel at the last hour, trusting the 37-year-old to pop up at any moment, with a fresh state of mind and armed with the determination to challenge for a record eighth F1 crown in 2022. 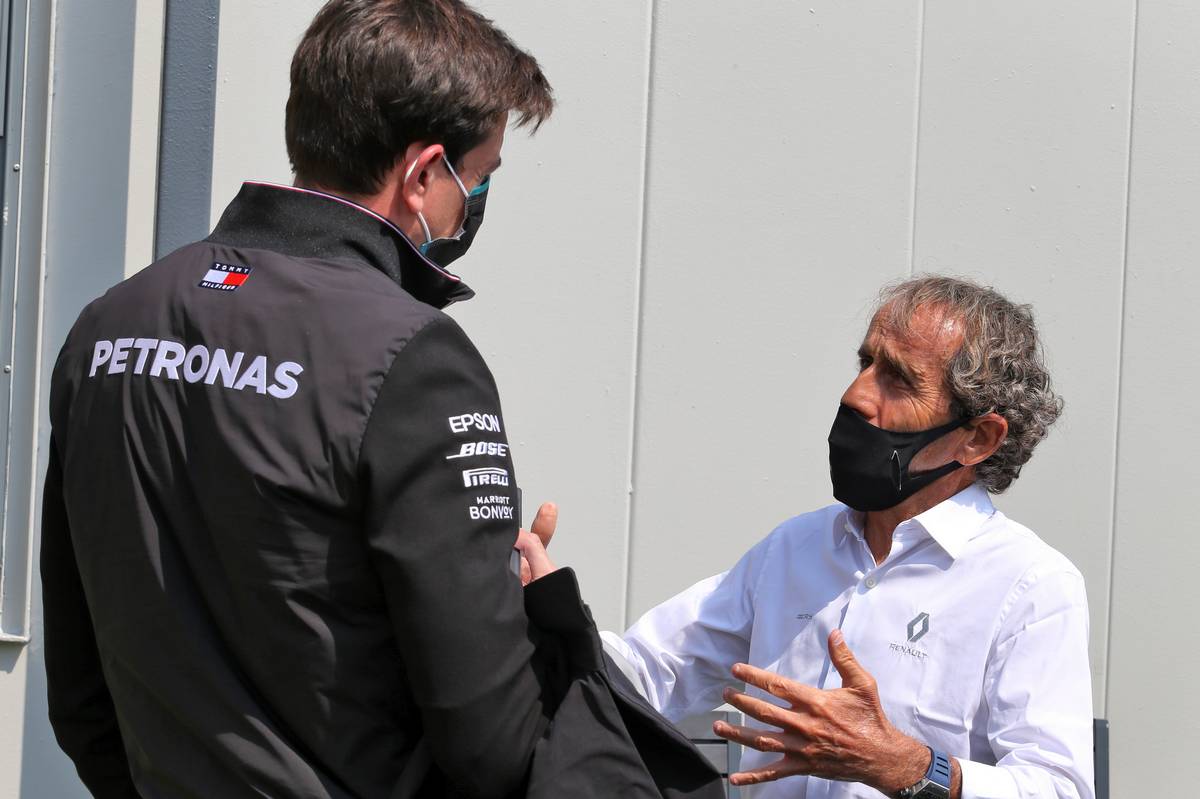 But Prost isn't convinced that Hamilton's situation is as clear as many think it is.

"It's hard to put yourself in his shoes," said Prost, quoted by French weekly Le Journal du Dimanche.

"He surely has as many reasons to stop as to continue. It's fifty-fifty. He's taken a big blow to the head, but it would be really sad if he wasn't here this season."

Prost hopes that the prospect of battling more adversaries on the track thanks to F1's regulation overhaul is an enticing one for Hamilton.

"I want to stay optimistic because there's this eighth title to go and this new technical regulation, with maybe three teams at the top and four or five drivers vying for the title," added the Alpine advisor.

"That's a challenge that Hamilton might want to take on."