This week’s quotes mainly featured an irate Vettel and a sarcastic Ecclestone. We also meet a concise Button and a contrite Kvyat. 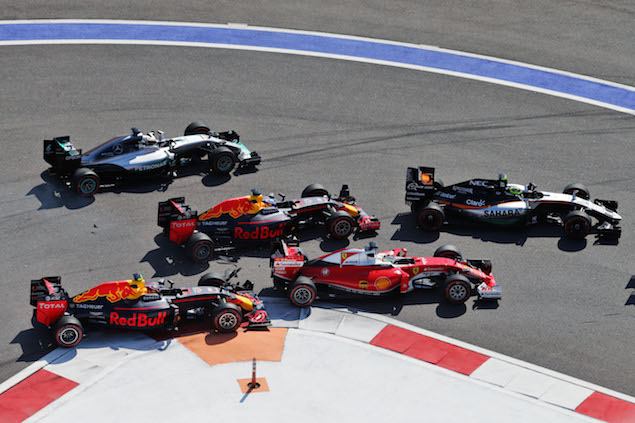 And that was before Vettel realised that both times the nudges from behind came courtesy of the same guy, the guy who had upset him on the opening lap two weeks ago in China, namely Kvyat. Imagine what Seb would have said if he’d known that at the time.

“All the mess came from me. Of course it doesn't feel great but these things happen sometimes. I will learn from it, and of course apologies to everyone involved. Everyone will attack me, but I'm okay with that.”

Daniil Kvyat had to eat humble pie after tailgating Vettel not once but twice on the opening lap. If you look at it dispassionately, at least one of the knocks was just a racing incident.

Sebastian Vettel again when asked by Michael Schmidt, a leading German journalist, about the gap growing bigger between Mercedes and Ferrari. 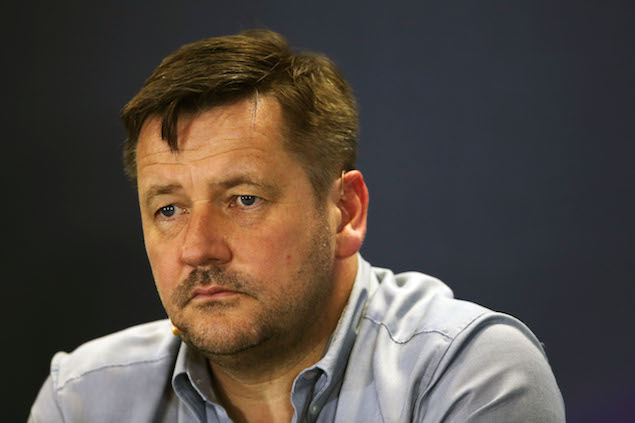 “The cheapest tyre? We only make expensive ones! There’s no such thing as a free lunch. Quality costs. Well, I’m not really sure how to answer that.”

A bemused Paul Hembrey, when the Pirelli boss was asked by a local journalist what was the cost of their cheapest tyre.

Jenson Button was in Julius Caesar-mood in the Thursday FIA conference going for the shortest answer possible on two occasions. – I came, I saw, I concurred!

"Bring your own sandwiches."

Bernie Ecclestone to a reporter in the media centre on Sunday morning, who complained about the food in Russia.

We are wisely spending our energy looking at ourselves, trying to make improvements. Time will teach us... 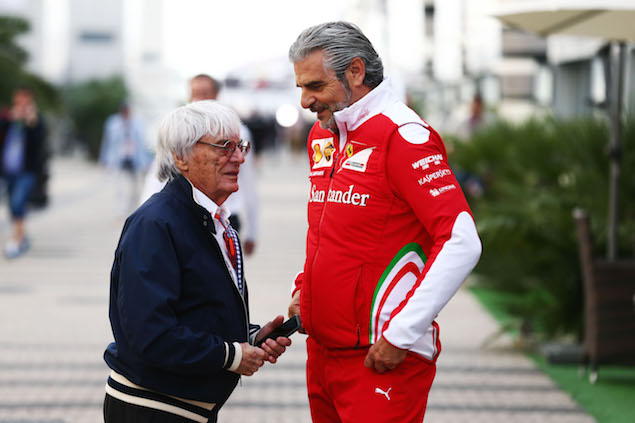 "We've been trying to do something, but they're Italian, so we'll probably know on the Thursday before…."

Ecclestone was keen to wind up the Monza GP organisers and push them into getting their act together, by pretending he’s considering Imola as a venue, but he still couldn’t resist a dig at Italians in general.

“The last [reprimand] was bloody ridiculous. It’s quite funny you know, when I was in karting there was one steward who was just there to make everyone’s weekend a bad weekend and I’m starting to have reminiscent experiences… it’s like families would turn up, paying so much money to be there, and there’s this one guy, a complete arsehole, who was there to ruin everyone’s weekend and I’m starting to see signs of him…”

Lewis Hamilton, justifiably annoyed at being given an official reprimand for, in simple terms, not driving around a bollard after running wide at Turn 2 in Sochi qualifying. While F1 stewarding has improved immeasurably over the years, occasionally, not naming names, you get one Steward who incorrectly believes that F1 drivers need to be taken down a peg or two. Strangely enough, one steward was the common denominator on the panel in Sochi and in Bahrain, where Hamilton was penalised for reversing down pit lane. 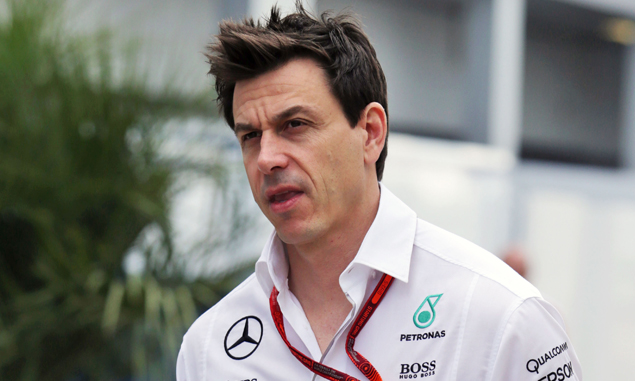 "First of all, I'm not going to respond to every lunatic that sends a message. Some of them are abusing the team and abusing members of the team and I would never allow that"

Mercedes boss Toto Wolff responds to suggestions from “lunatic” fans that the team is sabotaging Hamilton’s car to help Rosberg take the title. Putting the morality of it to one side for a moment, in simple terms, Hamilton “sells” more cars for Mercedes than Rosberg and is apparently even more popular than Nico in Germany.