Phillip van Osten feels for Lewis Hamilton regarding his current run of luck, but believes the defending champion needs to gain a sense of perspective 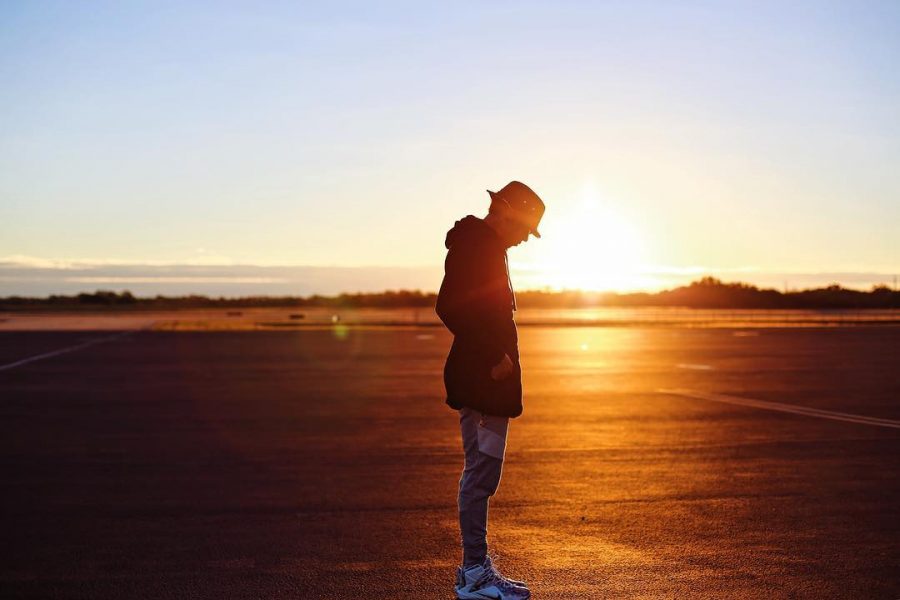 Lewis Hamilton's existence on social media is well chronicled, thanks to the Mercedes driver's continual and frequent posts. They offer a glimpse into the driver's glamorous life in the fast lane, his many travels and encounters with stars and celebrities, or into a quiescent moment in time, as he plays or muses.

One of his latest entries on Instagram is a beautiful picture of the reigning World Champion, standing alone, probably on a piece of airport tarmac somewhere, head bowed down in a reflective pose, a beaming sunset as the backdrop.

Evidently, Hamilton had aptly chosen the aesthetic shot, as well as the words that went with it.

"There is light even in the darkest of days. That little glimmer of light in the distance holds hope and is the light of our salvation."

Lewis' current plight is fairly cut and dried: he hasn't won a race since Austin last year, and this season bad luck and circumstances have combined to impede his efforts and ambitions. One might also consider that the Brit is up against a driver - Nico Rosberg - whose superb talent and refined ability now suffers no discussion whatsoever.

By definition, a Formula 1 drivers' performance cycle is intimately linked to that of the team he belongs to. Barnburner years may be followed by massive underperformance if a team fails to deliver the goods and a competitive package.

And its star driver, whose talent did not suddenly disappear into thin air, then becomes a mere casualty, making up the numbers as a common 'also ran'. Cue in Fernando Alonso and Jenson Button at this point.

But this is not Hamilton's case as Mercedes remains the de facto standard in Grand Prix racing. Four races into the 2016 championship, his win rate has weakened, points have fallen through, and yes, a fair and justified amount of frustration has tinted his poise and demeanour.

Four races into the 2016 championship, his win rate has weakened, points have fallen through, and yes, a fair and justified amount of frustration has tinted his poise and demeanour.

Out of the car, facing the media, Hamilton appears calm and composed. Slowly but surely however, as set-backs mount, his persona is changing. Words are spoken as if rationed or rare. His reflections, forced and stripped of any real substance, are now leaving reporters more often on the receiving end of a shortened phrase or a monosyllable word, and a frankly derisive attitude.

Now, a driver of the calibre of Hamilton, whose competitive spirit cannot be doubted, has the right to feel thwarted, even baffled when the table is turned and the proverbial shit hits the fan. But to take to Instagram to suggest his predicament has put him in a place so dark that it requires salvation is just plain silly, if not immature or even a tad pathetic.

The more I looked at the picture, and read its caption, the more I was shocked by what the metaphor implied. From an existential point of view, Hamilton's relative underperformance this season is a mere bump in the road, an obstruction of minor proportions in the grand scheme of things. An unfortunate period which shall surely be overcome in the near-term. To this even Rosberg would agree.

Gosh, even the lavish array of crazy tattoos printed across his body tells us as much, and reminds him every day when he sees himself in a mirror, just in case of a persona failure, that Lewis Hamilton is 'powerful beyond measure' and that 'still I rise'.