The Somme, Northampton and…the Galapagos Islands? Eric Silbermann is living at home this weekend but seems to be embarking on a world tour. 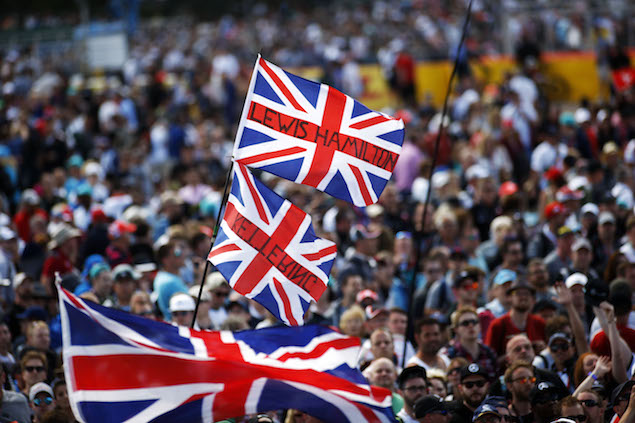 Last year, we ran a column called Grumpy Preview, where I ripped every race venue to bits, whereas this year, you might have noticed that rather against my better nature, I have tried to be more upbeat. And now we come to Silverstone, and all those good intentions have gone out the window, or at least they would have done if there were windows in the media centre.

There’s a definite post-Brexit vibe to the place and even the weather is that tedious mix of humidity, wind and drizzle that the “Leave” brigade hope will deter any of those dreadful foreign johnnies from breaching our defences at Dover.

To continue the mood of nostalgia, they’ve moved the media car park from its usual hard standing to a grassy field that, by Sunday morning, will inevitably resemble the recently remembered Somme, another great British “victory.” I’m assuming most of these inconveniences have been craftily arranged to satiate Bernie Ecclestone’s dislike of Silverstone and the BRDC.

Some good home-race traditions remain, with Williams, Manor and McLaren inviting we Brits for alcoholic refreshment on Thursday evening. Sadly, the combination of having a non-British house guest – I live near enough to Silverstone to stay at home this week - and the fact I’m travelling to the track by motorbike meant I was unable to attend.

A good thing really: back in the day before we got sensible about drink driving, being pulled by the police on the way home could be dealt with by telling the officers you’d been drinking with Our Nige’ or Damon, or that you’d been rubbing shoulders with the Chief of Police in the British Racing Drivers Club hospitality suite, but those days are gone and of course we now follow all the rules.

I did manage to stop off at Force India who had invited us to meet Bella Barista on Thursday morning for a coffee. I’m always up for a chat with what I assumed would be a Mexican supermodel, given the name and the Perez factor, but imagine my disappointment when Bella turned out to be a shop in Northampton. 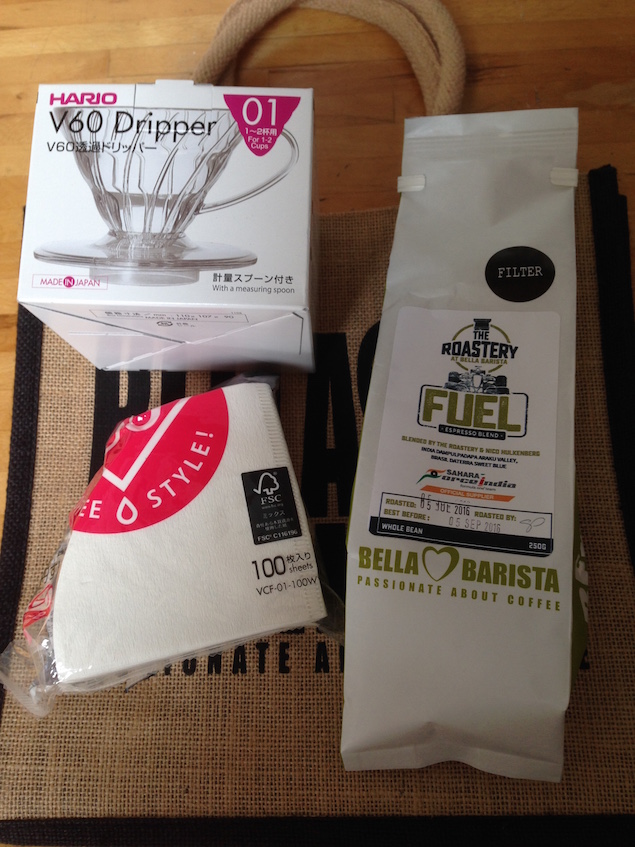