Formula One is about to undergo a radical facelift with 2017-spec cars set to be bigger, faster and fitted with oversized wings and wider Pirelli tyres. How have teams prepared for the sport’s latest rules revolution? Nicolas Carpentiers sat down with Renault’s chassis technical director Nick Chester at the end of last year to find out. 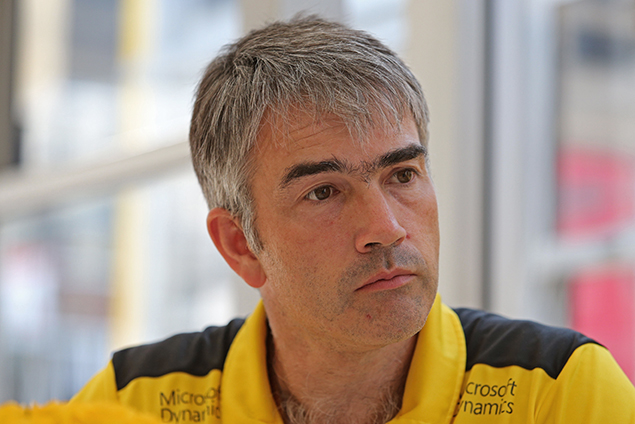 The previous major aero changes in F1 took place in 2009. How does the 2017 overhaul compare to it?

I think it is the biggest challenge I remember. It is bigger than getting rid of the exhaust blowing or modifying only the span of the front wing [in 2009]. Here, it is a massive change on the span of the front wing, on the diffuser, on the track of the car obviously, on the wider wheels, on the wake from the wheels, etc. And a lot of the legality boxes that can change as well. [Other changes include the car’s minimum weigh increasing from 702kg to 722kg, with the fuel limit raised from 100kg to 105kg as consequence]. There are a lot of opportunities, looking at all the areas you can work on.

To some extent, the next set of rules will undo what the Overtaking Working Group tried to achieve in 2009 (wider and lower rear wing, wider front wing, wider track, etc.). Do you agree with those who think it will be more difficult to overtake?

Overtaking could be a little bit more difficult because with wider cars, there is more wake, more disrupted air for the following car. But I think the aims of the Overtaking Working Group were not really, massively well achieved. The changes to the front wing and some of the other bodywork didn’t maybe make a huge difference.

“This time, it is almost a clean sheet of paper, there are a lot of ways [to do things]. A lot of it is going back to regulations and [ask yourself] how actually can we put [that bodywork] in this area.”

Indeed, it is massively interesting because the FIA usually tries to reduce downforce. Normally, we would be working on an area where we know the geometry, with a lot of optimisation; we would be tweaking geometries we already know. This time, it is almost a clean sheet of paper, there are a lot of ways [to do things]. A lot of it is going back to regulations and [ask yourself] how can we actually put [that bodywork] in this area. Where we can put bodywork is quite different from what we had before. The important thing is making sure you work on the right concepts.

How does a F1 team interpret a new set of rules?

I think most teams are pretty much doing the same. Engineers lay out where legality boxes are on the car, so you know where the envelope can be, where you can put bodywork or not. [It is worth remembering that technical regulations do not specify the dimensions for every single component – otherwise all cars would be the same. Instead, the rulebook marks out areas where engineers are free to place parts. For instance, Article 3.7.1 stipulate that the front wing be within a box defined by four lines, hence engineers speaking of ‘legality boxes’, or regulatory areas].

That is usually done in the aero department, because here are the guys developing the bodywork. And then they aim to see what they can put in these boxes. They might have a concept of what they want to do in the flow structures on the car, and then they think ‘how can we put a geometry that is going to achieve want we want?’ 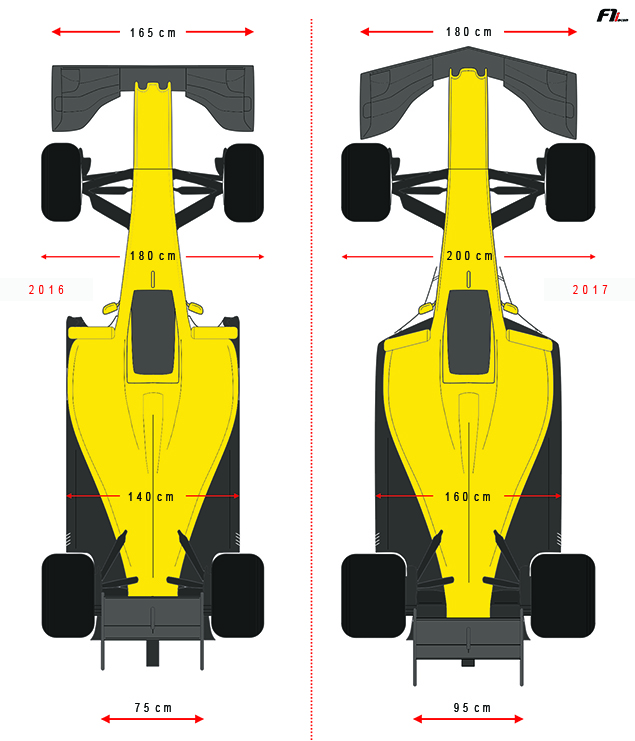