Carlos Sainz is one of Formula 1's most promising talents, which is why he's on many teams' short-list for the future.

A well-rounded and educated young man, the Toro Rosso driver opened up to Formula1.com and made a few surprising confessions.

Sainz isn't easily impressed or affected, as long as he keeps a firm grasp on a situation.

"Doing something risky that I am not able to control," was his response when asked what he was afraid of.

"I am a bit of a risk-lover, but I have to be in control - not somebody else taking me down the risk-alley!

"I have never cried watching a film," he added. "But the film ‘Lion’ made me very emotional."

In high school, Sainz was labeled as 'lazy' by his teachers and as one who didn't like to study, but admits he "was smart enough to charm my way through exams!"

Not much of a sweet tooth, the 22-year-old confesses to always crave for a good hamburger when asked about his guilty pleasures. 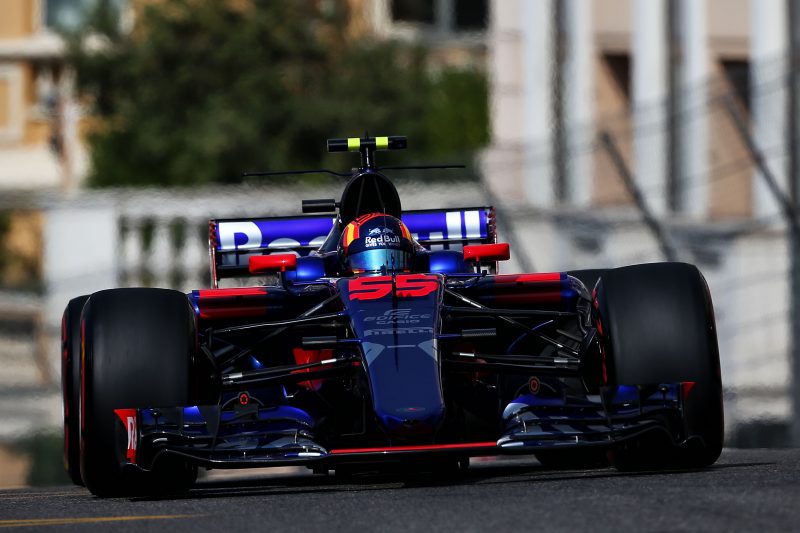 Does he collect anything? Yes, his helmets and cars, every year.

Like most drivers, when he's away from home, Sainz misses his own bed, sheets, pillows and his own shower.

Speaking of shower, his own or others, Sainz doesn't sing under the running hot water, and doesn't really believe in love at first sight.

"Go running early morning, have lunch with the whole family – and that is a big one – then play golf in the afternoon and probably later in the evening go to a movie."

The most embarrassing mistake he ever made was on the race track unsurprisingly.

"Spinning all by myself in one of my first races in Formula BMW. Nobody forced me into that stupidity – there was nobody around and I spun." 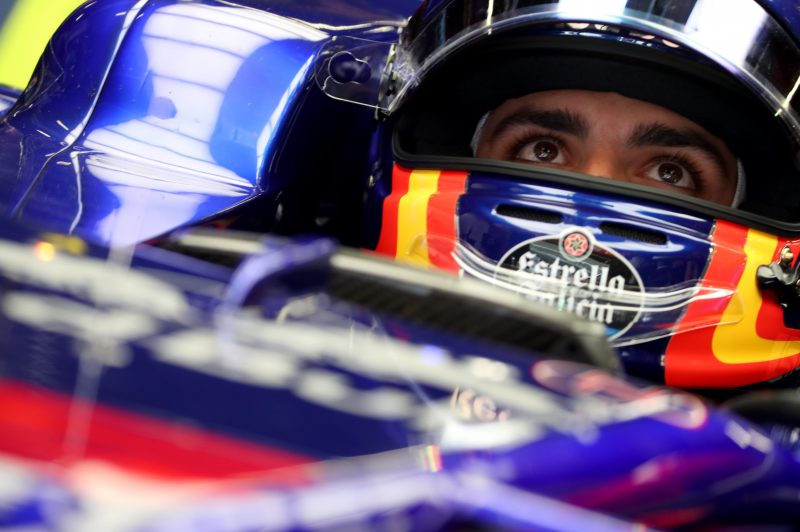 The son of rally legend Carlos Sainz Snr isn't perhaps quite as famous yet as his illustrious dad, but he's getting there.

"Up until now I have not been that famous that I cannot stand it. But sometimes it is odd when you are in a restaurant and people stare at you.

"They don’t say anything, they don’t come for an autograph – they just stare and that’s a bit weird! But that happens only in Spain. I live in London and there hardly anyone ever recognises me. "

Who would be the three people he would like to invite to dinner?

Sainz believes that driving an F1 car is something that everyone should try at least once in their lifetime.

Fighting for the F1 world championship, then doing a Rally – one day I want to race in one of the big rallies.

"And then let’s see what comes after that."

Prost and Alesi chime in on Ferrari team order dispute