F1 CEO Chase Carey recently revealed that in a bid to achieve better income distribution in the future, the sport's top tier teams will have to agree to a pay cut.

But Carey also insisted that such a scheme will be accompanied by substantial cost-cutting measures destined to lower the teams' investment and promote F1 as a viable economic proposition for all.

F1 sporting manager Ross Brawn has been entrusted with framing the sport's rules beyond 2020 when the current Concorde Agreement which governs the teams' income distribution runs out.

"To have a discussion about remuneration with the teams is difficult if you don't present both sides," said Brawn.

"We've got to present how we see the sport going forward in terms of the investment that the teams make, because it's substantial.

"I think it's fair to say that there's not a team in F1 that wouldn't welcome a reduction in costs. We're preparing our case and our proposals with the FIA to achieve that.

"We're building a team at the moment, and you'll see from the announcements we've made that the team is multi-faceted, and it's both technical people and commercial people."

Indeed, former Brawn and Mercedes financial director Nigel Kerr, who was recently hired by F1, is currently hard at work conducting a study of how teams could lower their investment given a specific package of rules.

"Nigel's task will be to help build the financial models that can demonstrate hopefully the way forward for the teams in F1. So we're putting all that together.

"Clearly it's got to be in co-operation with the FIA. The FIA are the regulators of our sport, and they are the final arbiter of what goes on in the sport.

"We want to supplement and support those activities, and make proposals that we think are good for the sport. But the remuneration debate has to go hand-in-hand with how we control the costs, or the investments needed in F1." 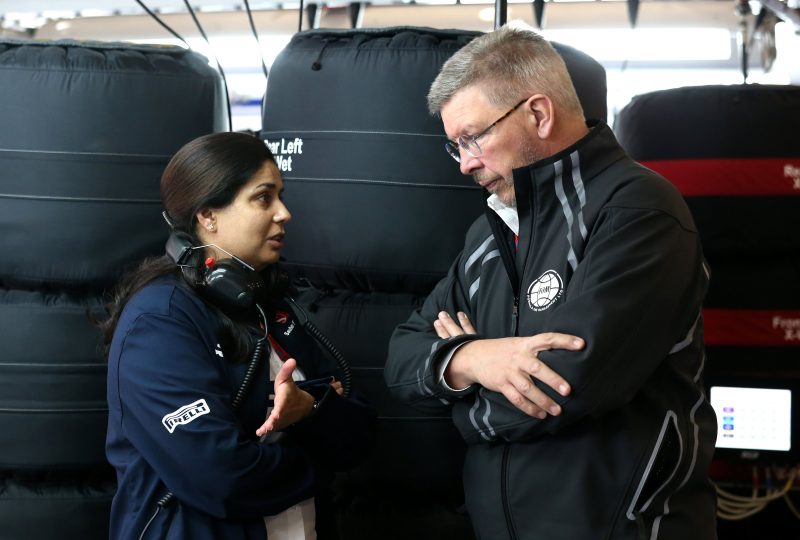 Brawn insisted that the goal of achieving a more level playing should not be done at the complete expense of the top teams.

"I think one thing I'd like to say is that we don't want to dumb F1 down. I think F1 still has to be aspirational for the teams.

"But we don't want domination. We need an environment where a team that does a really good job can do well. But we don't want a situation where financial power enables a team to get a dominant position, as has happened in the last few years."