The Williams Formula 1 team is the subject of a new documentary from BAFTA-winning director Morgan Matthews which will be released this summer.

The film is based on the 1991 book by Lady Virginia Williams - A Different Kind of Life - and will feature an honest, authentic and incredibly revealing portrait of one of the most extraordinary stories in motorsport.

"I hope the fans enjoy the film as much as I’ve enjoyed being part of motor racing," commented Sir Frank Williams.

"I’m glad that both the people behind the team and my family come out as the true heroes of the story."

"This film is a tale of two great loves in my father’s life. Everyone knows of Frank’s pure passion for motor racing, but not everyone knows the remarkable story of my parents’ marriage and how those two things co-existed during the highs and lows of the team’s journey.

"I am pleased that it shines a light on exactly how instrumental my mother was in the team’s success while also capturing the setbacks and her bravery in holding the family, and ultimately the business together, as the team went on to make history. 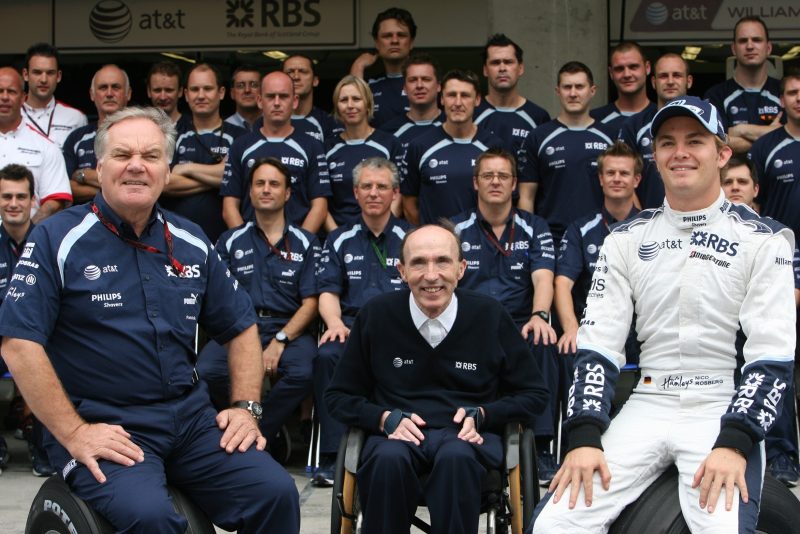 The documentary will include interviews with, among others,  Sir Patrick Head, Sir Jackie Stewart, Nigel Mansell and Nelson Piquet as well as candid never-before-seen accounts of what really went on behind closed doors.

"I would like to thank our partner, Martini, who shares our vision of embracing the joy of racing, and who made the film possible.

"I hope this account of one man’s fearless pursuit of his dream to go racing also captures people’s hearts and inspires our fans.

"At the end of the day, they are the people who make the sport what it is, something Williams has never forgotten. This is the true story of their team."