Formula 1 sporting director Ross Brawn says the sport's front-running teams are eager to see their huge budgets reined in, even if it implies reduced competitiveness.

Speaking at a Formula One Group investor meeting on Sunday, Brawn, who is in the process of defining F1's future regulatory frame, says big teams budgets have become unsustainable although spending continues unabated as they seek to maintain a high level of success.

"If you take the current dominant team, Mercedes, they have the biggest resources in Formula 1," Brawn explained.

"They spend around half a billion dollars on their Formula 1 programme a year to get the results they get on the track and that’s a fantastic achievement.

"The problem is they are four seconds quicker than the guys at the back of the grid and that’s no good for the business. Also it’s not really sustainable.

"What happens is when they are winning, those budgets have grown. During their period of domination they spend more to stay dominant.

"When that domination fades away, the budgets become awkward because they are not succeeding yet they are spending a huge amount of money."

Brawn insists the dominant teams are now relying on the sport's management to bail them out of a spiraling, intractable budget craze.

"Those teams, particularly the boards of those teams, have come to us and said ‘please save us from ourselves because we have to get in that loop of achieving success.

"We want a regulatory authority. We want control over what we can and can’t do and to make the business more sustainable. To bring the budgets down to a level that even if we are not winning we can still justify it.’

"So Mercedes, if we take an example, always want to be winning and they want to be in the top three and they are prepared to accept a reduced competitiveness if it means greater sustainability. 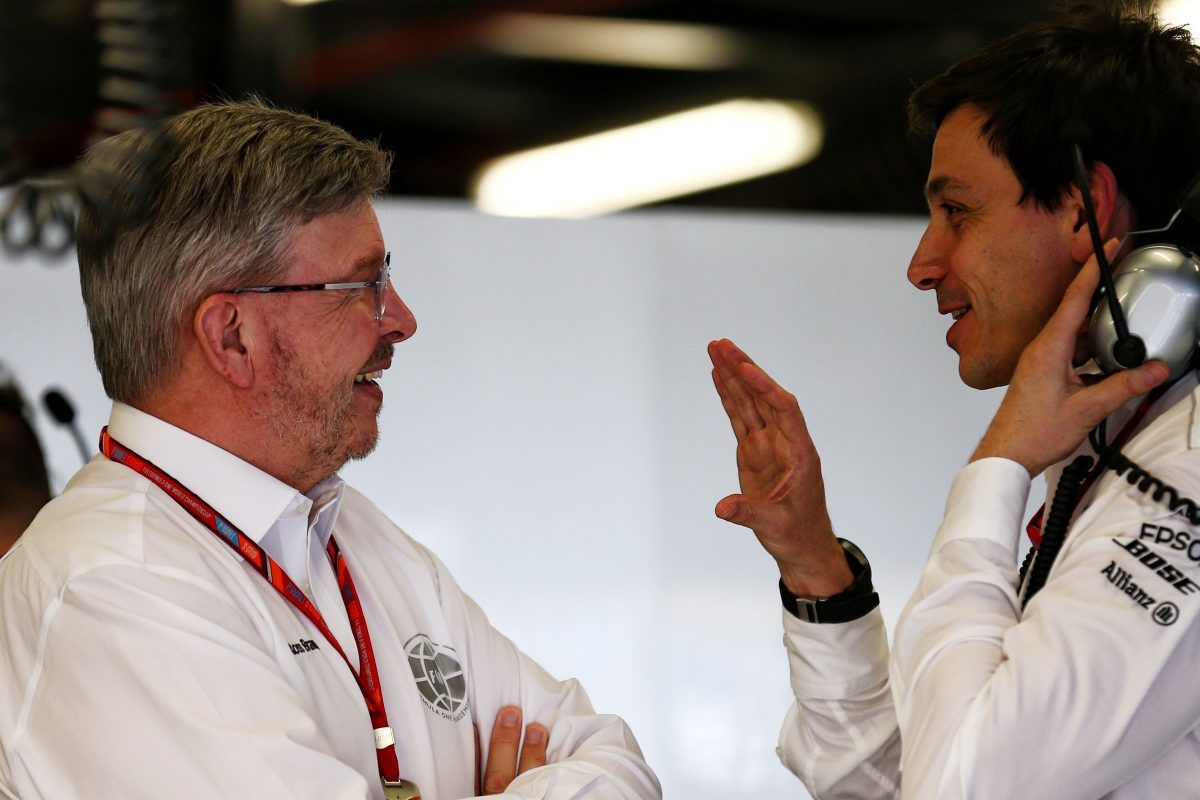 "So they are in this vicious loop now of huge budgets, having to dominate to justify the budget and looking for a way out. Not a way out of Formula 1, a way out of that condition they are in."

Brawn believes the only viable solution to bring down costs is a comprehensive budget cap, the groundwork of which is currently in the works.

"We are working with all the teams now to look at budget control for the future and I think that is the way forward," Brawn said.

"The other important thing it does is it makes everyone more competitive because the difference between the guys at the front spending what they do at the moment, and the guys who are spending much less further down the grid is reduced enormously."

Lauda: 'It's going too far - white lines are not a limit'