IndyCar champion Josef Newgarden would love to fulfill a childhood dream and have a shot at Formula 1 if the right opportunity came along.

The 26-year-old from Tennessee was recruited by Roger Penske this year and won the IndyCar title in his first year with the leading team, collecting four wins along the way.

Formula 1 has been yearning for a competitive American driver to join the grid for years. Given Liberty Media's ambition of raising the sport's profile in the US, it will likely be attentive to Newgarden's aspirations.

"I've got to understand where I am at," Newgarden told ESPN.

"I'm in the best situation I could ever possibly dream of in the American side.

"With IndyCar, with American racing, you can't beat Team Penske. Even on a global scale, they are arguably one of the greatest motorsport teams in all of history.

"You look at that and you say, 'Well, I'm in a phenomenal position.' The IndyCar series, to me, is a really great one now it's on the up, it's got great competition, but absolutely, Formula 1, I'd love to try it."

As focused as he remains on his IndyCar career, Newgarden would love to venture beyond his current field of expertise at some point, as he draws a parallel with Fernando Alonso's versatility.

"I'm a bit like Fernando in a way that he wants to try all different disciplines. He wants to be well-rounded, and I agree with that a lot.

"I'd love to try every form of motorsport, sports cars, NASCAR. I love IndyCar and want to continue doing that, but also I'd love to do Formula One.

"It was a dream of mine when I was younger to do multiple forms of open-wheel racing, IndyCar and Formula One. If it was something that I could dip my hand into, I would be all for it.

"If the right opportunity came about and we could make it happen, I'd want to try it." 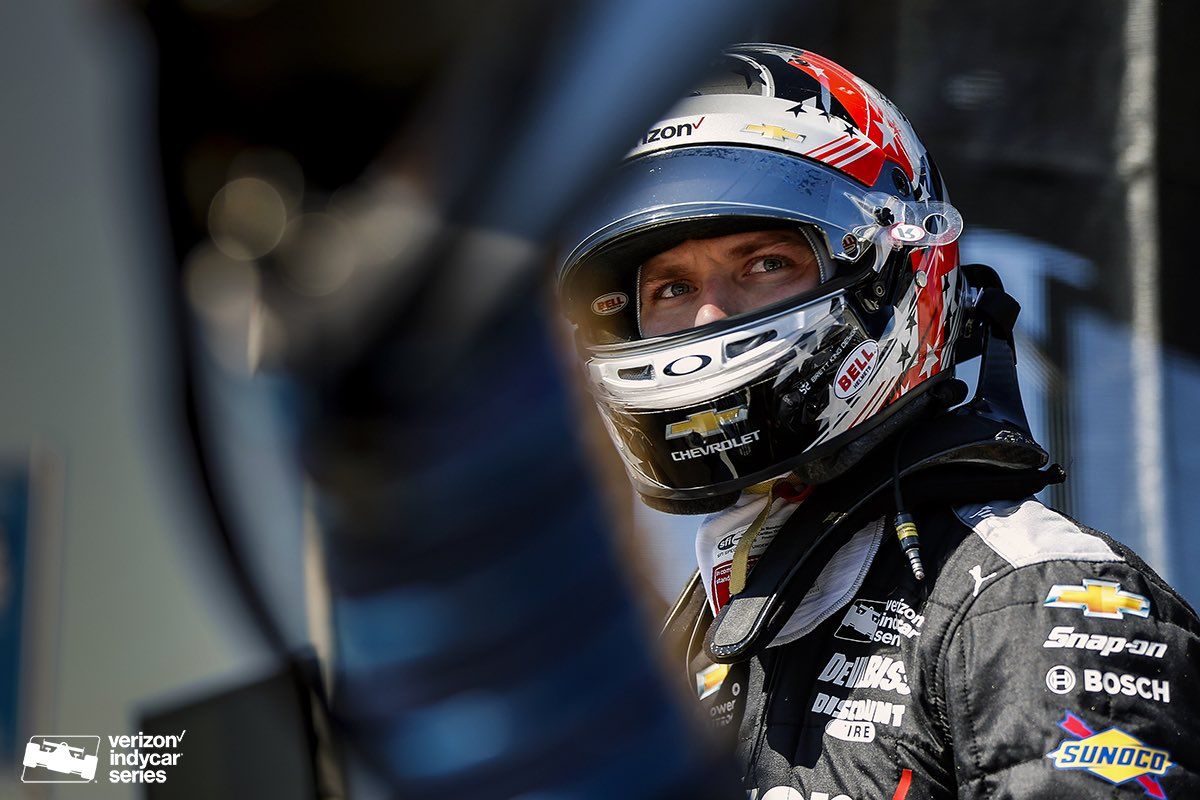 The Penske driver believes he has a bit of time on his hands with regard to an eventual change scenery, but all stars would need to line up for him to take the plunge.

"I think you've got to look at it in terms of years. I'm still young enough where it's possible to go do that," he said.

"I would definitely be open to moving over to here and this side of the world for a little bit, but my end goal would probably be to come back to IndyCar if that happened.

"You never know how these things shake out. For me, I'm focused on IndyCar and working for Team Penske.
That's my gig, and I'm very happy with it. But if something could be worked out in Formula One, I would absolutely look at it and try to make it happen."

Wehrlein seeking clarity from Wolff and Vasseur on F1 future