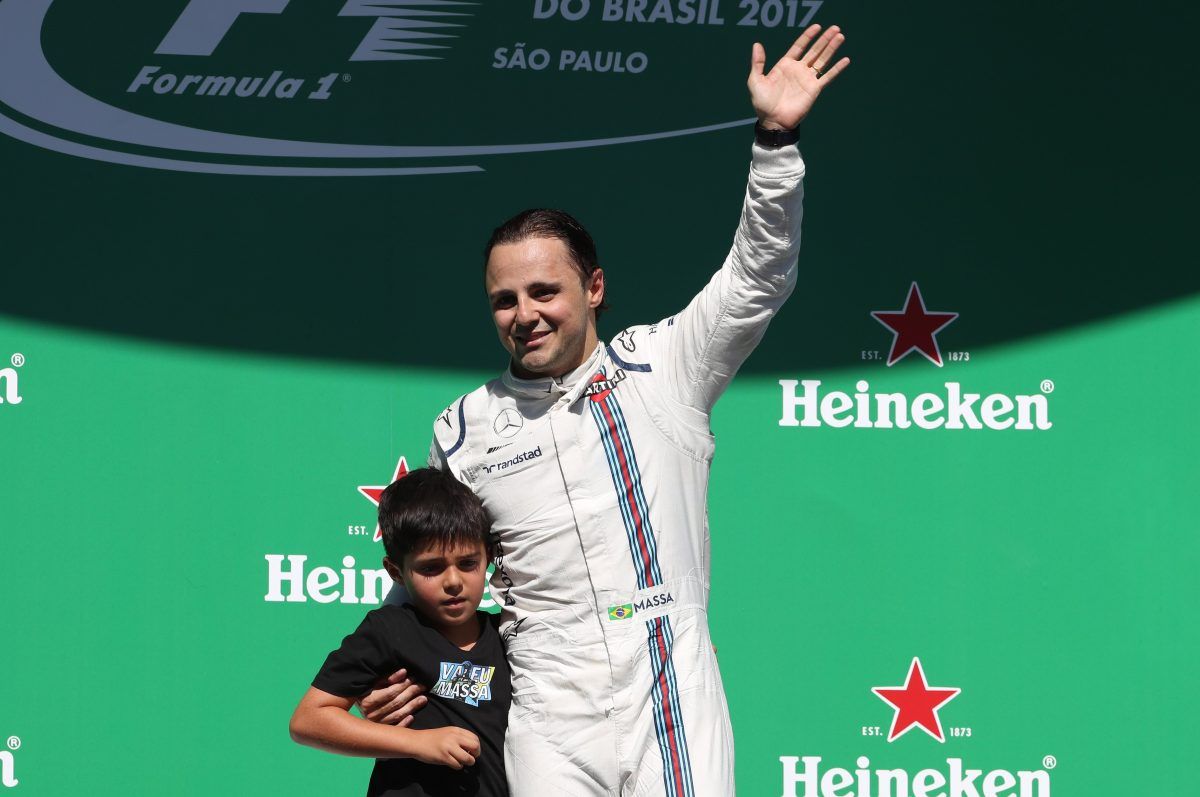 It was an emotional moment when Felipe Massa retired from Formula 1 at the end of 2016. It was hard to imagine Formula 1 without the Brazilian. And, as it turned out, we didn't have to. Nico Rosberg's abrupt retirement triggered a chain reaction resulting in Williams asking the 36-year-old to come back for another season.

A few months of 'retirement' seemed to have thoroughly reinvigorated him, and Massa was sixth in Australia and then again in Bahrain. In total he finished in the points on 13 occasions, out-qualified his team mate Lance Stroll 17 times and finished ahead of the rookie in nine races out of 13 where both men reached the chequered flag.

And yet for all that, Massa managed to pick up only three more championship points than Stroll during the year. He also had to pull out of the Hungarian Grand Prix at the last minute with a mysterious malady. As the end of the season neared, the talk of retirement was once again in the air.

Massa got to say farewell to his home fans with seventh place in Brazil, and enjoyed his final outing in Abu Dhabi tremendously, but both team and driver concluded that it really was time to go. 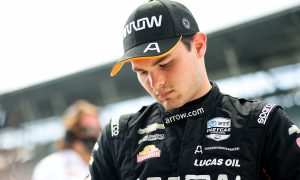