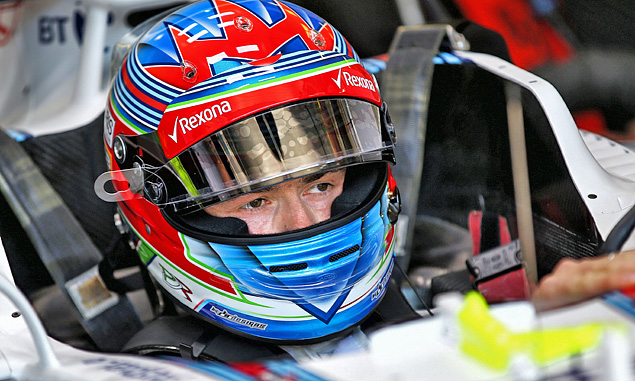 Paul di Resta's last appearance in Formula 1 had been with Force India in 2013. While remaining a test and development driver at Williams, the Scot had long since moved on to a new career in DTM and as a Sky Sports F1 commentator and pundit. It was in that capacity that he flew into Hungary at the end of July, only to find his weekend didn't quite go according to plan: Felipe Massa reported in unwell, and di Resta was given 45 minutes notice that he would be in the car for qualifying.

The unflappable 31-year-old went on to split the Saubers in Q1 in his first time driving the 2017-spec FW40, and did a perfectly proficient job in the race itself before an oil leak put paid to the fun. It was impressive enough to briefly put di Resta's name into contention for 2018, until Robert Kubica, Sergei Sirotkin and Daniil Kvyat came increasingly to the fore.