Lewis Hamilton likes what he sees and feels so far for his 2018 Mercedes W09, saying the new car hasn't shown any of the negative or capricious traits of its predecessor.

The Brit enjoyed a trouble-free session on Thursday in Barcelona, putting 84 laps on the board in the afternoon as the team focused on its test programme rather than outright performance.

Mercedes' new design appears to have ironed out the problematic weaknesses of last year's machine, dubbed a "diva" by team boss Toto Wolff for its unpredictable behavior and very narrow operating window on high downforce tracks where drivers struggled with tyre management.

"I think at the moment, we don’t have [diva traits]," Hamilton said.

"There doesn’t feel any of those. We are just getting to know each other at the moment so I can’t call her a diva, but we shall see.

"Balance wise it’s not perfect at the moment but I am enjoying driving the car. When you leave the garage and you take the pit limiter off and you bomb it down to Turn 1… ah man, I wish you guys could feel it. It’s great fun.

"We have a lot more downforce and I think yesterday I was flat through Turn 9 which I have never been in the ten years that I have been racing. It’s awesome.

While the Mercedes crew worked diligently all day yesterday to further its understanding and the development of its car, Hamilton's arch rival Sebastian Vettel laid down an impressive marker and became the fastest man around the Circuit de Catalunya. 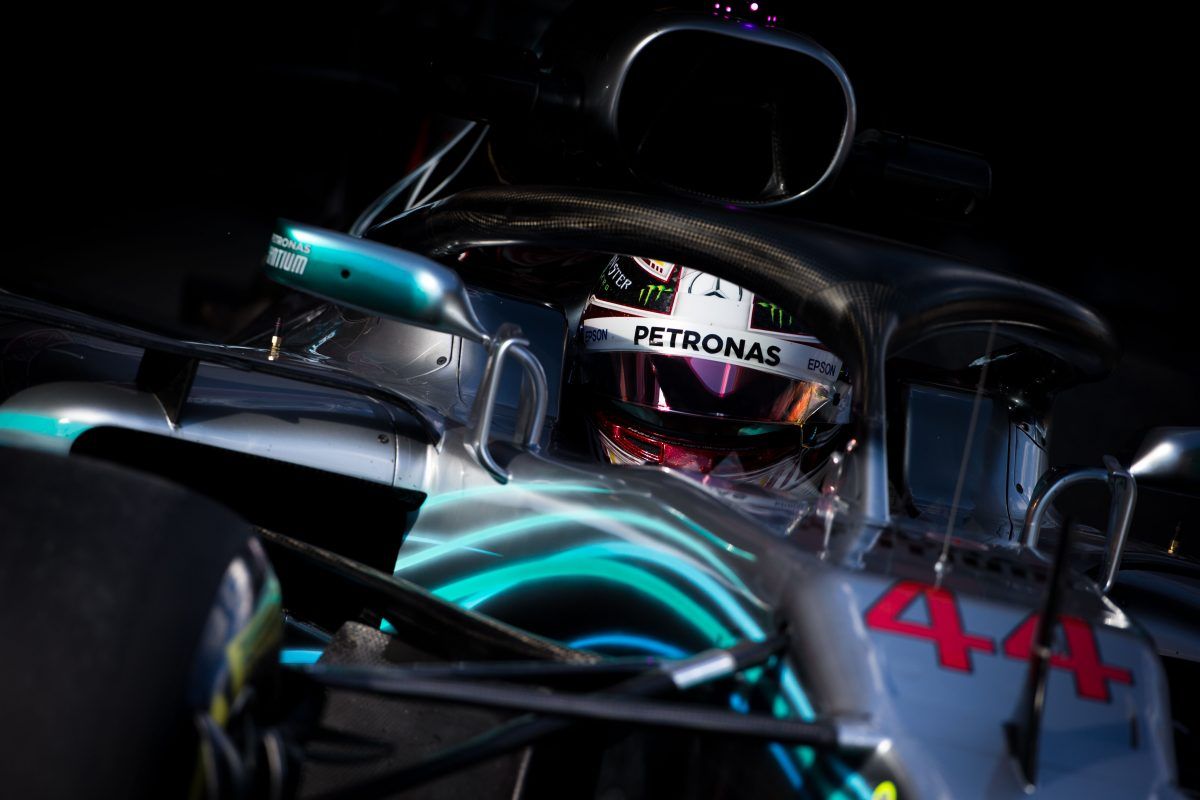 "I don't know if that's a good time or not and I don't really care. It's testing," said an unfazed Hamilton when asked about his opponent's performance.

"For us we've not been on low fuel yet so I have no idea where the car can go. I hope it (Vettel's time) is good which means we have a race on our hands."

"The more competition there is, the more fun it is to watch," added the four-time world champion.

"I think Red Bull could be a real challenge this year, their car looks great and I haven't seen anything from what Ferrari have been doing, but for sure they'll be good. It's going to be exciting."