Ferrari's Sebastian Vettel has questioned the validity of the race simulations conducted last week by the Scuderia's rivals, Mercedes and Red Bull, in light of the fact that both teams used a single compound for their runs.

Based on race pace, derived from each team's simulations, Mercedes had the upper hand over Red Bull, and clearly outpaced Ferrari.

Contrary to its rivals, the Italian outfit ran a race simulation in realistic conditions in Barcelona, with Vettel starting his run on Pirelli's supersoft tyre before taking on the medium compound for his following two stints.

Both Mercedes and Red Bull completed their respective simulations using only medium tyres, a choice which calls into question the relevancy and the results of their runs according to Vettel.

"Our competitors – Mercedes and Red Bull – used one type of tyre for their race distance simulations, which is something you can't do in a Grand Prix," said Vettel.

"This has an impact on the strategies and ultimately on the result."

Regardless of Ferrari's performance in pre-season testing relative to its rivals, Vettel says the team is heading to Melbourne in good shape and confident in the potential of its new SF71-H. 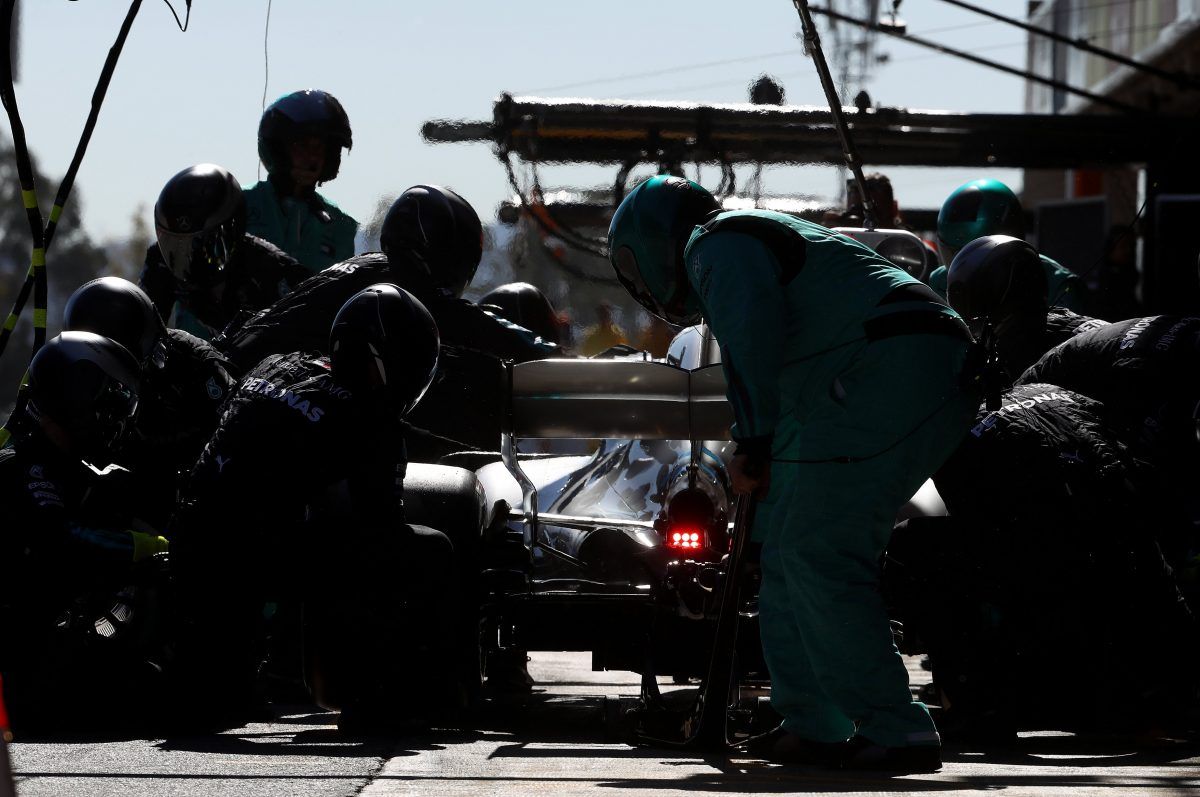 "I think we’re starting from a good base with our SF71H car," he said.

"Now we’ll have to work on development to further explore and improve its potential. I have a lot of confidence in our team, I know how skilled and committed the guys in Maranello are.

"We did a good job in terms of mileage, totalling some 4,323km of running. I had a personal best of 188 laps in one day, which is 875km and a total of nearly three thousand!

"We did not experience any major issues with the car, and I had fun driving it."

Brawn sees shades of Hamilton and Schumacher in Leclerc