Bernie Ecclestone believes F1's quest for safety has changed the public's perception of the sport's drivers, eroding their glory and aura.

Formula 1 hasn't been immune to the advent of a sanitized and politically correct world, a trend which has clearly accelerated under the governance of Liberty Media and the FIA, as the sport is brought in line with modern day societal and environmental norms.

Contemplating F1 from the outside since his departure from the helm at the beginning of last year, Ecclestone believes its gradual transformation has stripped Grand Prix racing of a large part of its allure and rush in the eyes of the fans.

"Last year, I was talking with Sebastian [Vettel] and Lewis [Hamilton] about the notion of risk," the former F1 supremo told Belgian daily Le Soir.

"Don't believe those guys are a couple of hotheads, and certainly not Sebastian who is now a father. But both told me they use to feel they were doing something the average person could never do, and that was why they were admired.

"Look at the acrobat at the circus who walks on a tightrope high above the ground, who captures everyone's attention. Of course, they're admired," he adds.

"But if the public is there, it's because they are taking risks and are so high. If they were doing the same thing a meter above the ground, no one would watch!"

The 87-year-old draws a comparison with Formula 1 although he understands, to a certain extent, the sport's emphasis on safety. Unsurprisingly however, the Halo does not get his vote. 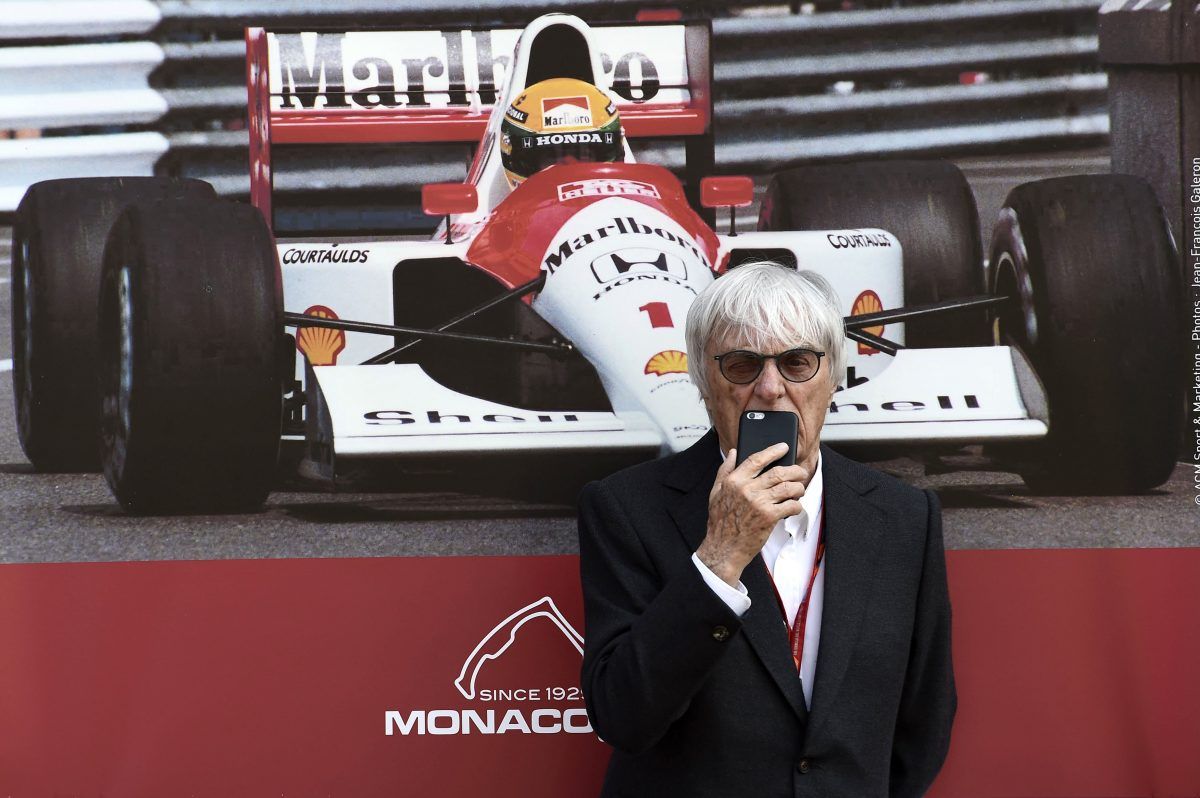 "But that Halo! How can one present things as an exact science, and therefore suggest that the proposed solutions are foolproof. It doesn't make any sense.

"It implies that Formula 1 is less dangerous today, and therefore less fascinating and appealing for some people, those who go to the circus to watch the acrobats fall..."

On the eve of a new campaign which everyone hopes will see a season-long battle royal between the leading contenders, Ecclestone believes the year will be anything but unpredictable.

"Let's be realistic: Formula 1 is no longer as fascinating as it was or as it should be," insists Ecclestone.

"Who do you think is going to win the title this year? Hamilton, of course! A lot can obviously happen, but for the public there is no doubt.

"So why would they be excited to go to a race? They'll just watch it on TV, and think that whatever happens, in the end Lewis will win..."