The Haas driver was leading Leclerc down the main straight when the Monegasque initiated an overtaking maneuver on his rival only for Magnussen to move right and block the attempt.

Contact ensued between the two cars, with the Dane suffering a puncture that would lead to his retirement while Leclerc was spared any damage but failed to see the checkered flag following an unrelated suspension issue.

Addressing Magnussen's antics, Vasseur held nothing back as he lashed out at the Dane, whose move went unpunished by the Japanese Grand Prix stewards.

"From my point of view it was quite obvious, but there was no further action," Vasseur told Autosport.

"He [Magnussen] is involved in all the big crashes throughout the season, if you have a look. I'm not the referee, it's the FIA - they have to take decisions or not.

"The move was f*cking dangerous, he's moving always late, and one day we'll have a huge crash. When you are at 320km/h, it's more than dangerous." 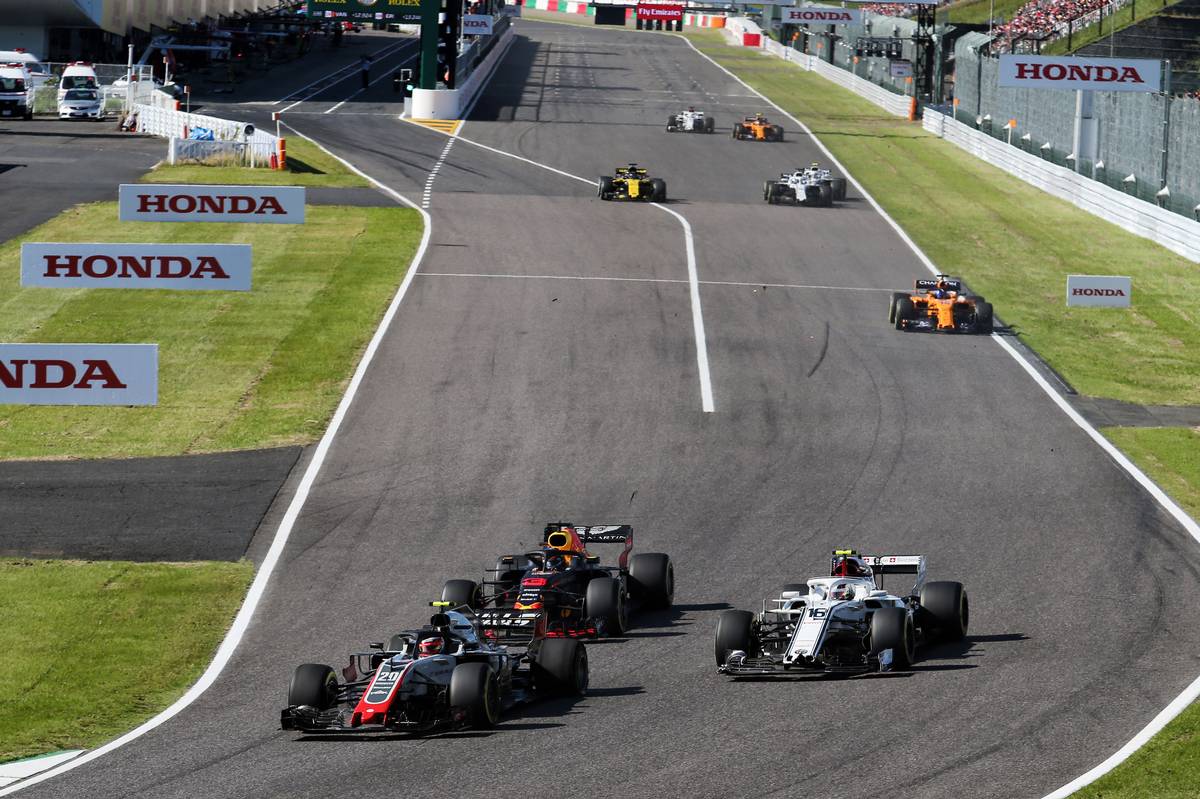 F1 race director Charlie Whiting labeled the incident between Magnussen and Leclerc as unfortunate, and explained why the maneuver went unpunished.

"It was in two bits as you know, on the straight and then in the corner. He got the puncture in the first one," Whiting said.

"If you analyse it very, very carefully, what you see is two cars coming down with Kevin not moving, and then Charles catches, catches, catches, he decides to go to the right, and at exactly the same time, on the video, one frame, there’s one frame difference, then Kevin moves.

"I think it’s impossible to say that Kevin blocked him, it was just he made the decision that he was going to go right, fractionally after Charles had," he added.

"You had to look at it quite a few times and analyse it in little detail to see that, but I think that it’s just unfortunate, and that’s what the stewards felt."

Vettel will talk to Verstappen about Suzuka behind closed doors