As much as Formula 1 sporting manager Ross Brawn is confident that next year's aero regulation tweaks will help promote overtaking, Mercedes boss Toto Wolff doubts there will be much change.

Modifications to next year's technical rules will see the implementation of a new aero package that will include a less sophisticated front-wing design, simplified front brake ducts with no winglets and a wider, deeper rear wing.

The main point of the aero changes is to reduce the potential for outwash, a phenomenon that channels the air around the car rather than over the top, something that disrupts the wake and greatly restricts the ability of a following car to overtake.

As teams are hard at work refining their designs for 2019, Wolff has revealed that Mercedes' engineers can still create a degree of 'outwash' with the new aero configuration.

"At the moment it’s very difficult for the cars to follow," he explained at a Hewlett Packard Enterprise conference in Madrid.

"You can’t come any closer, you lose downforce, the tyre loses grip and therefore the overtaking’s really bad.

"When you look at some of the junior classes with less aerodynamics, F2 for example, there’s some great racing there actually. They are able to come close.

"So the aim was to take away a little bit of the aero, direct the airflow not around the car – so you create a big hole behind your car, and that’s bad – but over the car.

"But they fight 2,000 aerodynamicists in all the teams and I think we have found solutions that we can get the air again around the car. It’s not going to change an awful lot." 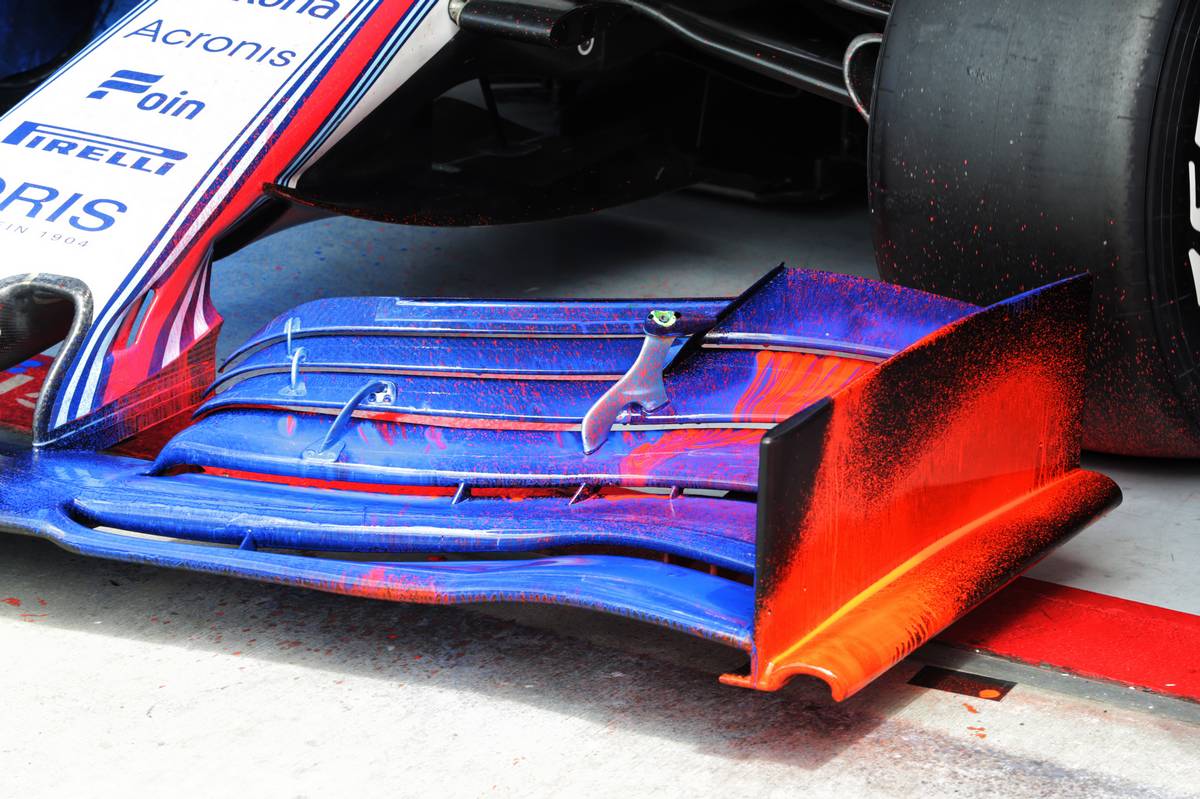 However, back in October, Wolff said he wouldn't dismiss the potential for a team to gain a considerable advantage thanks to an unexpected innovation or specific design.

"Somebody might find a loophole or an innovation or understand how these cars work earlier than others," he said.

"I think there’s a big big variable in those regulations next year, and we could even have teams being right up there that are not on the radar today."

Todt reveals visit to Schumacher, and a race they watched together!

Lewis Hamilton is PETA's 2018 Person of the Year