Nico Rosberg says a return of ground-effect aerodynamics in Formula 1 would help promote closer and better racing in the future.

Formula 1's management has been debating the best possible path for the future of the sport from 2021, when it overhauls the regulations and ushers in a new, hopefully prosperous era for Grand Prix racing.

The new-spec cars introduced last year have put the emphasis on downforce, improving speeds and laps times but to the detriment of overtaking, with drivers struggling to follow each other closely because of the turbulent wake of air produced by today's aerodynamics.

Rosberg's demonstration run last weekend in Monaco, when he lapped the Principality alongside his father, who was on-board his 1982 title-winning Williams, inspired an idea that F1 should perhaps follow.

"I was looking at my dad’s car and it’s all ground effect," said the 2016 world champion.

"The aerodynamics are under the car. They could follow each other in the gearbox all the time.

"They [F1] have to go into that sort of direction. And hopefully they’ll manage [it by] 2021 at latest. Because that what’s we all need, for the fun.

"We need to see battles, fighting and touching wheels. That is one of the biggest problems because it’s as difficult as ever," added Rosberg.

"Unfortunately at the moment it is not at the right place, and then the costs [need changing] to give more opportunities to the middle teams to have some success."

In the mid-term, in a bid to improve the racing, F1 will introduce several aerodynamic changes next year centered around a simpler front wing - destined in part to decrease wake turbulence, and a wider, deeper rear wing that should enhance the effect of DRS. 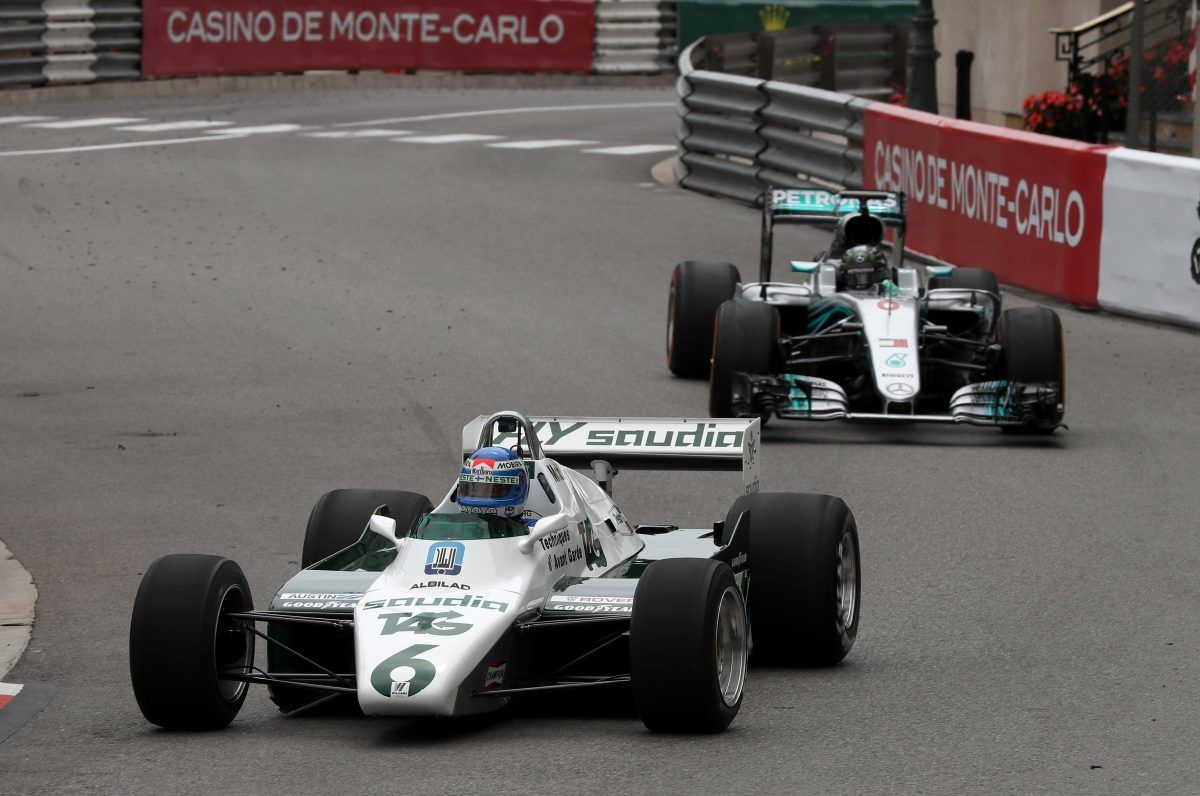 Assessing the ongoing efforts and initiatives of Liberty Media, Rosberg believes F1's new commercial rights holder has done a good job so far promoting the sport to a new, younger audience, but at the end of the day, it all comes back to what's going on out on the race track.

"They are doing a good job because Liberty knows what entertainment is about," said Rosberg.

"They really try to bring all that in and try to bring the young people in in different ways and that’s a great approach.

"So, this is all good. But the problem is, what pours through everything, is the two things that they are working as well but are much more difficult.

"It’s the cost and the overtaking. The aerodynamics are just too much so it’s as hard as ever to follow and that is such a pity. Sometimes a guy is so much faster, but he just can’t get close.

"That’s the key, because that’s entertaining. If we see battles, that’s awesome."

Which Formula 1 team is slowest to pay its bills?