The winds of change are scheduled to blow on Grand Prix racing in 24 months when the FIA and F1's commercial rights holder usher in a new era.

F1's regulation overhaul, which should include new technical rules, a revamped prize distribution agreement and a long-awaited budget cap, is still in the making however, with Mercedes and Ferrari reluctant to see radical changes potentially threaten their dominant position in the sport.

But McLaren's Brown - who paints a dire picture of F1's current state of affairs - is urging Liberty Media to stick to its plans and fight off the top teams' dissension, for the sake of the longer term interests of all.

"We know change in F1 is difficult, and we also know F1 today is a broken model, both as a business and as an on track product, that is going to need to be changed," said Brown , speaking to Autosport.

"It was inevitable that Chase [Carey, F1 chairman] would bring forward a plan that some people like and some people don’t like.

"But, he needs to move forward with what he thinks is in the best interest of the sport.

"Today’s F1, if it is stays as is, I think everyone eventually loses." 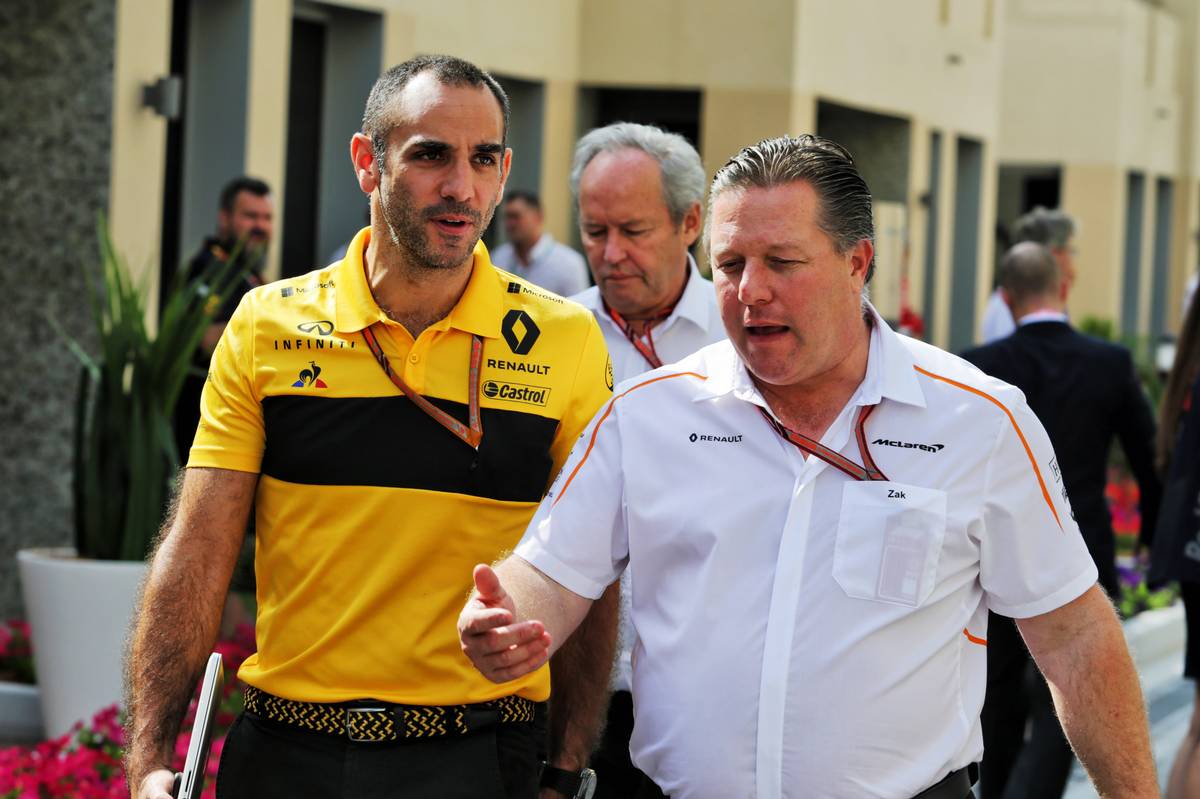 Liberty delivered a broad plan for 2021 to the teams last year in Bahrain, with the following months involving discussions about defining the fine print.

"I think the majority of the teams are supportive of what was presented in Bahrain," Brown added.

"I know that not all the teams are aligned but I think a majority are.

"At McLaren we are very supportive of what was presented in Bahrain and I think the sooner we can get that on the road to implementation the better.

"I believe Chase and Ross are going to move forward on that basis.

"For anyone else saying that they are not aligned with it, their view is ‘we presented it in Bahrain, we’ve been working together, we’ve been consistent on where we are going so this is what we are doing.’

"I think some people haven’t accepted that yet."